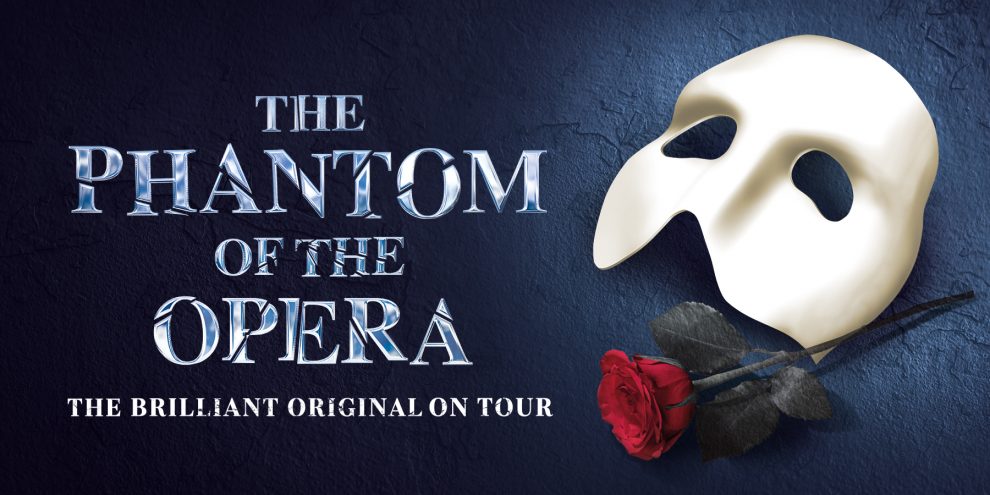 The Phantom of the Opera

The unmissable event of summer 2020. 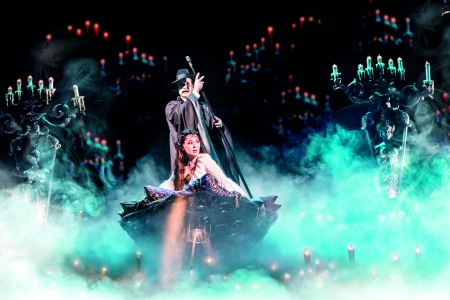 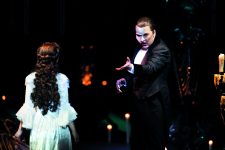 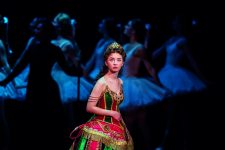 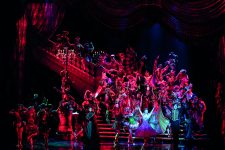 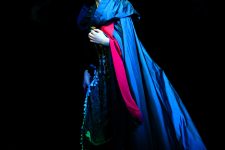 This production is affected by Birmingham Hippodrome’s temporary closure. Unfortunately, The Phantom of the Opera has been cancelled. Ticket holders have been contacted. For further information, please click here.

Produced by Cameron Mackintosh and The Really Useful Group Ltd, The Phantom of the Opera returns to Birmingham from Wed 29 July and promises to be the unmissable event of the summer. The romantic, haunting and soaring score includes Music of the Night, All I Ask of You, Masquerade and the iconic title song.

The Phantom of the Opera tells the tale of a disfigured musical genius known only as ‘The Phantom’ who haunts the depths of the Paris Opera House. Mesmerised by the talents and beauty of a young soprano – Christine, the Phantom lures her as his protégé and falls fiercely in love with her. Unaware of Christine’s love for Raoul, the Phantom’s obsession sets the scene for a dramatic turn of events where jealousy, madness and passions collide.

The Phantom of the Opera is one of the most successful musicals in history playing to over 145 million people in 41 countries and 183 cities in 17 languages. It has won more than 70 major theatre awards, including seven Tony Awards and four Olivier Awards.

Approximately 2 hours 30 minutes including one interval

The overhang of the Circle may obscure the top of the set.

Boxes for this production are currently not on sale. Please check back or contact us on 0844 338 5000 for more information (calls cost 4.5p per min plus access charge).

UNWAGED, UNDER 18s, OVER 65s, FULL TIME STUDENTS AND PASSPORT TO LEISURE

Call our dedicated Group Sales Team on 0844 338 7000 for more information and to book now!
CLICK HERE for further information on Group Bookings. 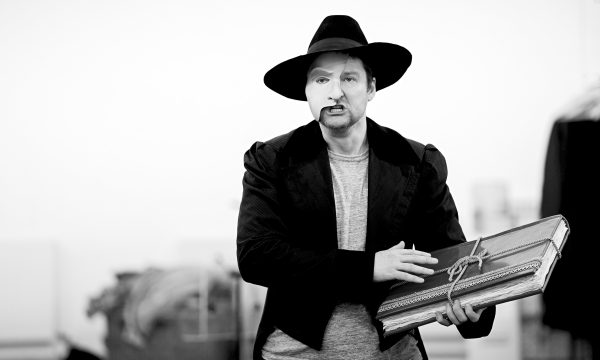 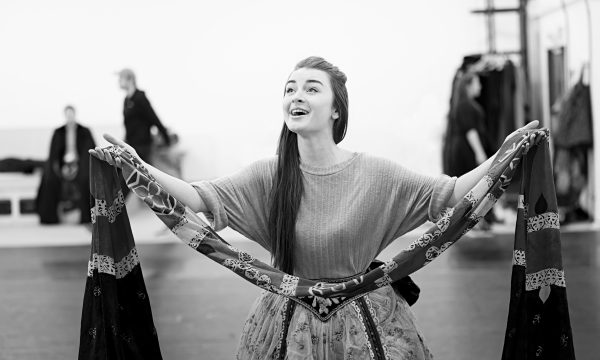