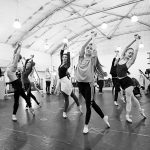 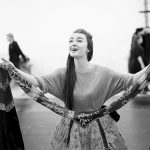 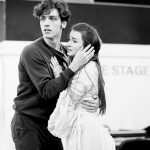 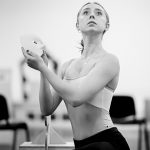 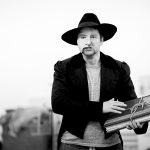 Andrew Lloyd Webber and Cameron Mackintosh have released the first set of images from rehearsals for the brilliant original production of The Phantom of the Opera which comes to Birmingham Hippodrome from 29 July – 12 September 2020.

Returning to Birmingham Hippodrome following his acclaimed performance as Jean Valjean in Les Misérables, Killian Donnelly will play the title role of ‘The Phantom’. He will be joined by Holly-Anne Hull as ‘Christine Daaé’ and Rhys Whitfield as ‘Raoul’.

Now in its 34th phenomenal year in the West End, The Phantom of the Opera is widely considered one of the most beautiful and spectacular productions in history. Andrew Lloyd Webber’s romantic, haunting and soaring score includes Music of the Night, All I Ask of You, Masquerade and the iconic title song.

The Phantom of the Opera is one of the most successful musicals in entertainment history playing to over 145 million people in 41 countries and 183 cities in 17 languages. It has won more than 70 major theatre awards, including seven Tony Awards and four Olivier Awards.

The Phantom of the Opera will come to Birmingham Hippodrome from 29 July – 12 September 2020, for more information and to book click here. 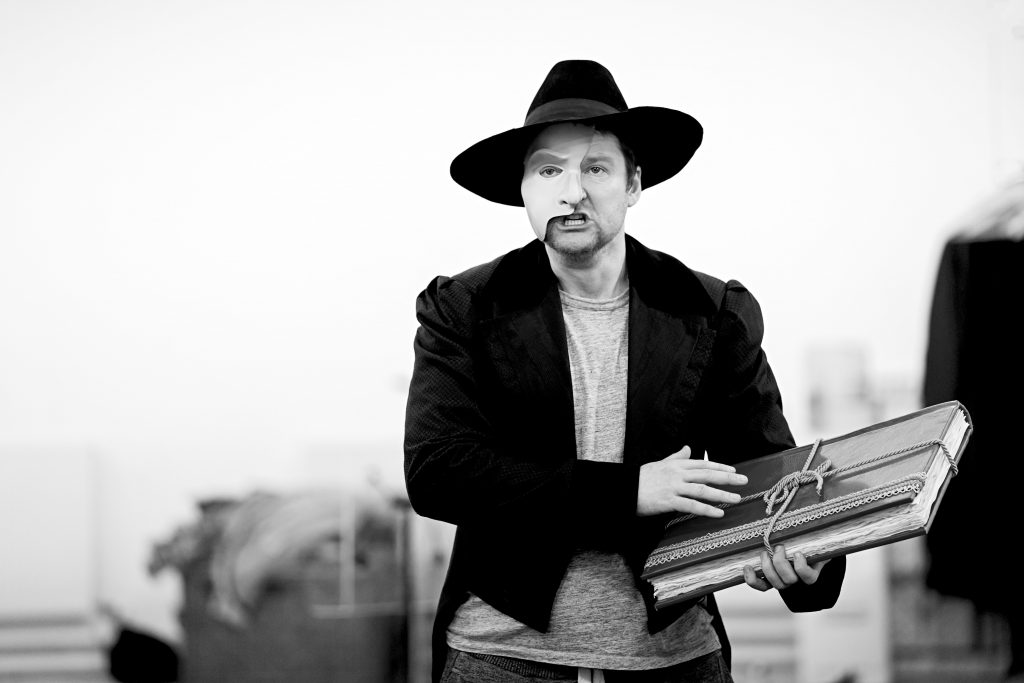