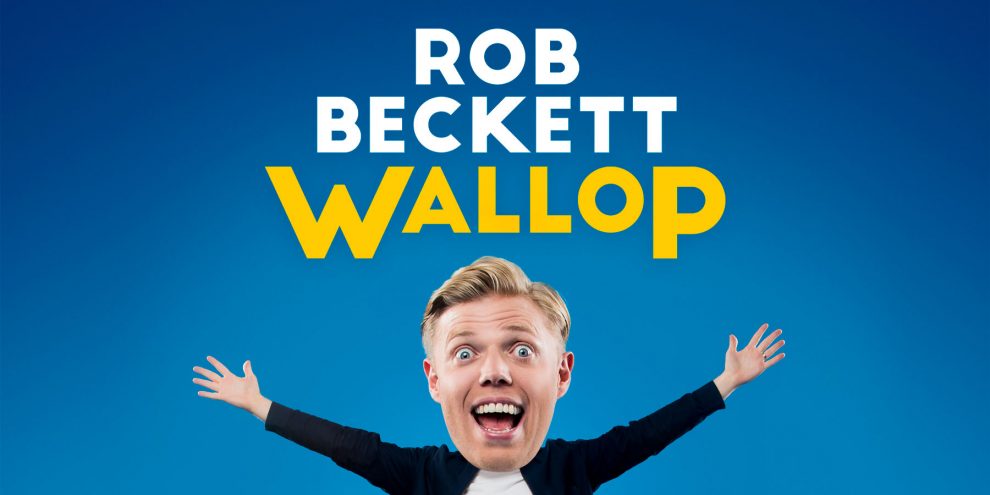 He's back on tour with a brand new stand up show...

Rob Beckett is back on tour with a brand new stand up show. It’s been a busy few years for the Mouth of the South and he’s coming to see you to fill you in and make you laugh.

Host of BBC One’s All Together Now and team captain on Channel 4’s 8 Out of 10 Cats. He is also a star of BBC One’s Live at the Apollo, Would I Lie to You?, Channel 4’s 8 Out of 10 Cats Does Countdown, BBC Two’s Mock the Week, ITV’s Play to the Whistle, ITV2’s Celebrity Juice and Sky’s A League of Their Own. And he is a host of Dave’s podcast, The Magic Sponge, alongside Jimmy Bullard and Ian Smith.

Approximately 1 hour and 50 minutes including one interval

Boxes for this production are on sale, but please note they are restricted view. Please contact us on 0844 338 5000 to book (calls cost 4.5p per min plus access charge).

Coming to see some stand up comedy at the Hippodrome? Enjoy our new street food menu before you enjoy a bellyful of laughs - for just £19.50pp!

Add some VIP sparkle to your Hippodrome experience with a Diamond or Champagne package in our luxurious Qdos Lounge.

"Relentlessly smiley, perpetually grinning Londoner whose unshowy, unpretentious but thoroughly funny shtick has every chance of winning him a big audience" 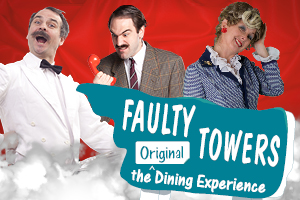