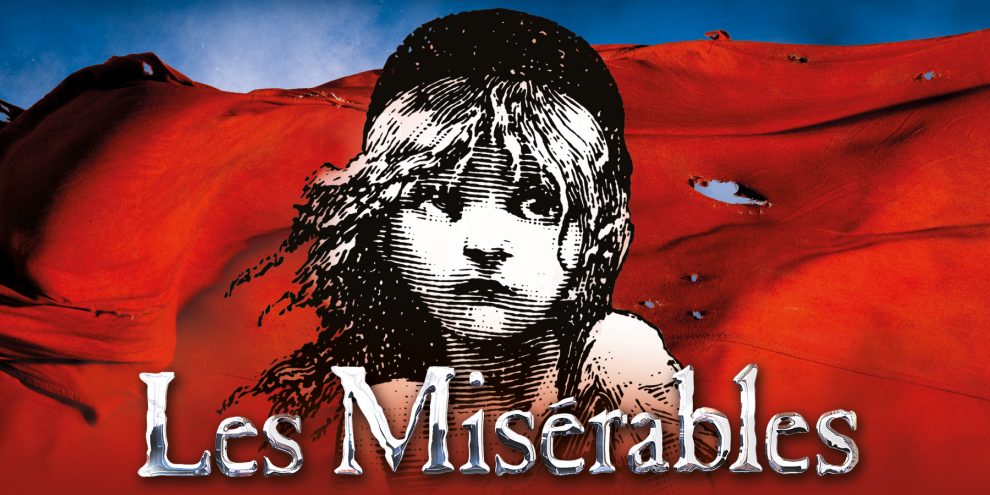 Storm the barricades for a ticket! 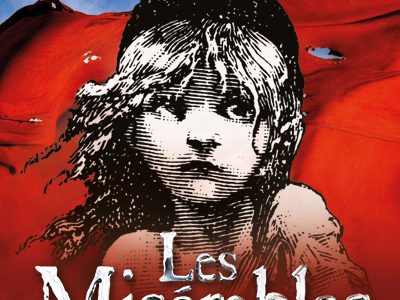 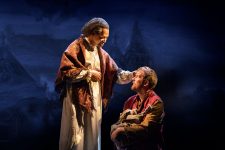 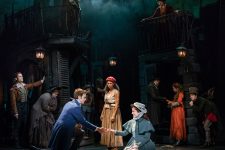 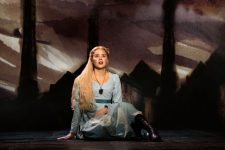 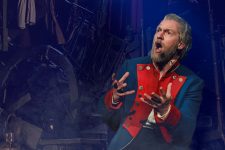 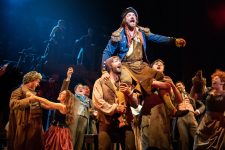 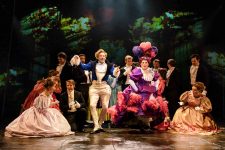 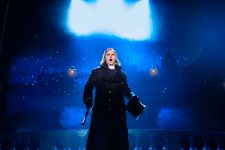 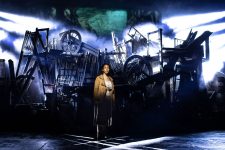 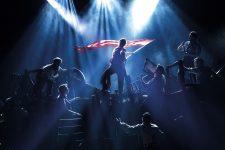 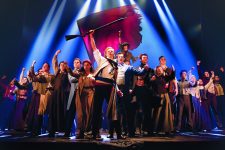 This brilliant new staging has taken the world by storm and has been hailed “Les Mis for the 21st Century”. With scenery inspired by the paintings of Victor Hugo, the magnificent score of Les Misérables includes the songs “I Dreamed a Dream”, “On My Own”, “Bring Him Home”, “One Day More”, “Master Of The House” and many more. Seen by over 120 million people worldwide in 45 countries and in 22 languages, Les Misérables is undisputedly one of the world’s most popular musicals.

Storm the barricades for a ticket!

Approximately 3 hours, including one interval

Please note seats in rear stalls row W-Y centre will be next to a working mixer desk. 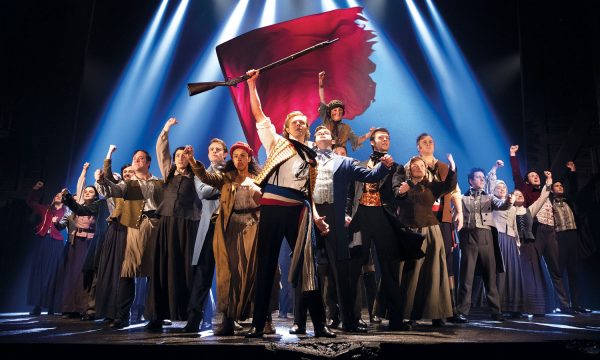 Blog
The reviews are in!
See more 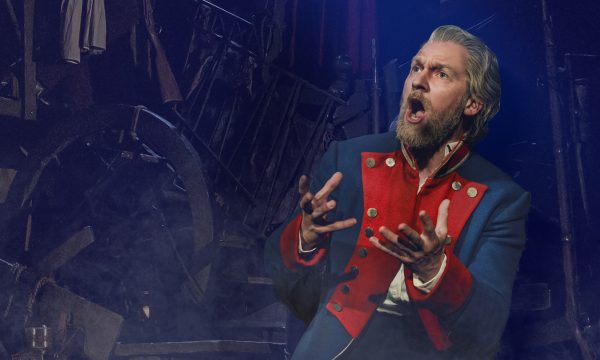 “Les Misérables has returned to the Birmingham Hippodrome - and yes, it really is as epic as everyone says”

“Struggling to find the words to describe how inspiring, emotive and simply perfect Les Misérables is at Birmingham Hippodrome”

“A thrilling whirlwind of emotions from start to end… A truly outstanding stage adaptation of an iconic musical and an absolute must-see.”