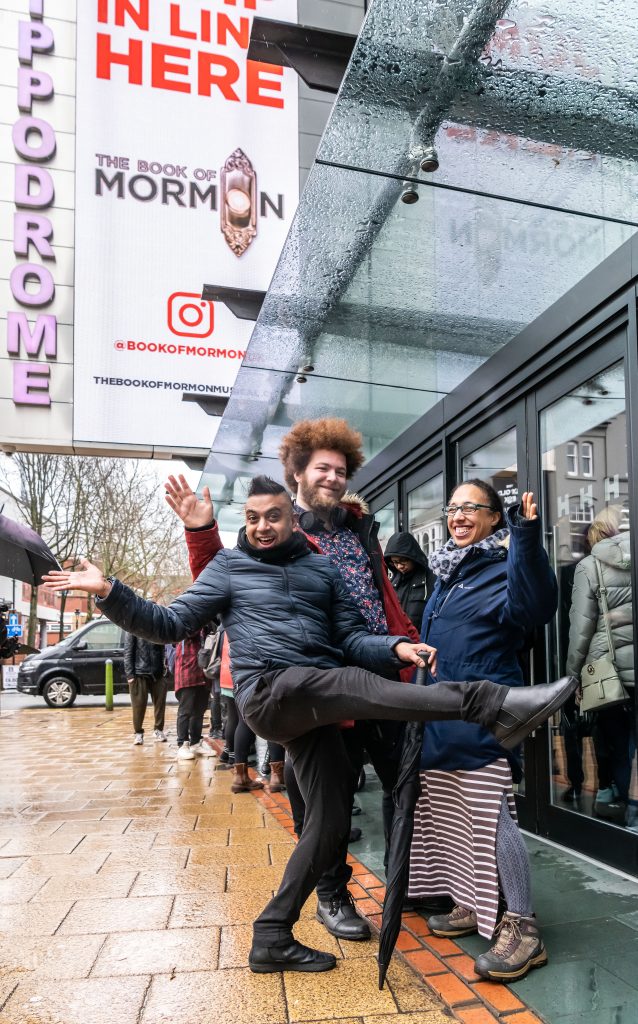 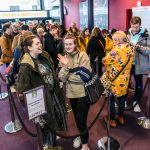 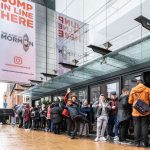 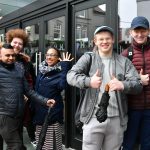 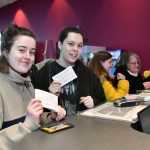 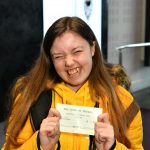 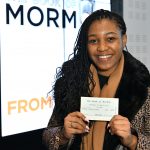 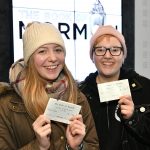 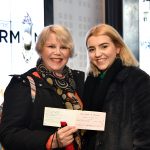 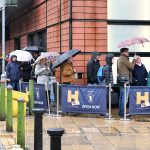 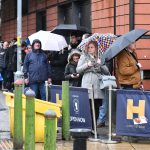 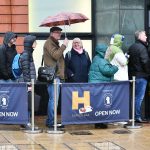 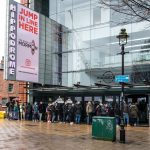 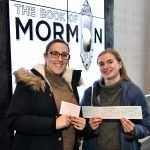 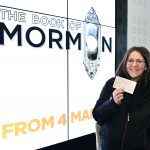 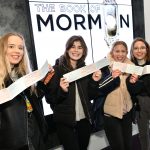 Today (24 Feb), tickets went on sale for a special additional preview performance of The Book of Mormon at Birmingham Hippodrome on Tuesday 3 March 2020 at 7.30pm. The performance will be the first chance for fans to see the much-anticipated Broadway smash hit in Birmingham.

Hundreds of fans queued outside of the theatre, with some braving the rain for over three hours, to get their hands on tickets when the box office opened at 10am this morning.

Over 1,500 tickets for the first Birmingham preview are priced at just £15 each and available to purchase in person only via the Birmingham Hippodrome Box Office.

The Book of Mormon follows a pair of Mormon boys sent on a mission to a place that’s a long way from their home in Salt Lake City.

The London production opened in February 2013, winning four Olivier Awards® including Best New Musical, and breaking the record for the highest single day of sales in West End history. It has sold out every one of its 2918 performances to date at the Prince of Wales Theatre.

The Book of Mormon comes to Birmingham Hippodrome from Tuesday 3 – Saturday 28 March 2020, for more information and to book tickets click here. 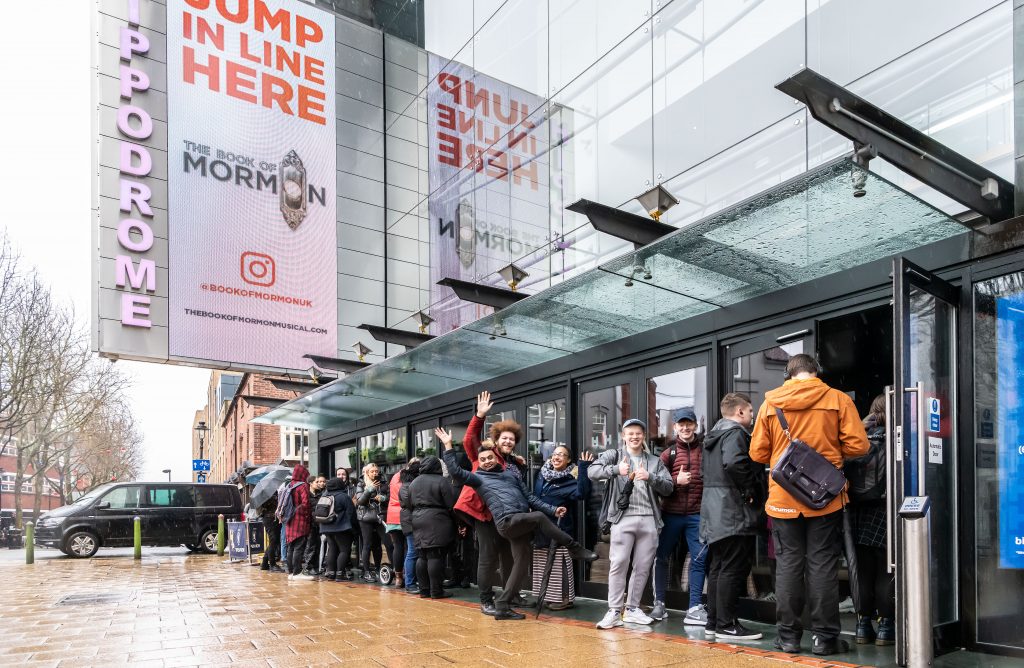