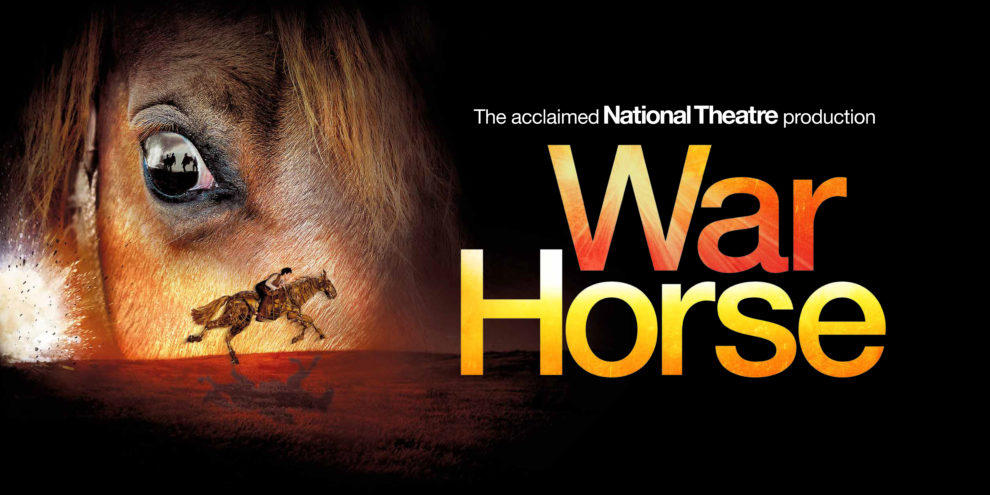 An unforgettable theatrical event which will take you on an extraordinary journey. 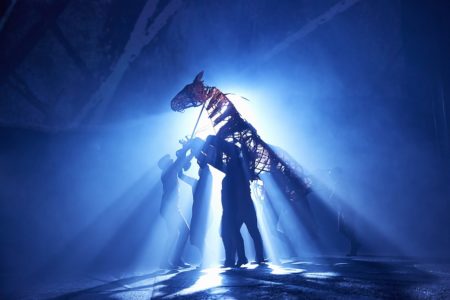 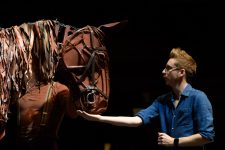 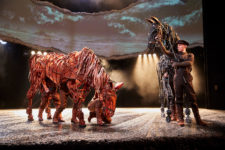 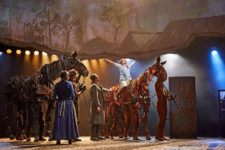 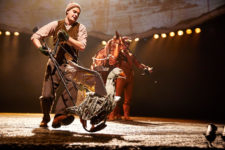 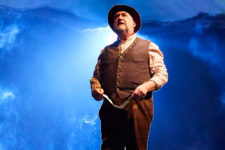 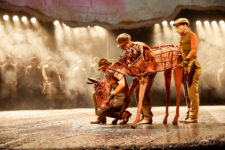 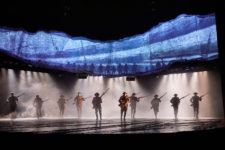 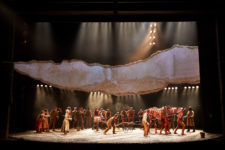 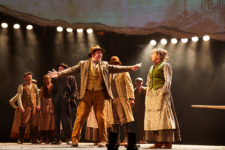 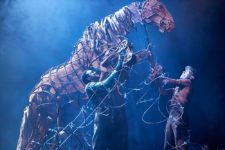 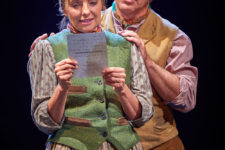 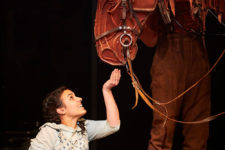 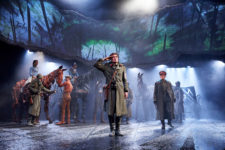 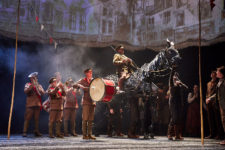 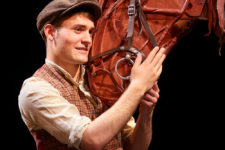 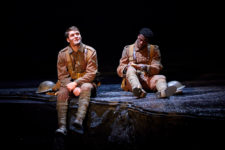 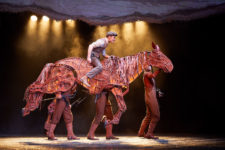 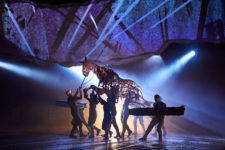 Following eight record-breaking years in London’s West End and having played in 11 countries around the world to over seven million people, the National Theatre’s acclaimed play War Horse returns to Birmingham Hippodrome this October.

At the outbreak of World War One, Joey, young Albert’s beloved horse, is sold to the Cavalry and shipped to France. He’s soon caught up in enemy fire, and fate takes him on an extraordinary journey, serving on both sides before finding himself alone in no man’s land. Albert, who remained on his parents’ Devon farm, cannot forget Joey. Though still not old enough to enlist he embarks on a treacherous mission to find him and bring him home.

Based on the beloved novel by Michael Morpurgo, this powerfully moving and imaginative drama, filled with stirring music and songs, is a show of phenomenal inventiveness. At its heart are astonishing life-sized horses by South Africa’s Handspring Puppet Company, who bring breathing, galloping, charging horses thrillingly to life on stage.

War Horse is an unforgettable theatrical event which takes audiences on an extraordinary journey from the fields of rural Devon to the trenches of First World War France.

Approximately 2 hours and 40 minutes including one interval.

Call our dedicated Group Sales Team on 0844 338 7000 or email groupsales@birminghamhippodrome.com for more information and to book now!
CLICK HERE for further information on Group Bookings

CONCESSIONS FOR UNDER 16s, STUDENTS, OVER 60s, CLAIMANTS and PASSPORT TO LEISURE

£5 off standard price tickets in all seating areas.
2 for 1 for disabled patrons who require the service/support of a companion.
CLICK HERE for more information on our Access Performances

Stay in your seats after the production to find out more from members of the Company. 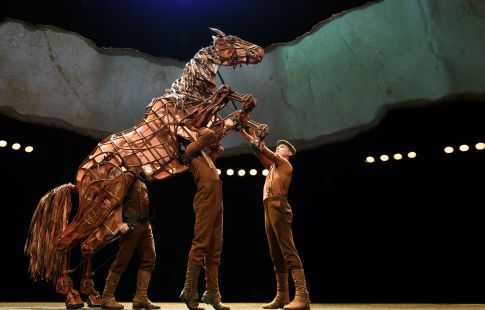 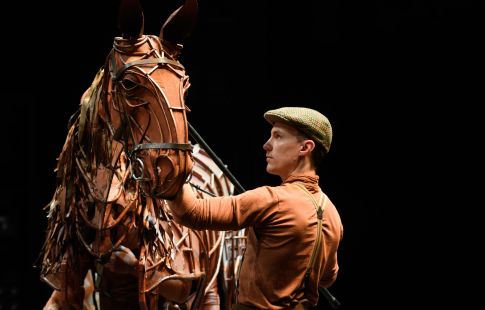 "An astonishing piece of theatre."

"The theatre event of the decade."

Walking Tours – Questing for Equus (or, Why the Long Walk?)

To mark the arrival of War Horse and the forthcoming renovation of the Roundhouse (formerly canal-side stables), Roundhouse Birmingham and Still Walking Festival have co-produced a guided tour that explores Birmingham’s history of horses.

The walks are timed to allow a leisurely walk from the Roundhouse to Birmingham Hippodrome to coincide with matinee and evening performances of War Horse.