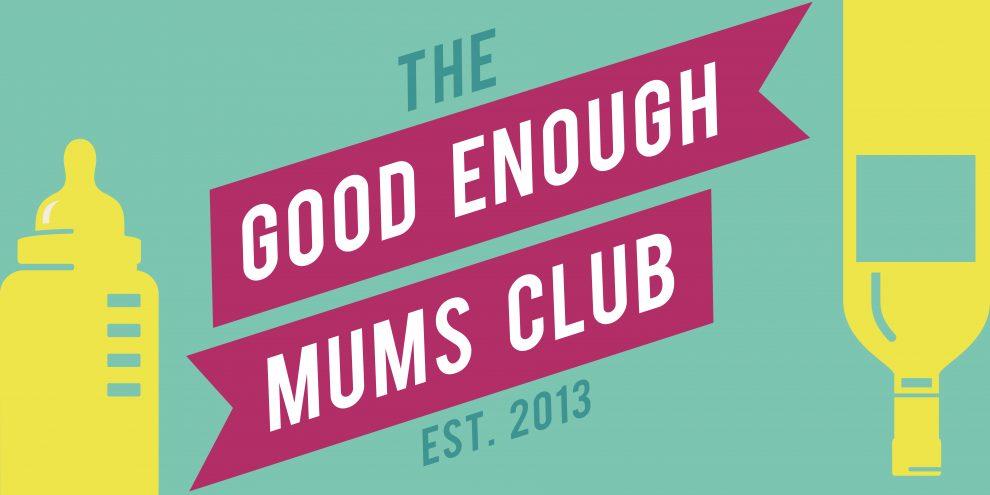 An Evening With The Good Enough Mums Club

Not perfect? Join the club!

Not perfect? Join the club!

An evening of laughter, tears, music and wine with the songs from the hysterical and heart-breaking new musical The Good Enough Mums Club.

Hosted by the show’s creator, Emily Beecher, and her podcast co-host Jade Samuels, An Evening With The Good Enough Mums Club is the perfect excuse to take the night off! Hear the songs from the show and join the cast and creative team for a post-show chat about all things motherhood.

The Good Enough Mums Club is an upcoming poignant and hilarious musical, produced, written, directed and performed by mums. Toddle through the highs, lows and sleep deprivation of motherhood. From peeing on sticks to drooping tits, the club shares the love and dispels the myths with enough wipes on hand to mop the tears and clean away the snotty laughter.

When the Council threatens to close their local playgroup, five women thrown together by motherhood, overcome their isolation, loneliness, judgment and perfectionism to discover that they’re stronger as a group than as individuals, and that sometimes, being good enough is best.

Hippodrome Associates, The Good Enough Mums Club, was established in 2013 and all their work is produced, directed, arranged, and performed by mothers. The team create with the aim to combat perfectionism and spread a message of self-love, acceptance and community, one mum at a time. 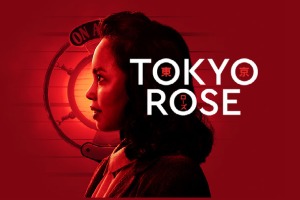 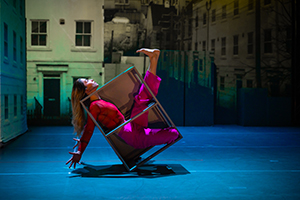 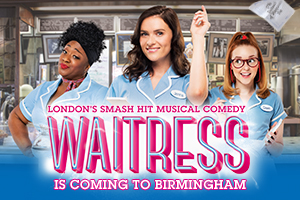