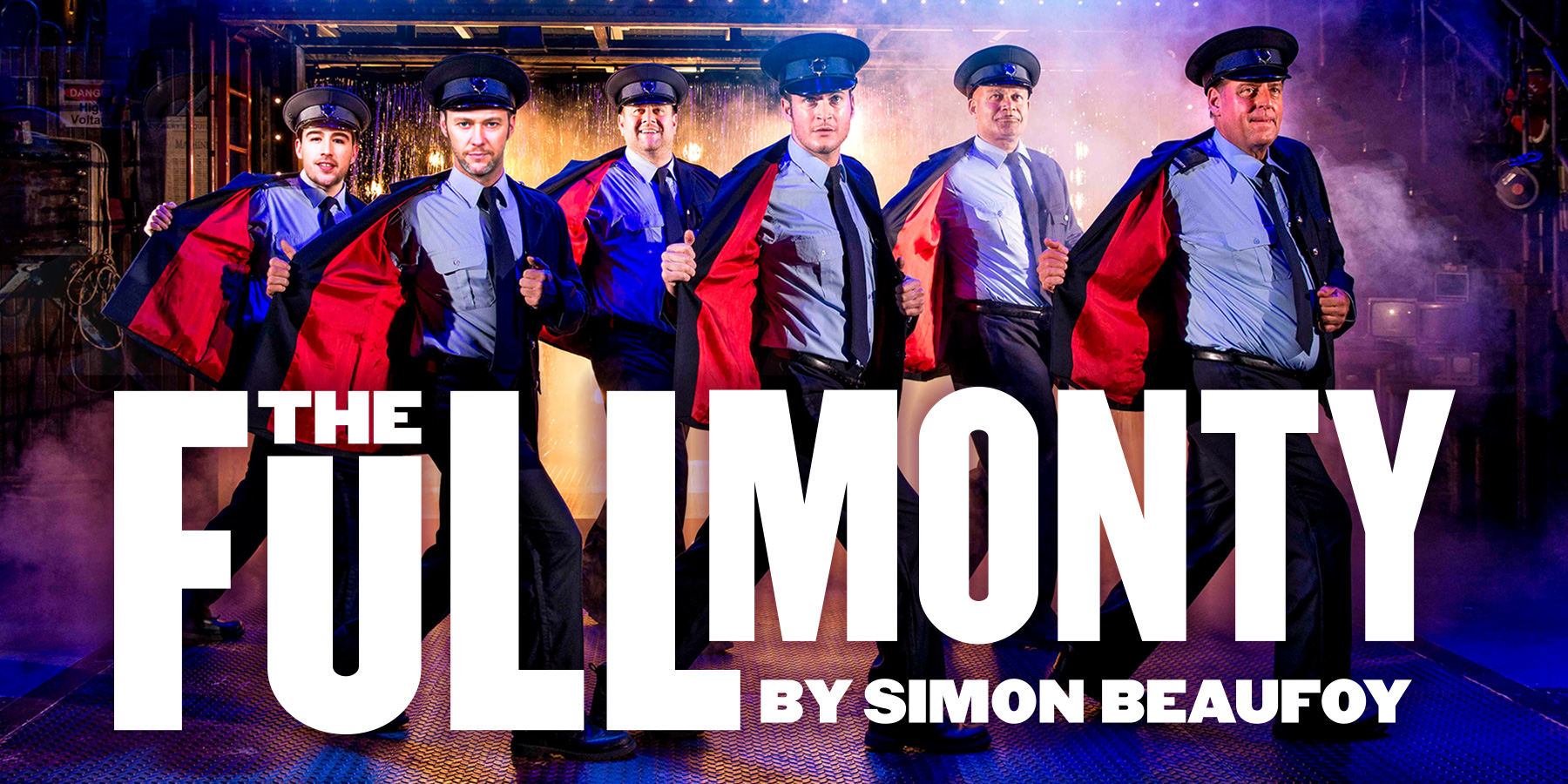 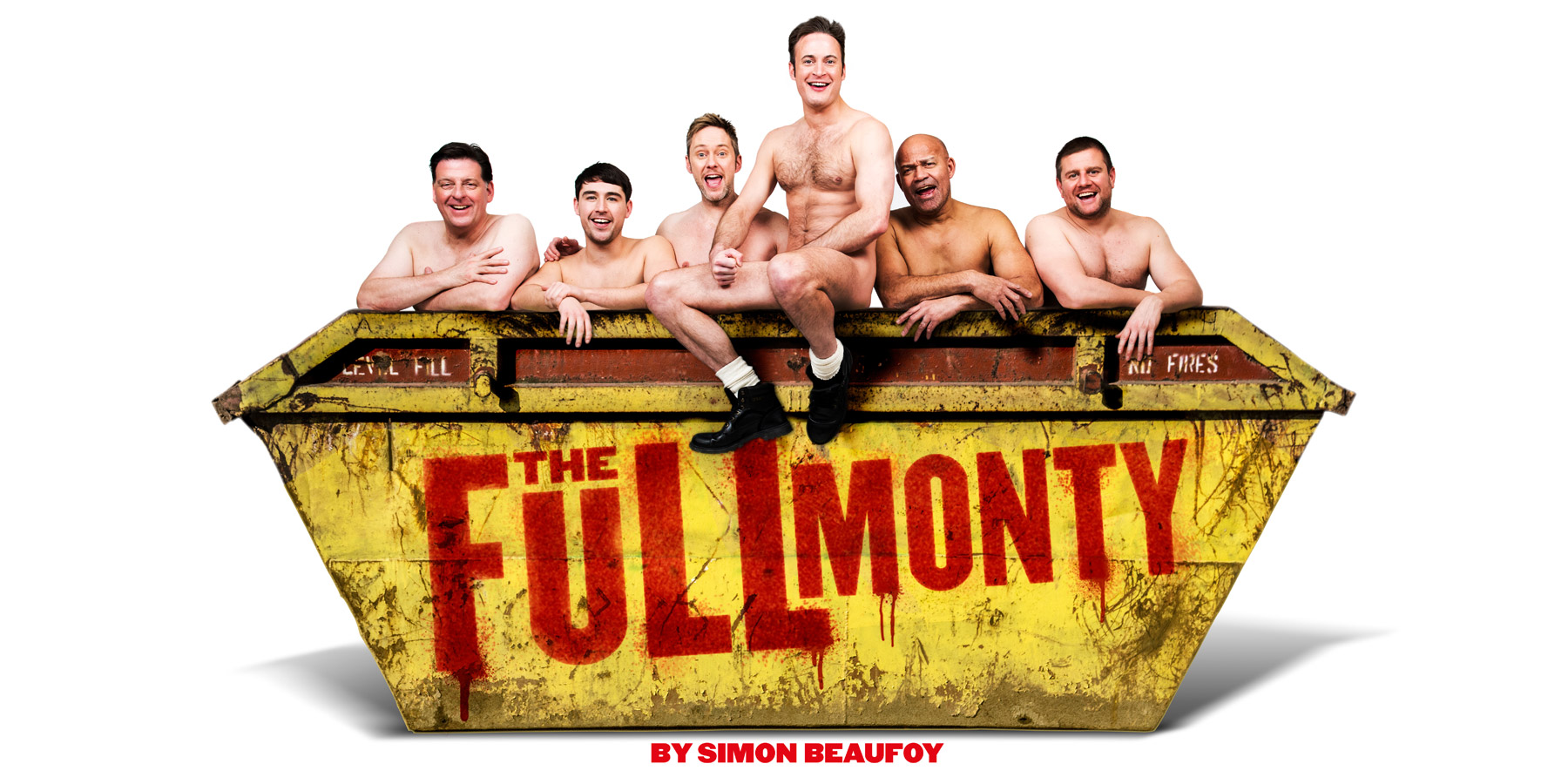 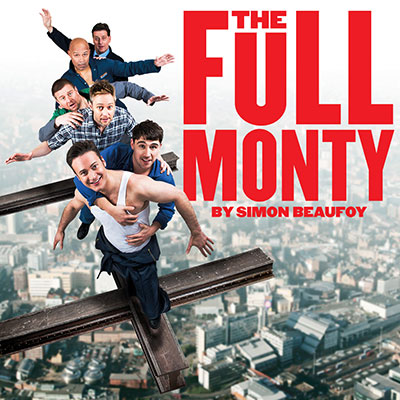 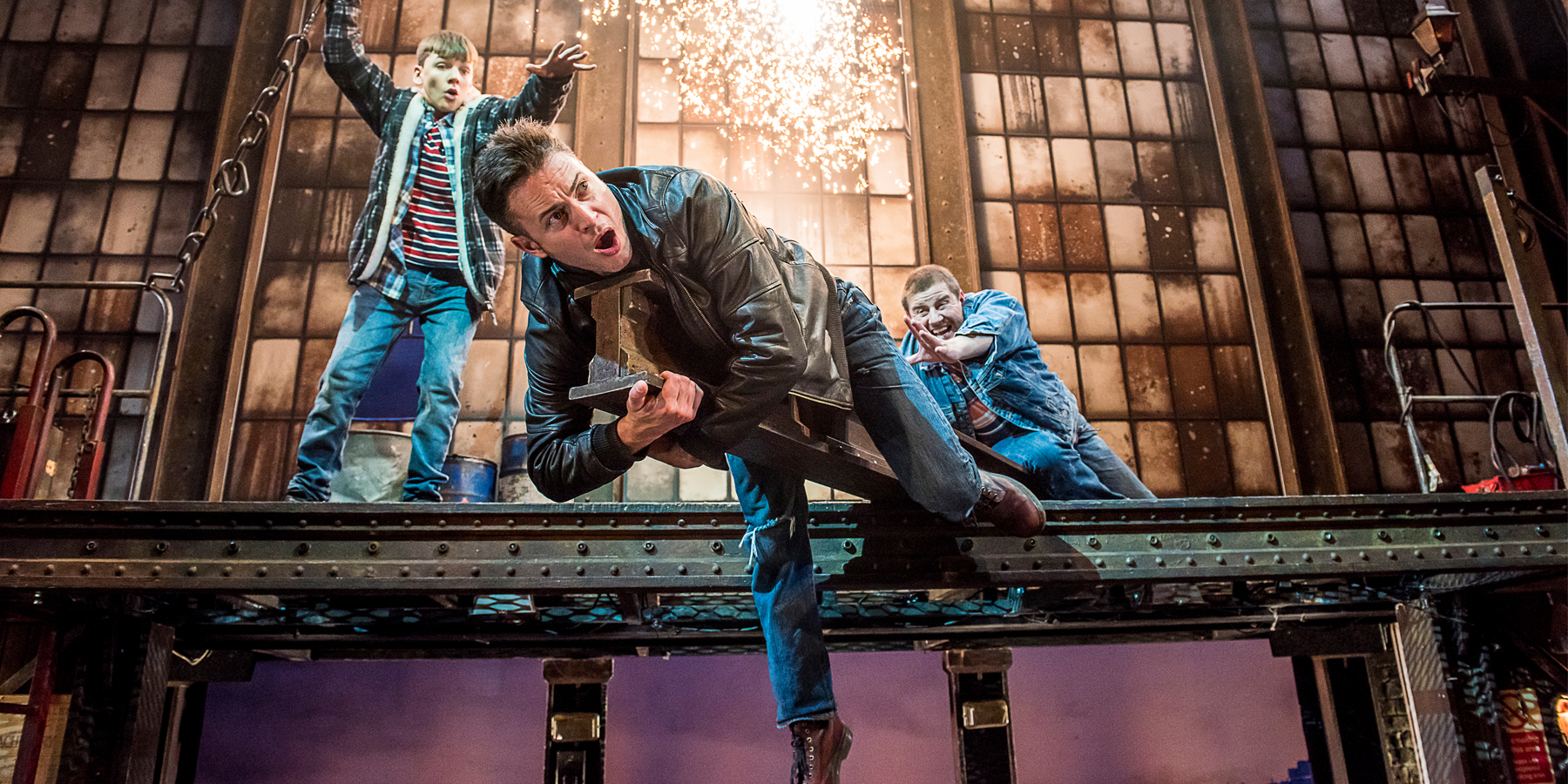 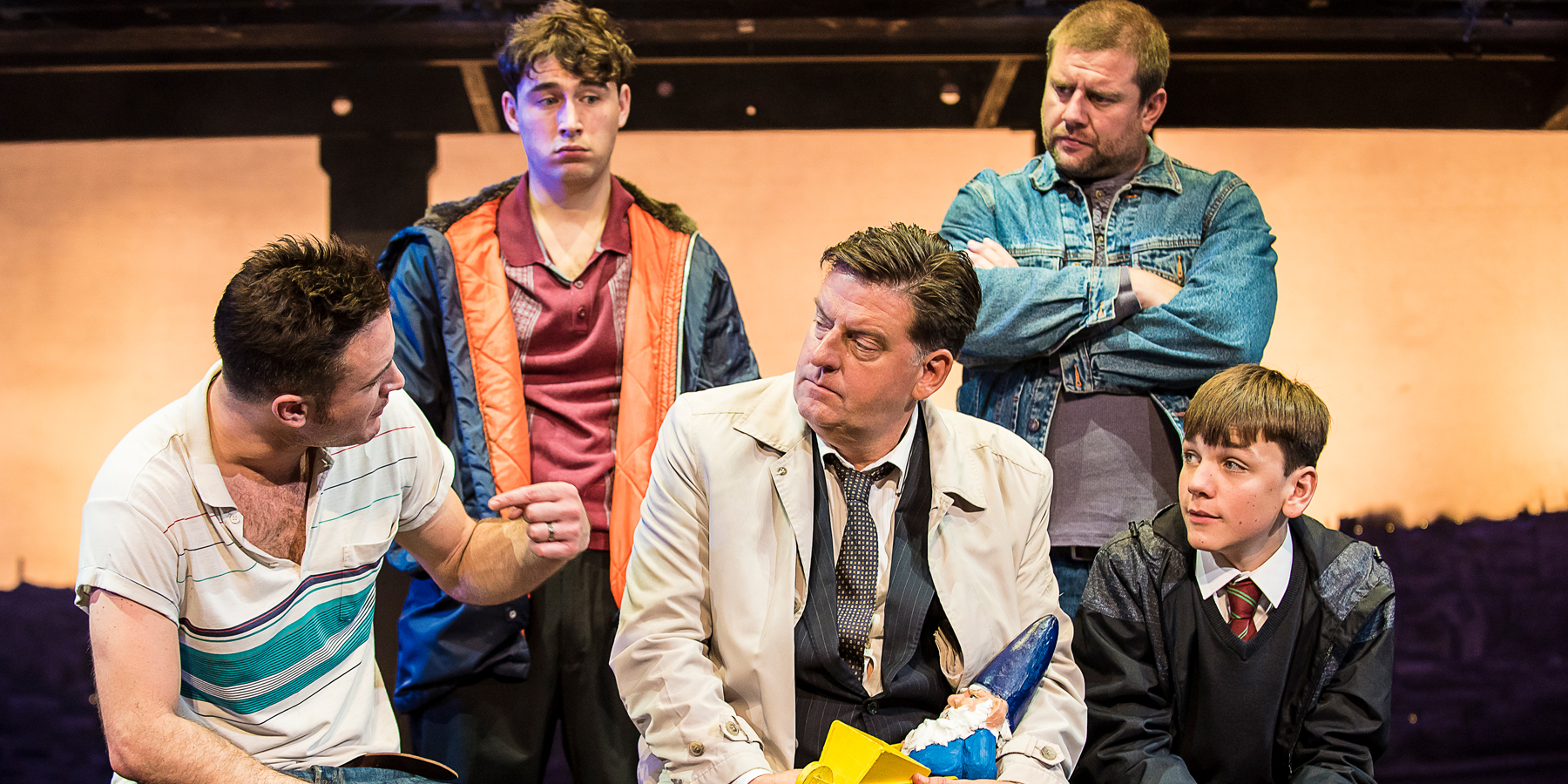 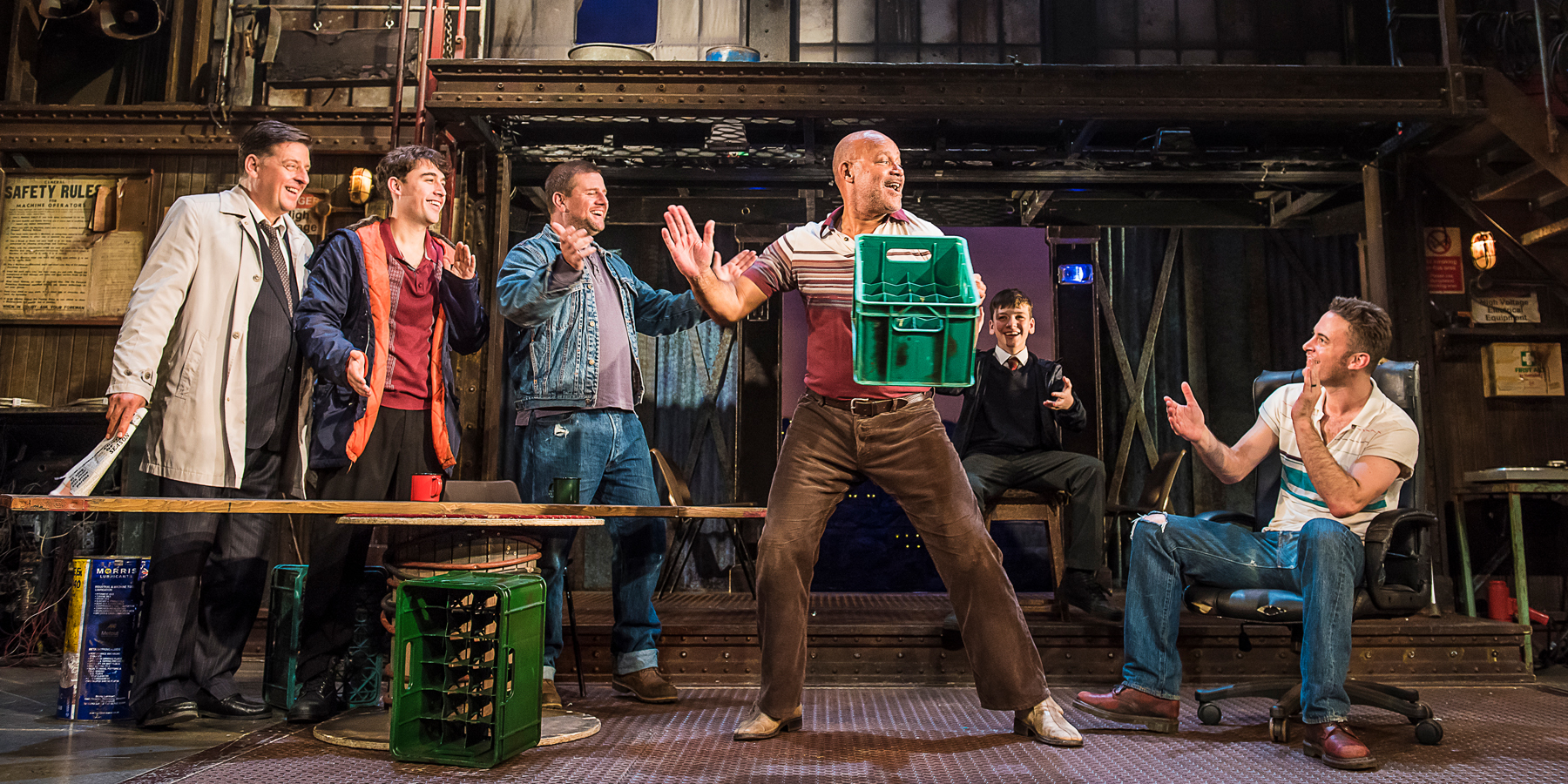 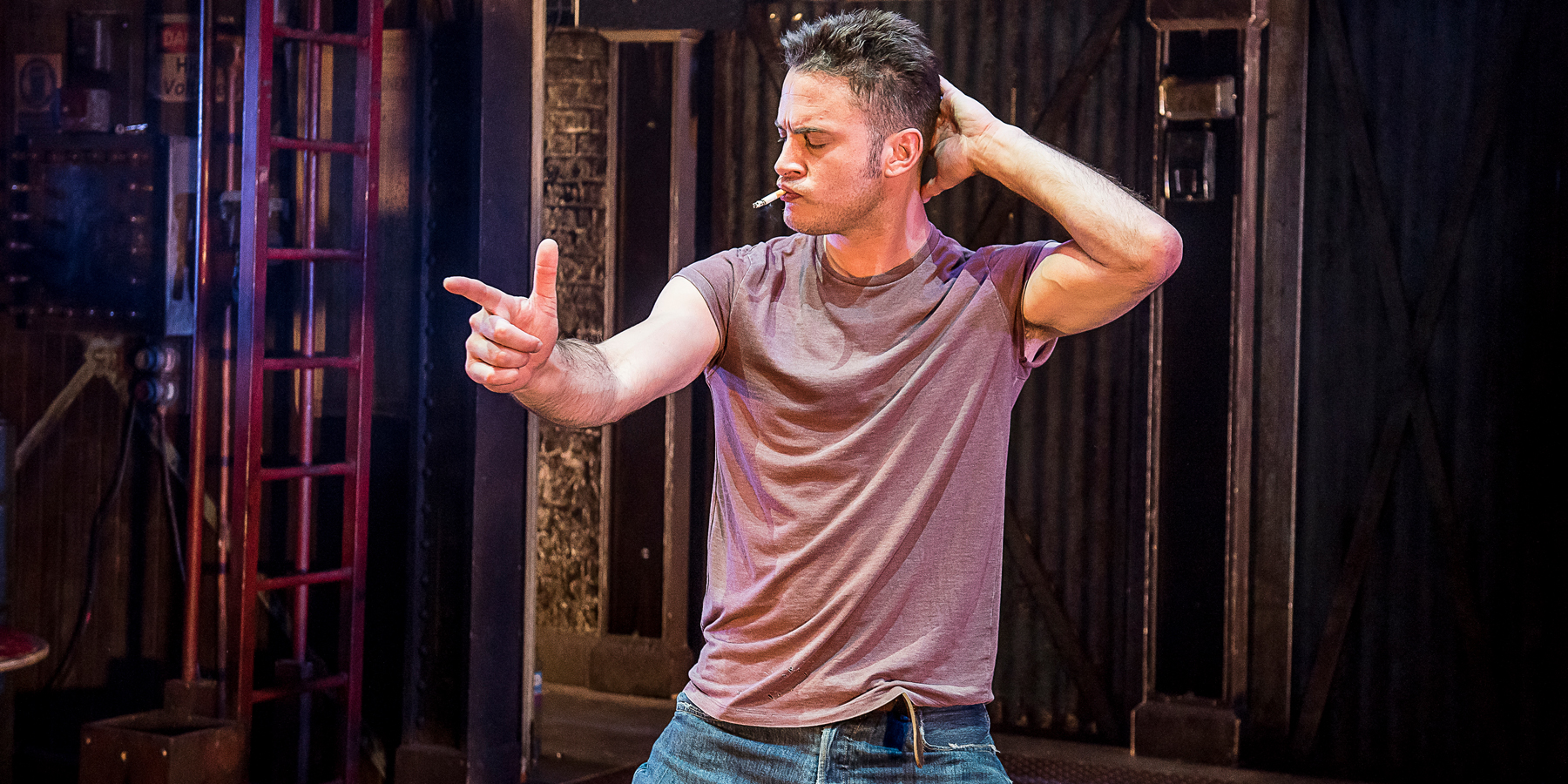 This “CHUFFING BRILLIANT” (Daily Mail) production about six out-of-work, impoverished steelworkers from Sheffield with nothing to lose, took the world by storm and has become one of Britain’s most successful shows.

Based on his smash hit film and adapted for the stage by Oscar-winning writer Simon Beaufoy, this hilarious and heartfelt production has received standing ovations every night and won the prestigious UK Theatre Award, because as The Guardian says “it’s CHUFFING CHAMPION”.

Featuring GARY LUCY (Hollyoaks) who has made the part of Gaz his own, with an all-star cast of ANDREW DUNN (Dinnerladies), LOUIS EMERICK (Brookside, Coronation Street), JOE GILL (Emmerdale), KAI OWEN (Torchwood) and JAMES REDMOND (Casualty, Hollyoaks) with songs by Donna Summer, Hot Chocolate and Tom Jones you really should… drop absolutely everything and book today for this “rip-roaring adaptation” of this classic film (The Sunday Times).

Approximately 2 hours and 20 minutes including one interval. 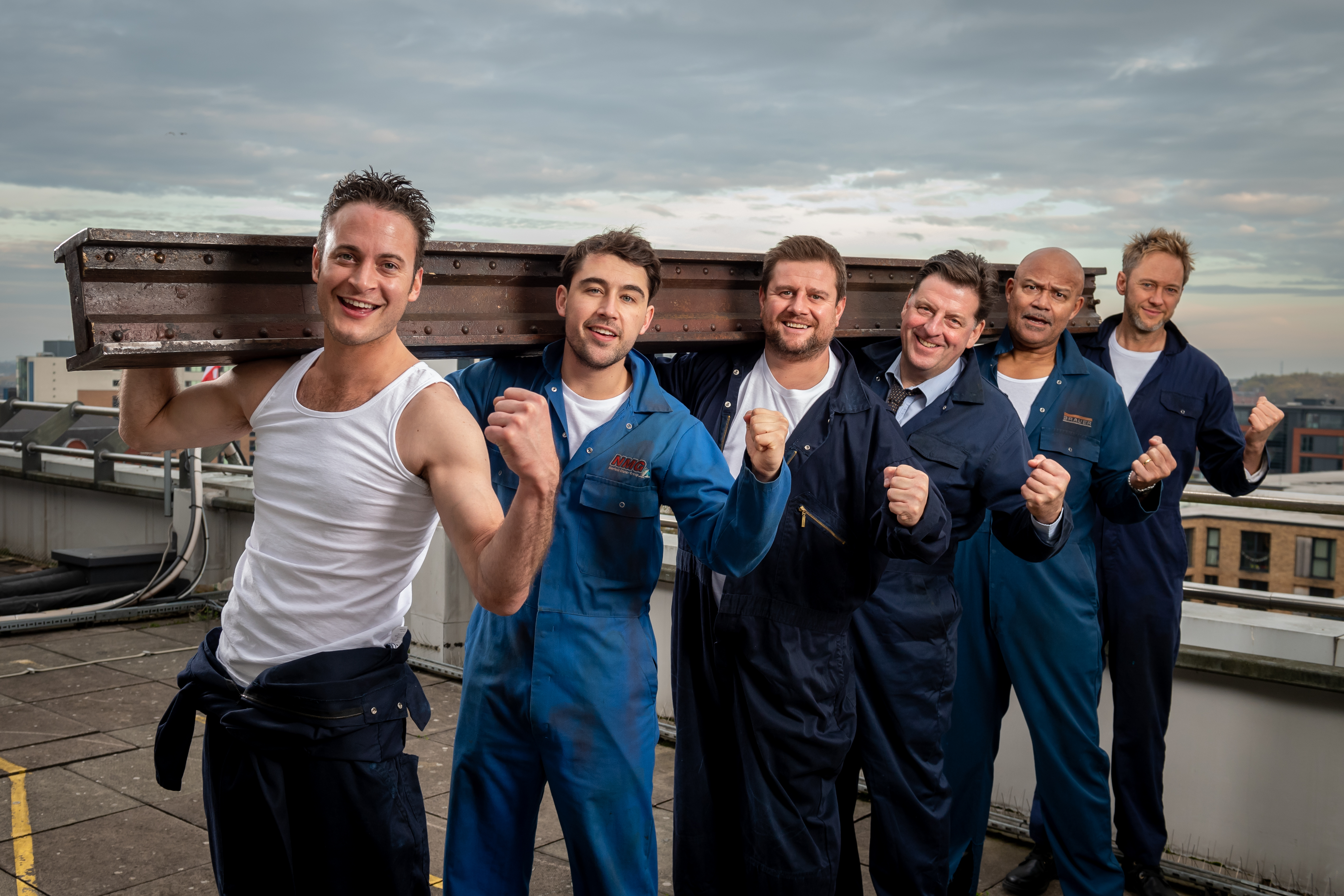 Sky high!
The cast of The Full Monty take to the theatre roof
See more

Treat yourself to some Naughty Night Out Nibbles in our Circle Restaurant before any performance of The Full Monty. For just £15 you’ll get a savoury and a sweet platter AND a glass of prosecco! The mouthwatering selection of dishes includes mini beef or spiced bean sliders, homemade nachos and strawberry & rose macarons. PLUS your table is reserved for drinks during the interval.

Check out the menu and veggie menu here, then reserve your table…