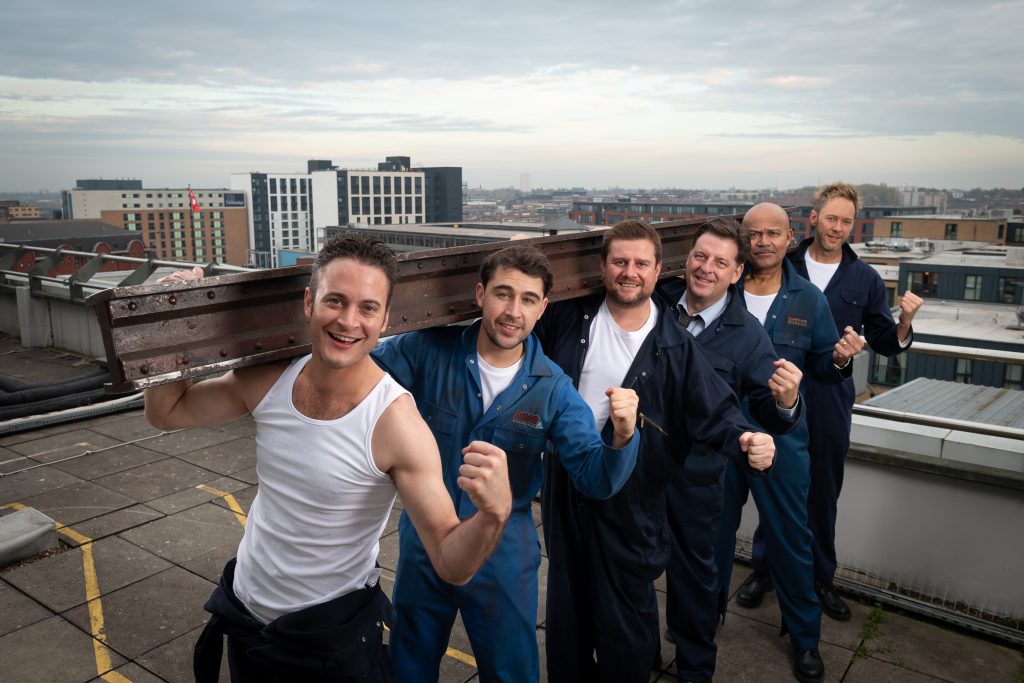 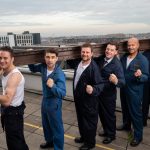 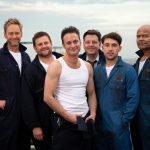 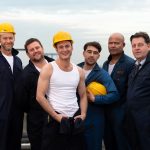 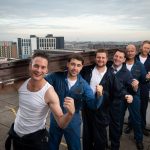 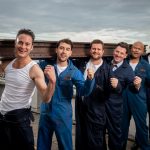 Ahead of opening night, the all-star cast of The Full Monty took to the rooftop of Birmingham Hippodrome for a unique photo opportunity looking out across the vast Birmingham skyline. Take a look at the images in the gallery above!

Simon Beaufoy’s award-winning stage play based on the Fox Searchlights Pictures Motion Picture is here with us until Saturday 10 November – click here for more info and to book tickets.

The stage adaptation of The Full Monty has enjoyed nightly standing ovations and sell-out audiences across multiple tours of the UK and Ireland. This current tour will mark the final ever chance for audiences to see this award-winning production.

The Full Monty tells the story of six out-of-work, impoverished steelworkers from Sheffield and is based on the smash hit film of the same name. The production is adapted for the stage by Oscar-winning writer Simon Beaufoy, who also wrote the screenplay for the original film. This hilarious and heartfelt production also features the iconic songs from the film including hits by Donna Summer, Hot Chocolate and Tom Jones.