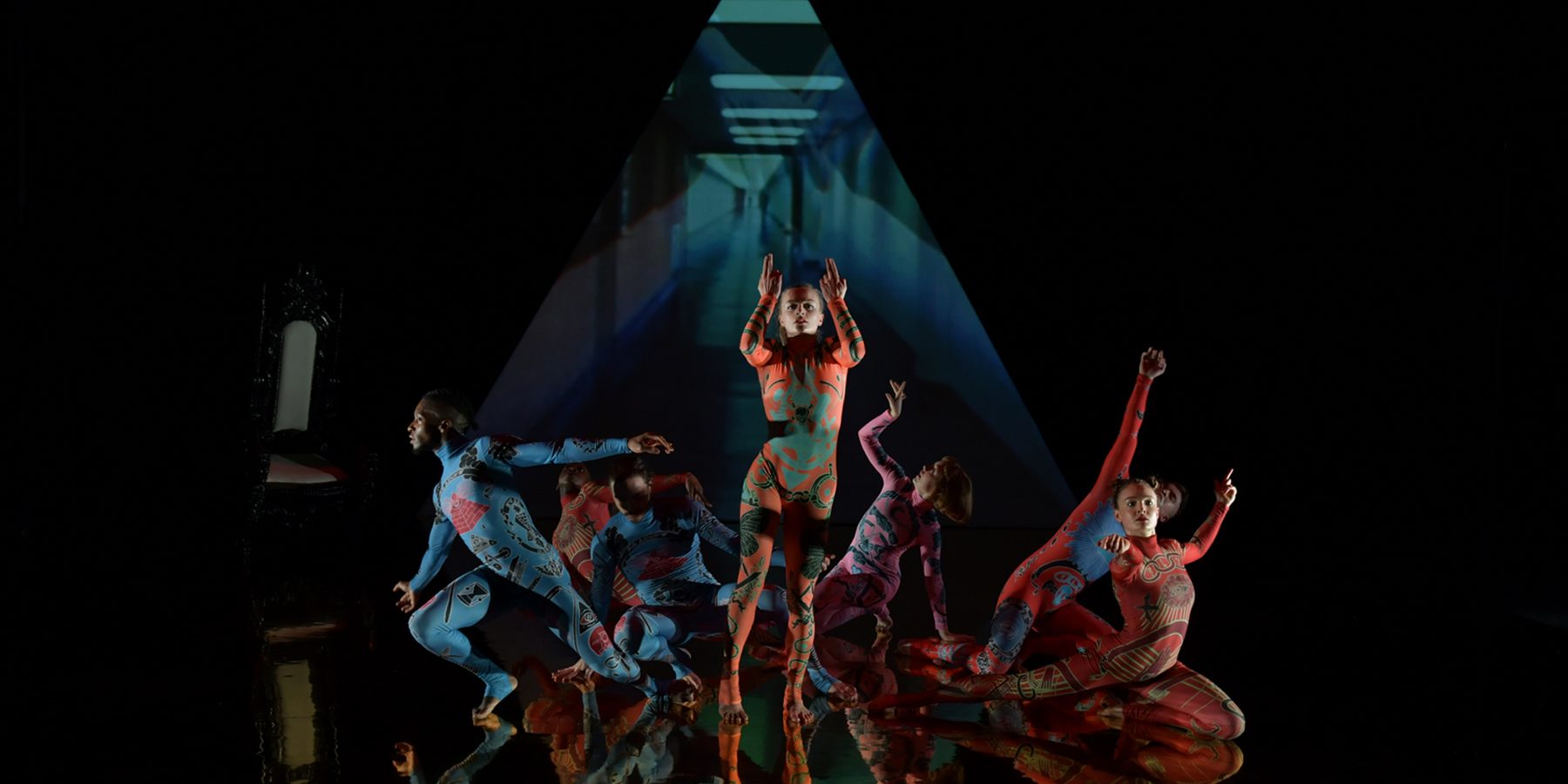 Be dazzled by bright lights, superhuman dancing and a pulsing soundtrack.

"Extraordinary... a super-saturated sensory feast of movement, sound and imagery"

Please Note: The Patrick Studio is a tiered seated venue. 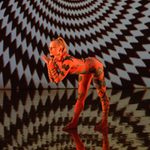 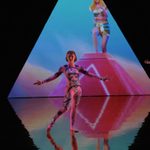 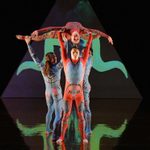 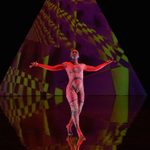 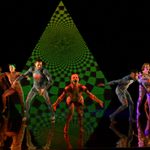 Be dazzled by bright lights, superhuman dancing and pounding music. Relax in the reassuring glamour of beautiful bodies and the glittering lifestyles of music videos.

But what dark, ugly secrets lie behind the mask for the generations of young mainstream pop stars – and those who watch them?

MK ULTRA explores the the rise of a strange, dark myth of our time. How, as millions of young people turn away from the established political systems, they are embracing bizarre conspiracies that they see hidden like a secret code in the culture and music that surrounds them.

CONCESSIONS FOR UNDER 18s and STUDENTS

Stay in your seats after the production to find out more from members of the Company. 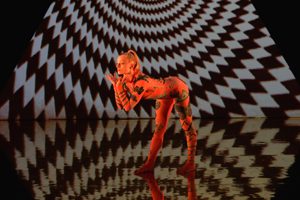 Be dazzled by bright lights, superhuman dancing and a pulsing soundtrack.