A truly loverly way to celebrate! 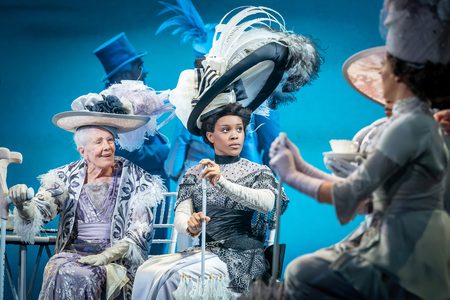 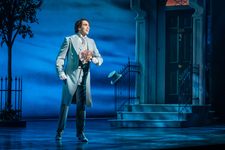 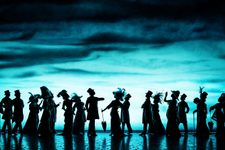 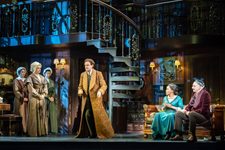 The Lincoln Center Theater’s critically acclaimed, multi-award-winning production of My Fair Lady is set to tour the UK in 2022 after a West End season. This sumptuous production, featuring over 30 members of cast on stage and a large orchestra, is the first major revival of Lerner & Loewe’s much-loved musical on tour for over 15 years and a truly loverly way to celebrate the theatre scene back in bloom!

My Fair Lady tells the story of Eliza Doolittle, a young Cockney flower seller, and Henry Higgins, a linguistics professor who is determined to transform her into his idea of a “proper lady”. But who is really being transformed?

Directed by Bartlett Sher (acclaimed for the recent Tony Award-winning productions of Rodgers & Hammerstein’s The King and I and South Pacific), this sublime production features Frederick Loewe’s ravishing score and a book and lyrics by Alan Jay Lerner. My Fair Lady includes the classic songs I Could Have Danced All Night, Get Me to the Church on Time, Wouldn’t It Be Loverly, On the Street Where You Live, The Rain in Spain, and I’ve Grown Accustomed to Her Face.

Images by Marc Brenner of the Summer 2022 London Coliseum Production.

CLAIMANTS, UNDER 18s, OVER 65s, FULL TIME STUDENTS AND PASSPORT TO LEISURE

"A Rolls Royce of a revival" 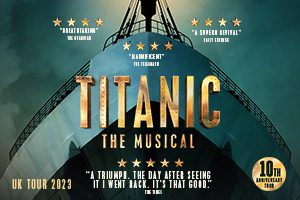