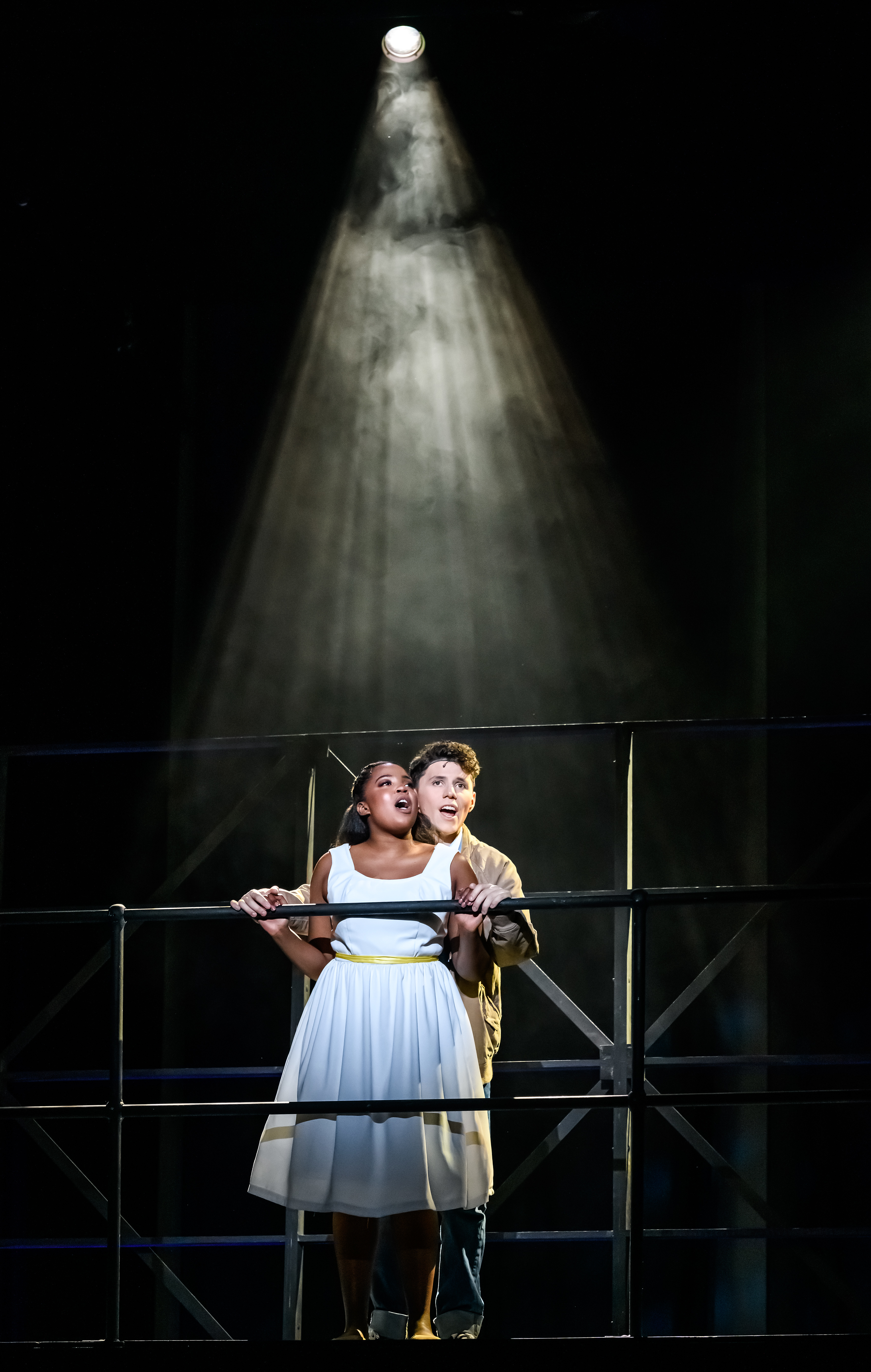 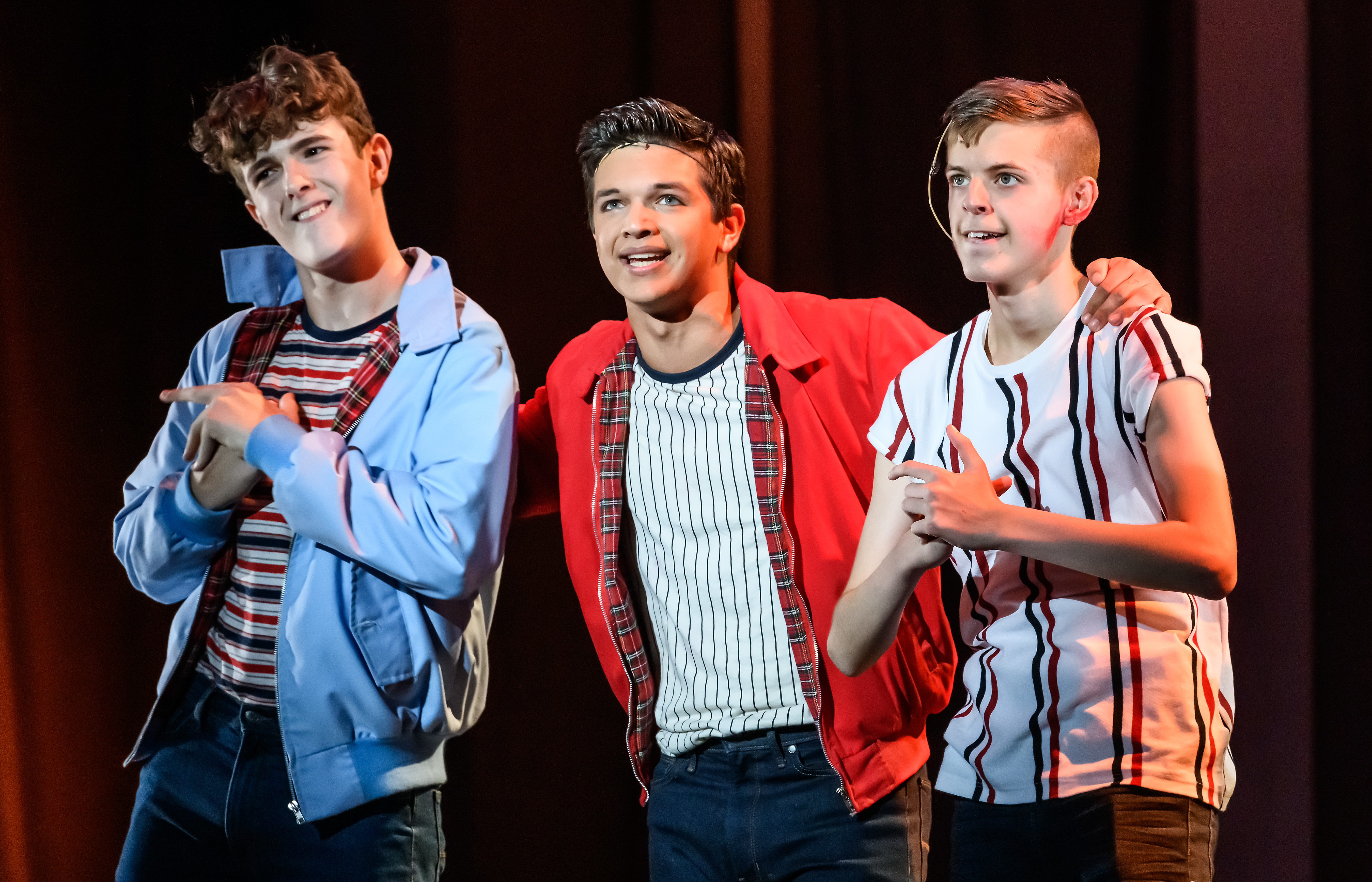 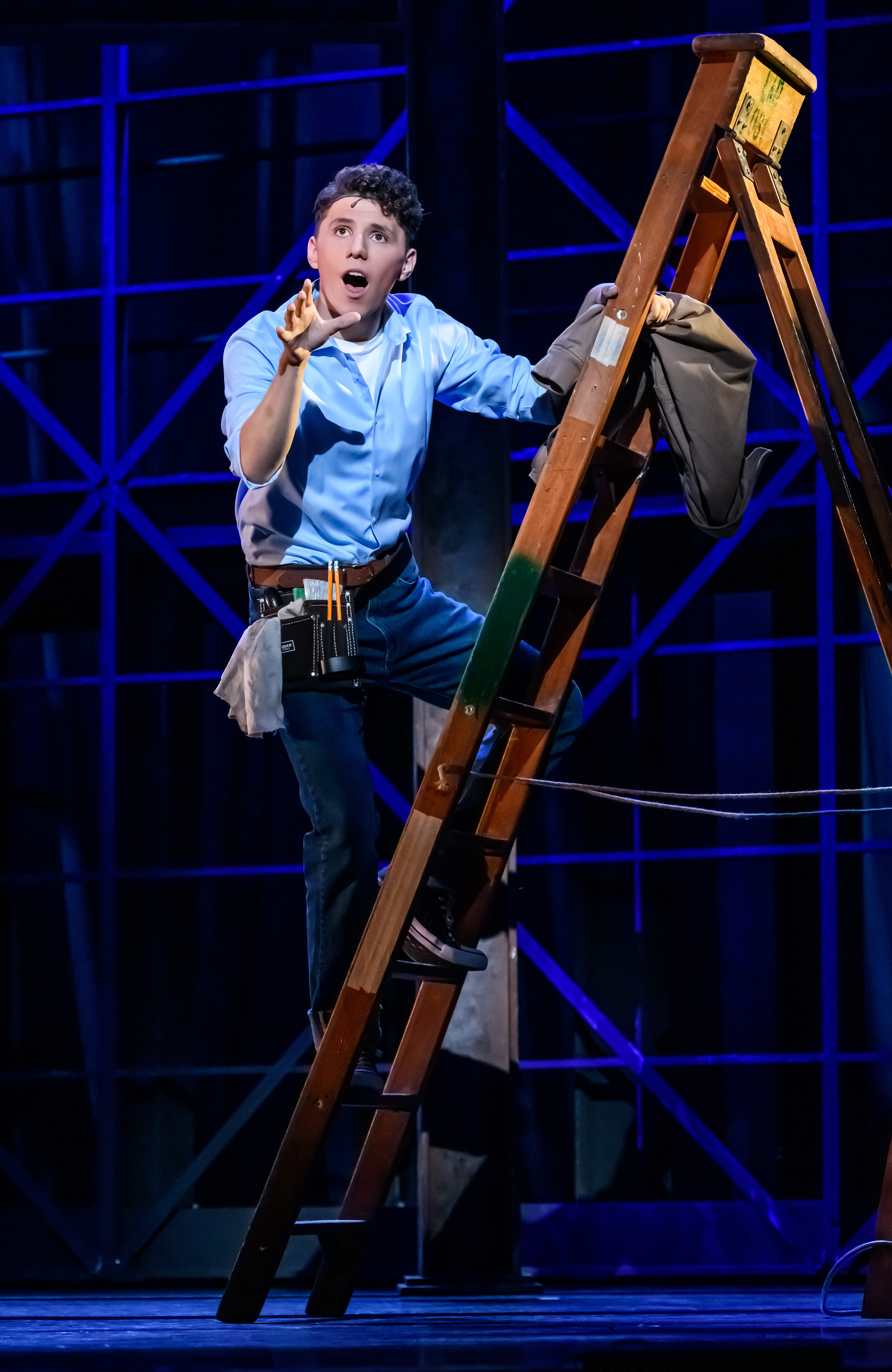 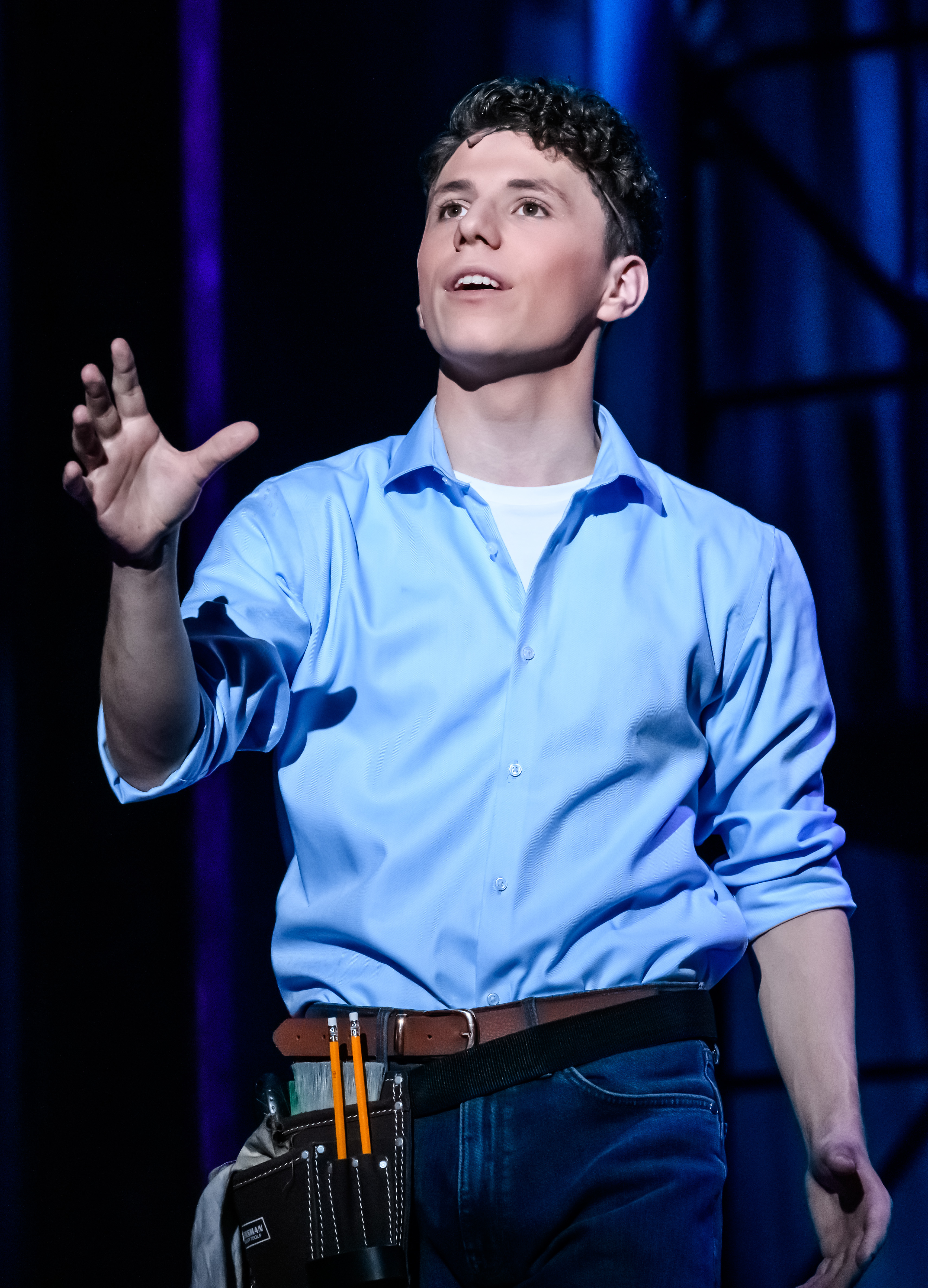 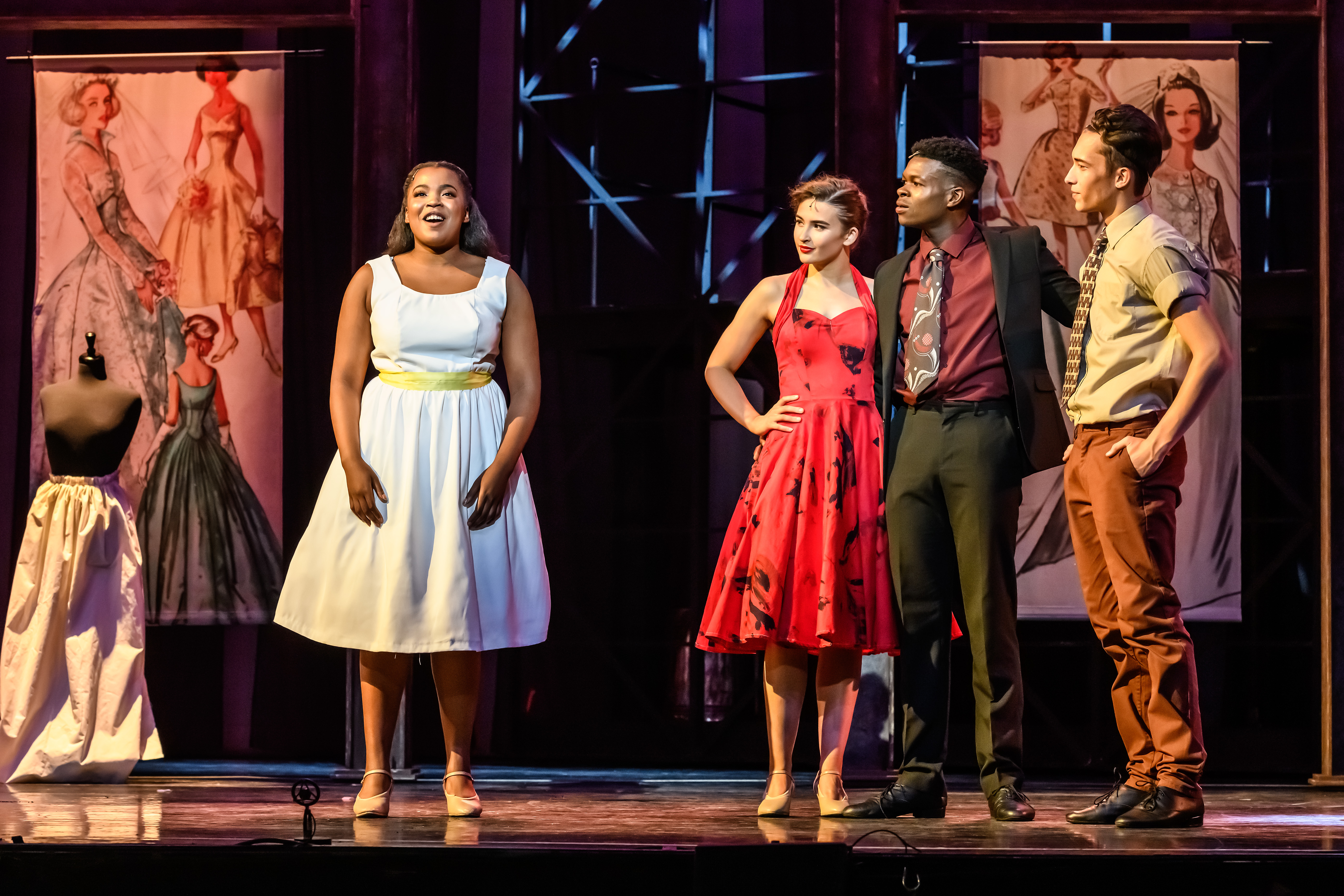 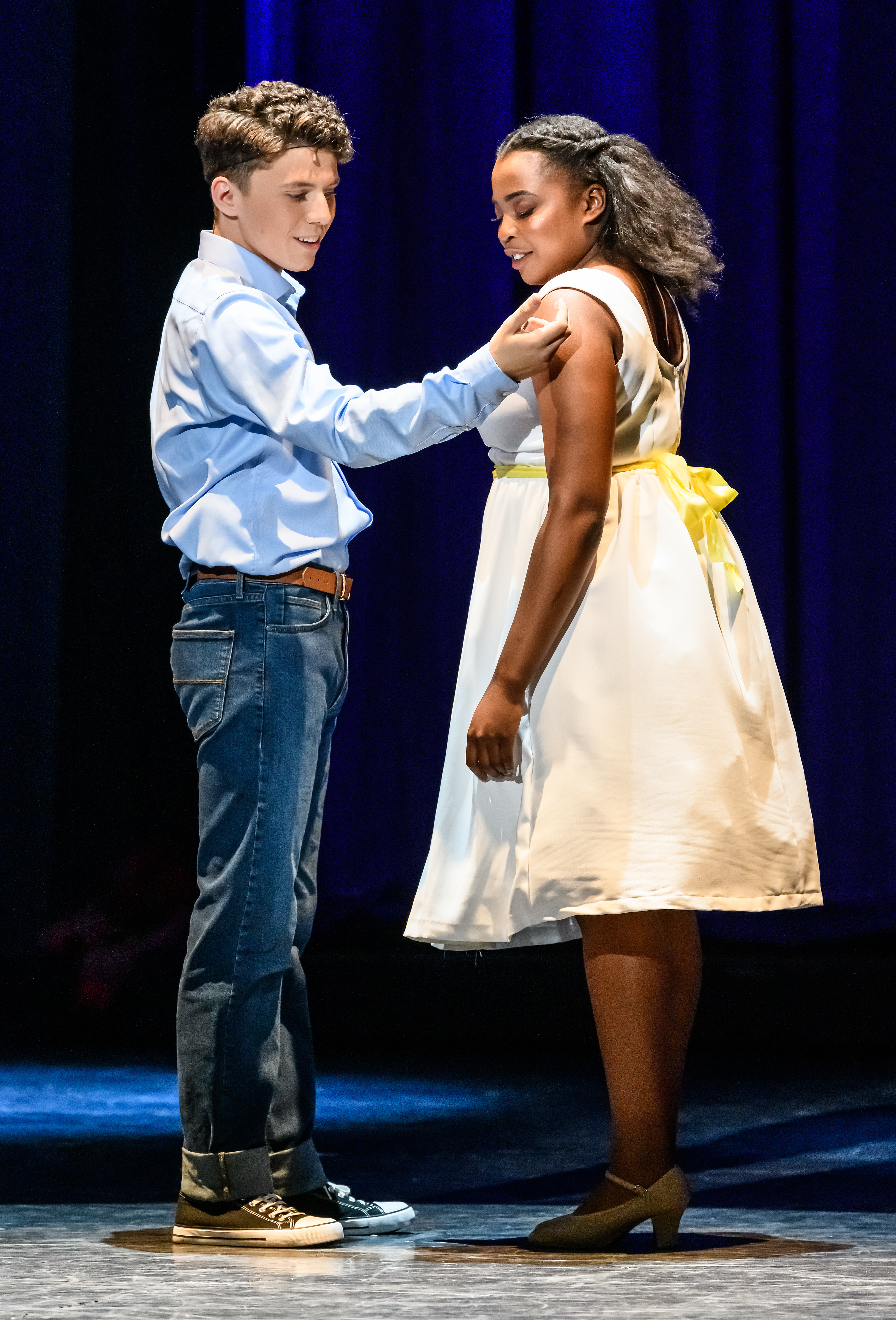 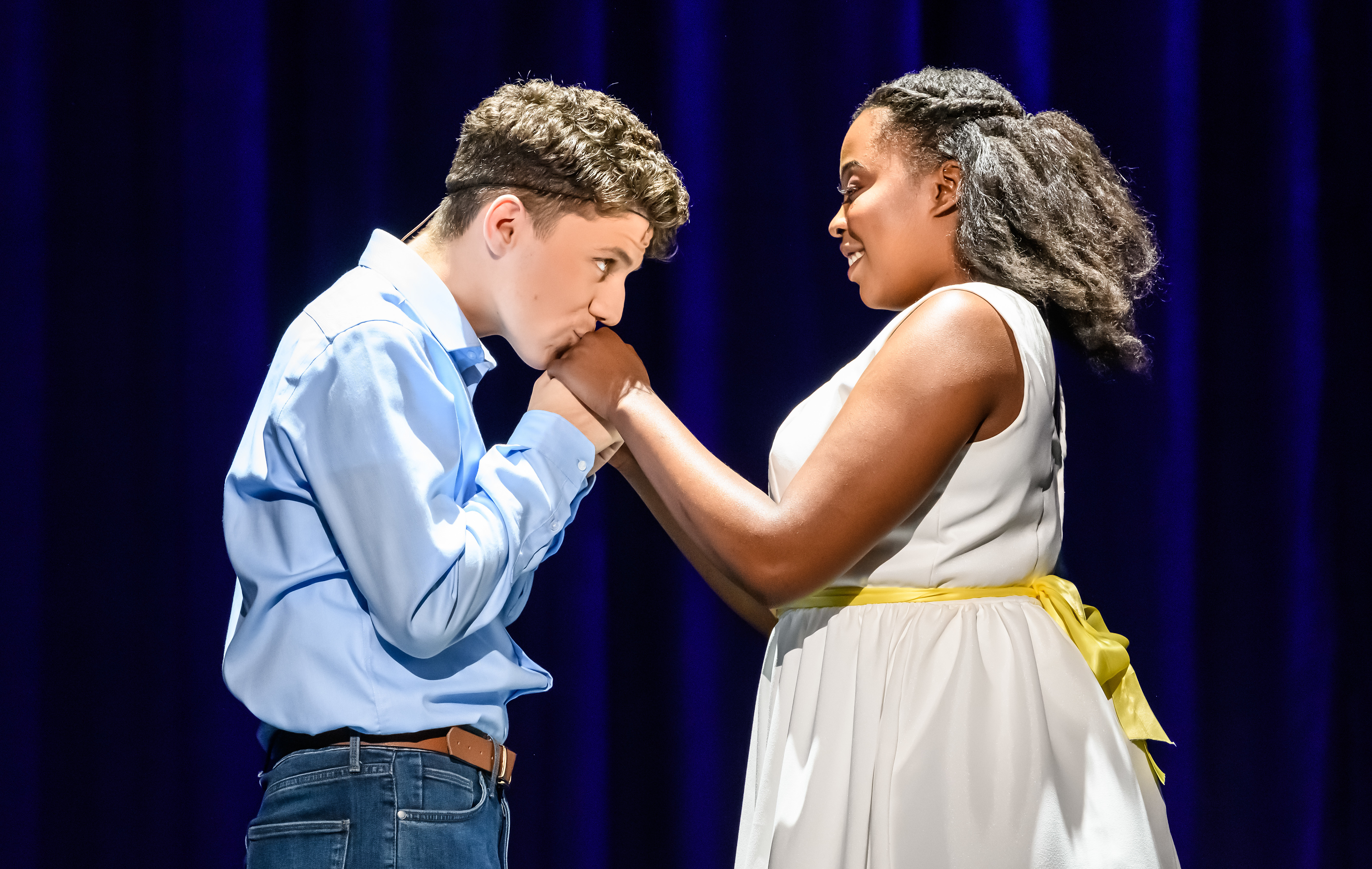 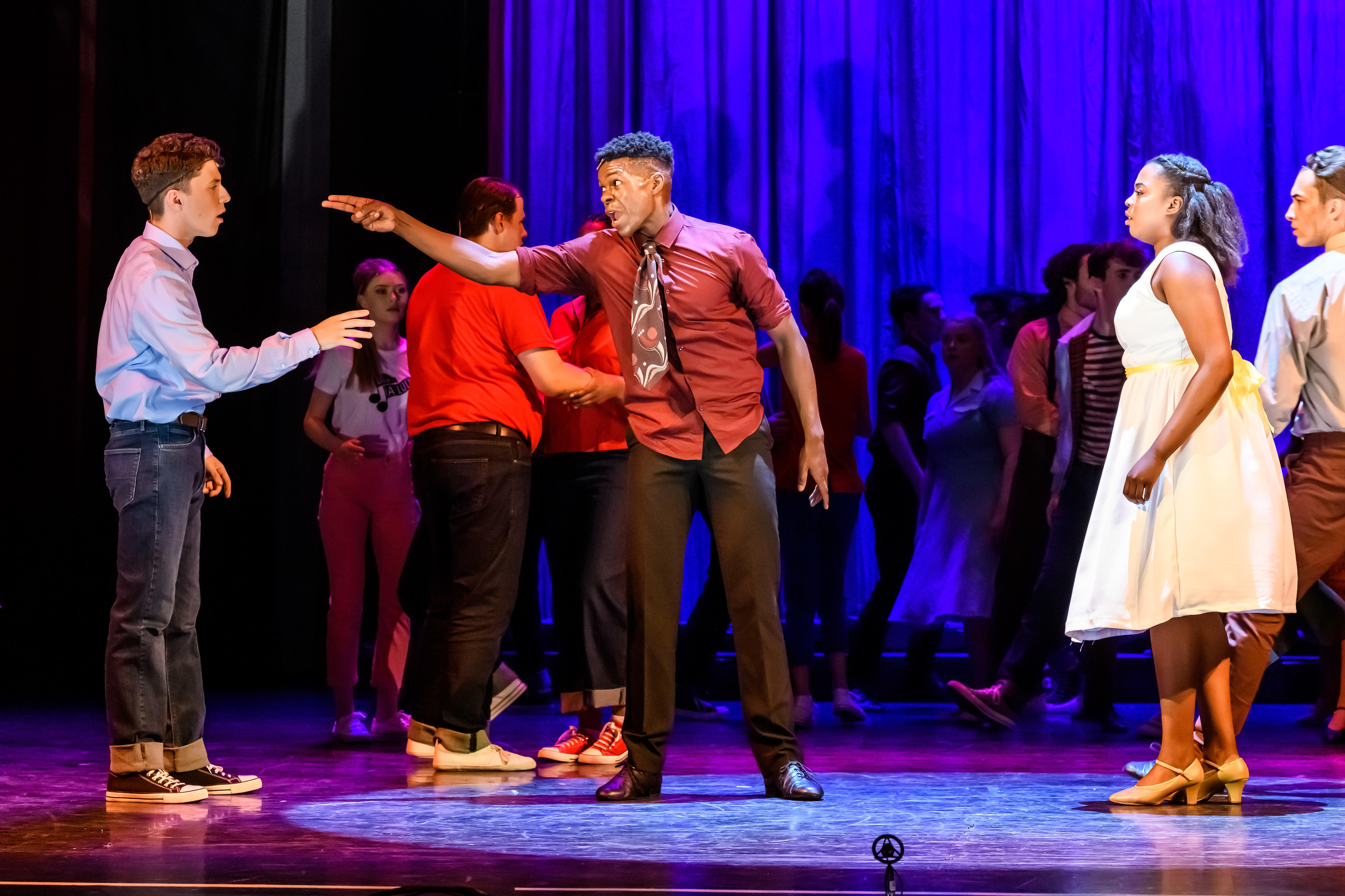 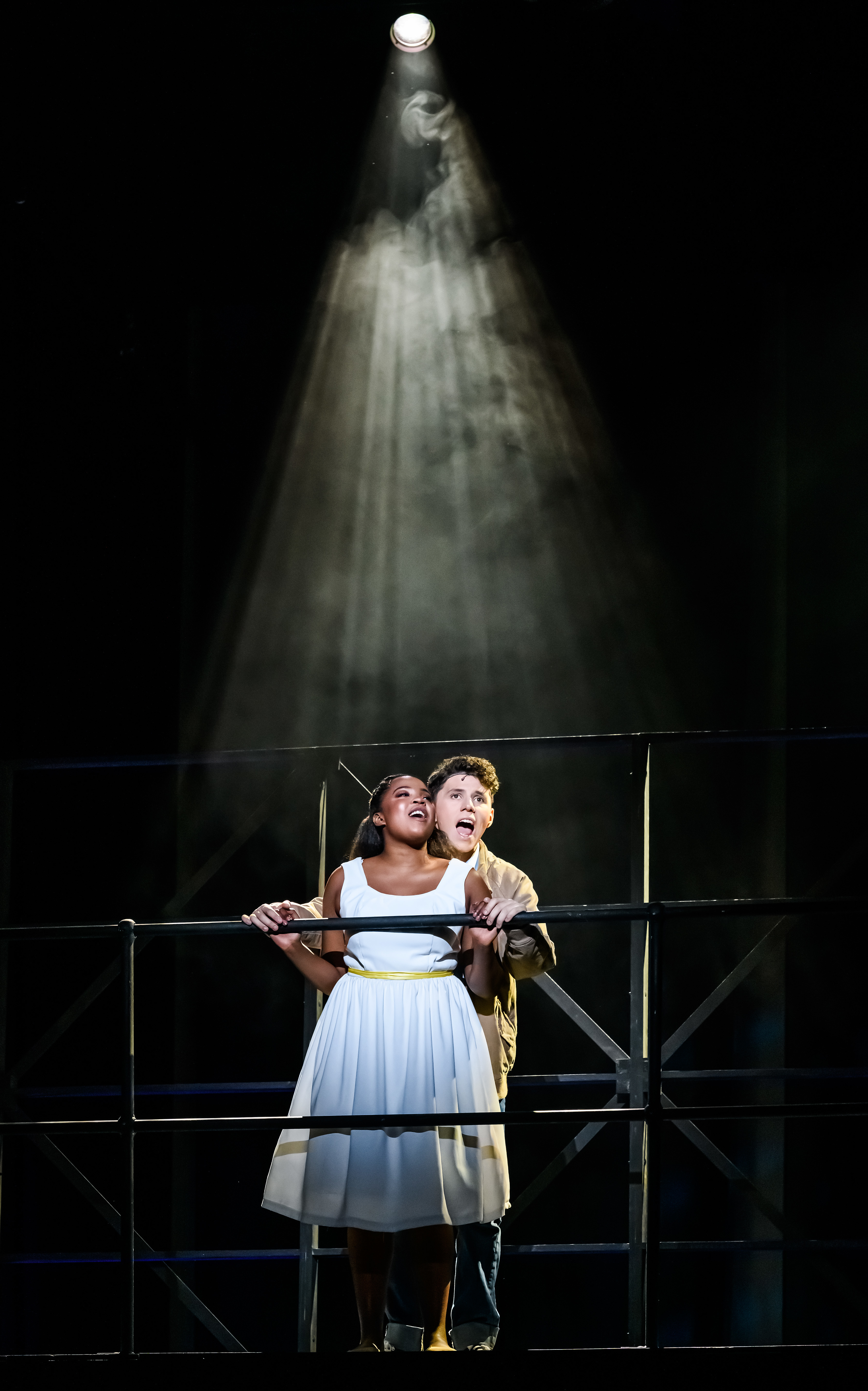 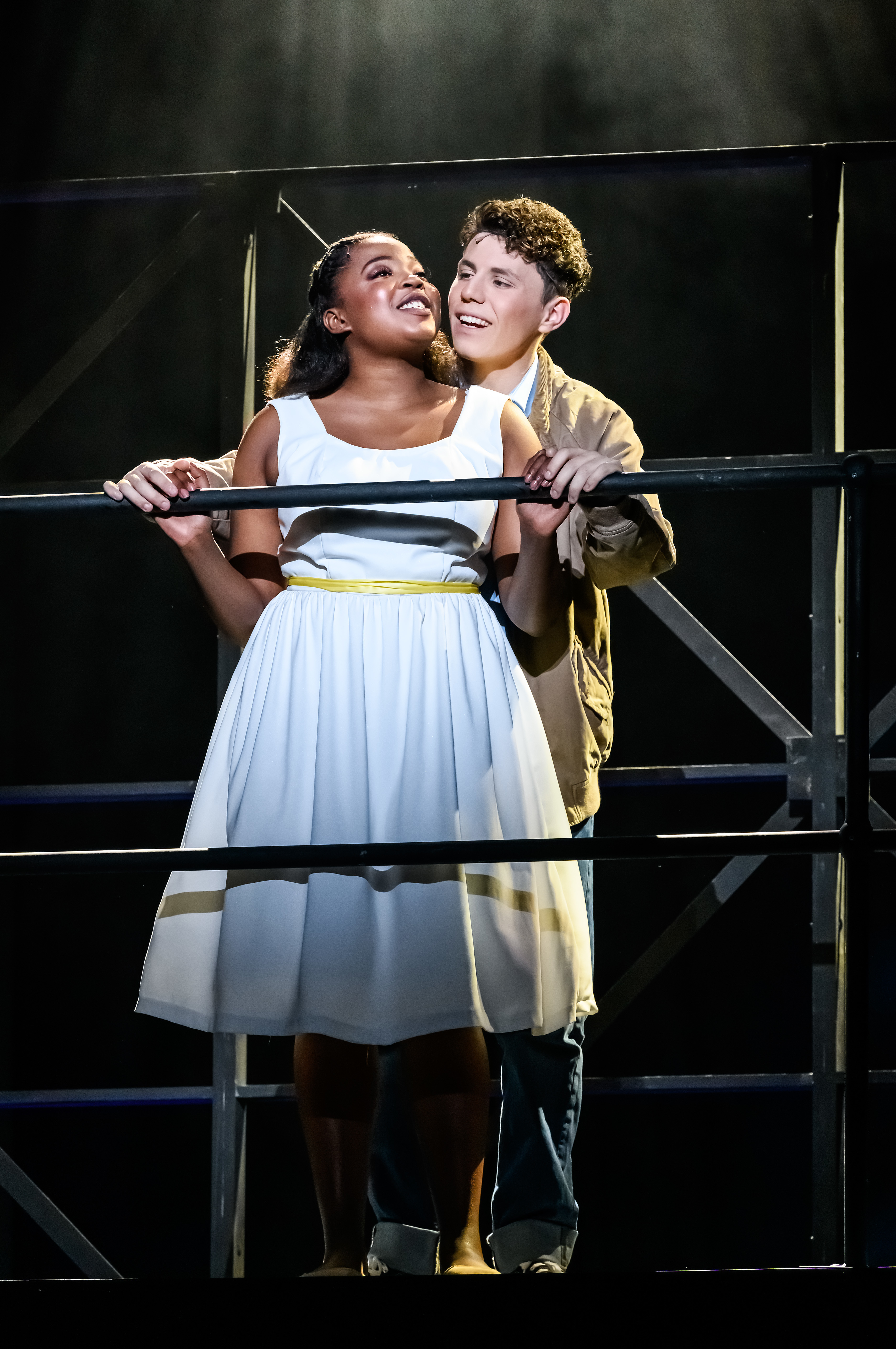 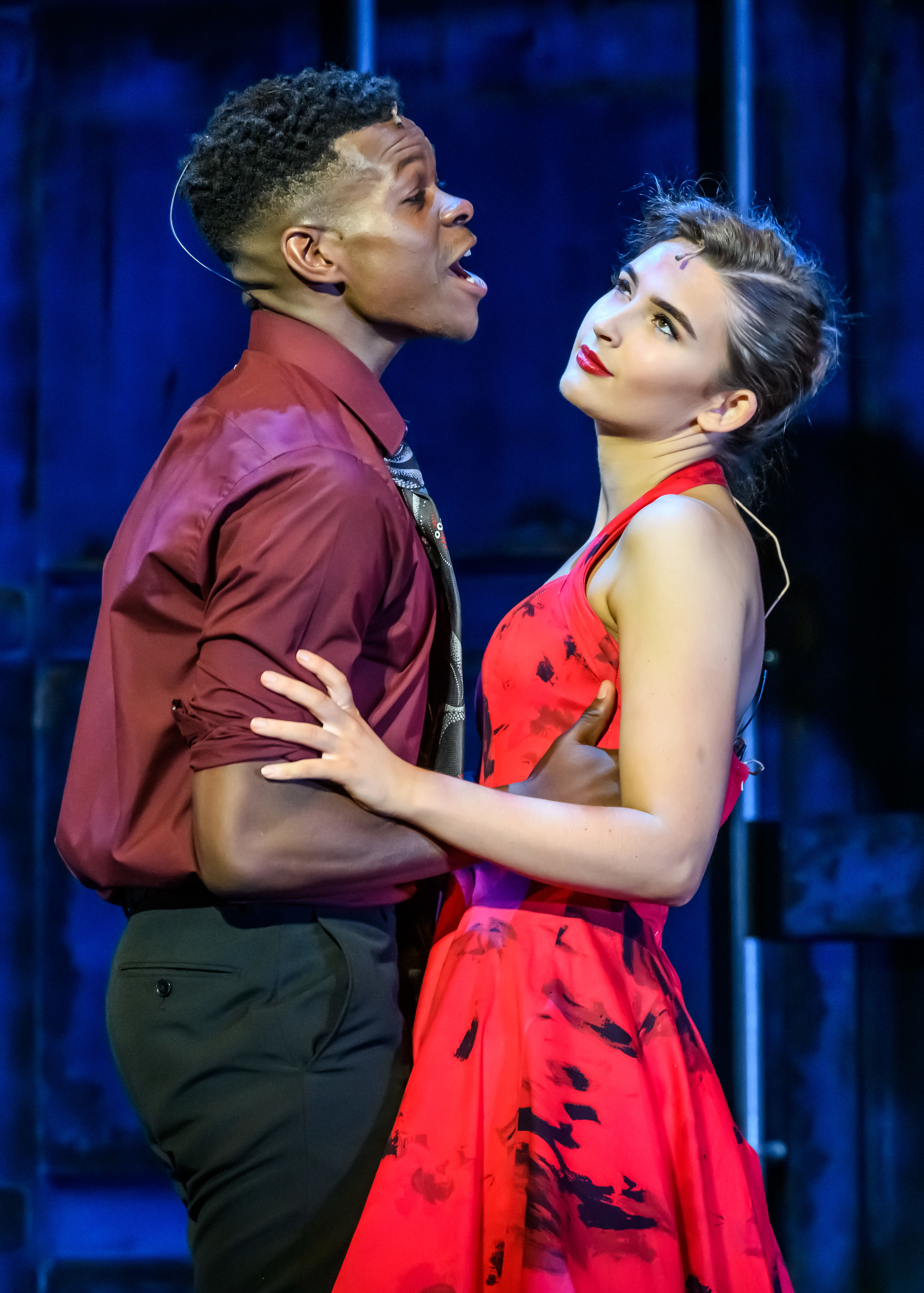 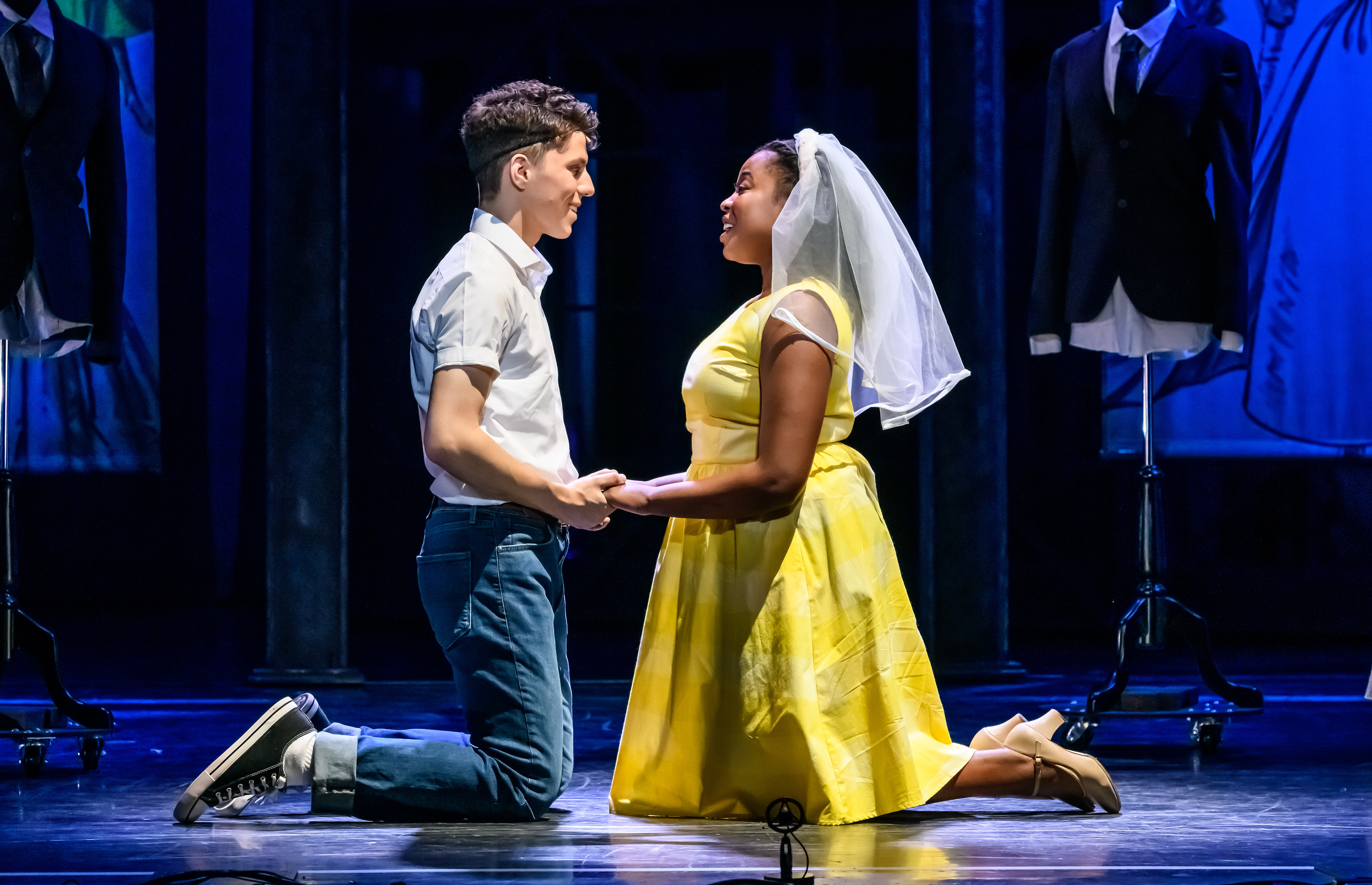 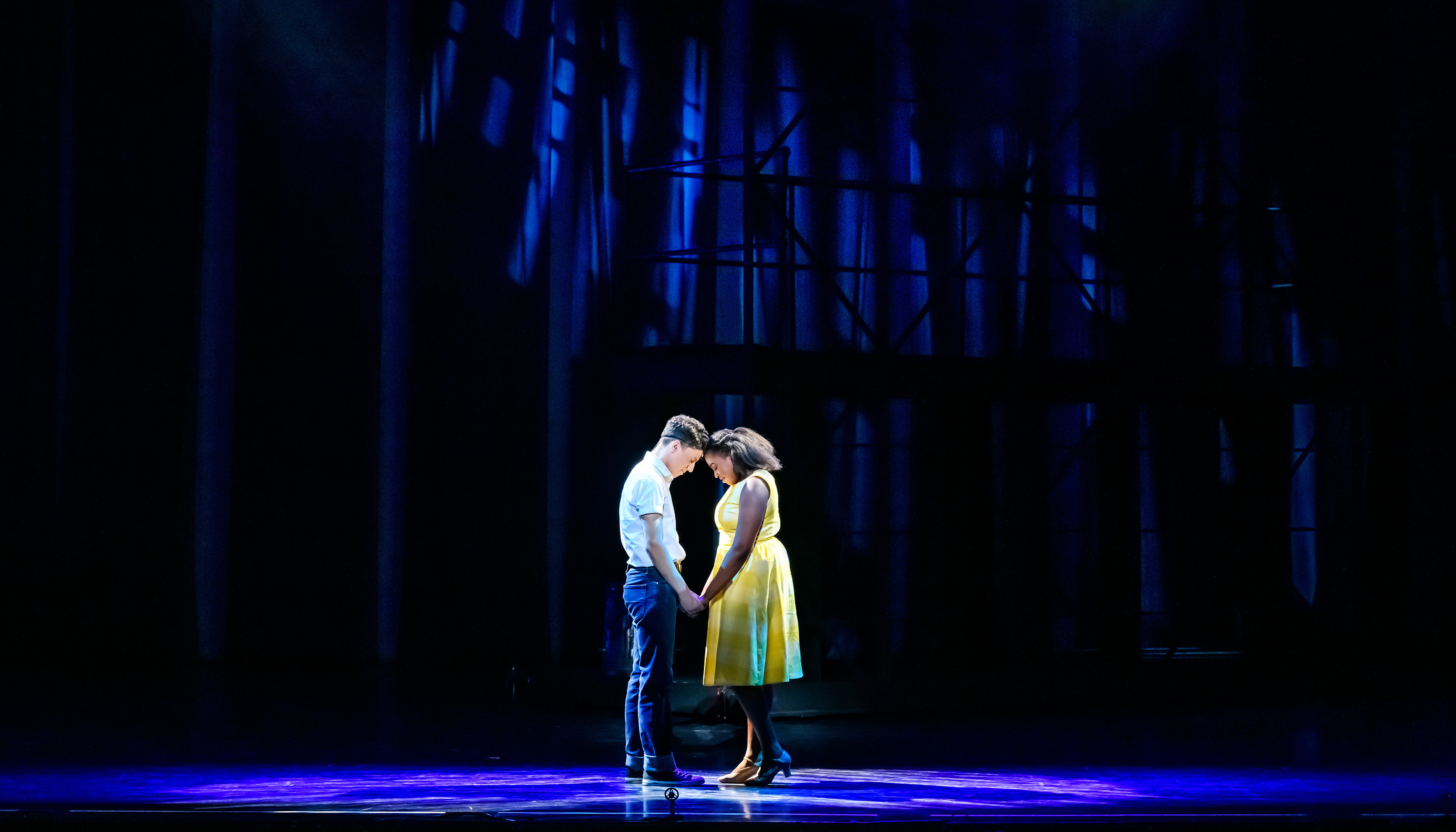 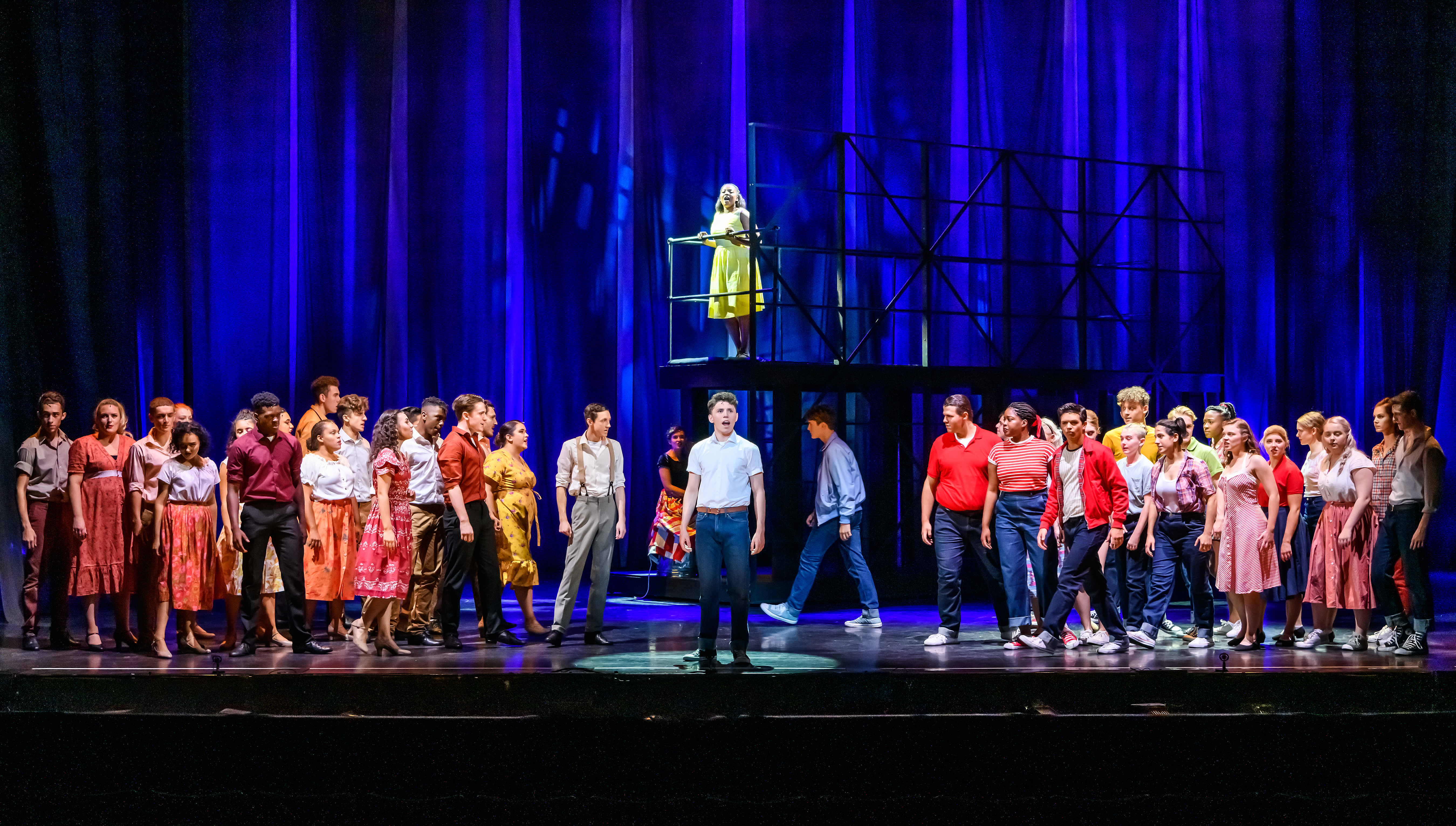 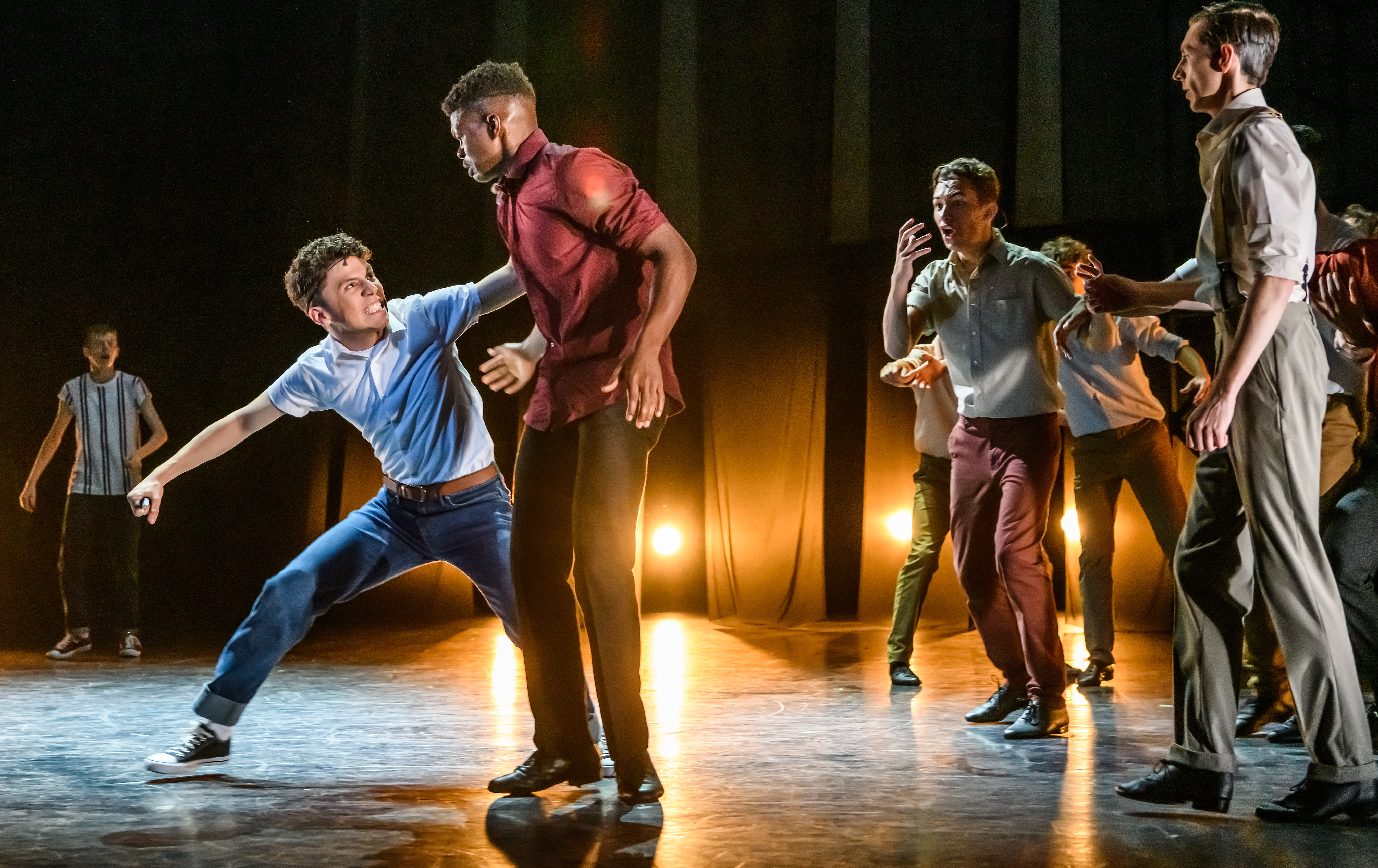 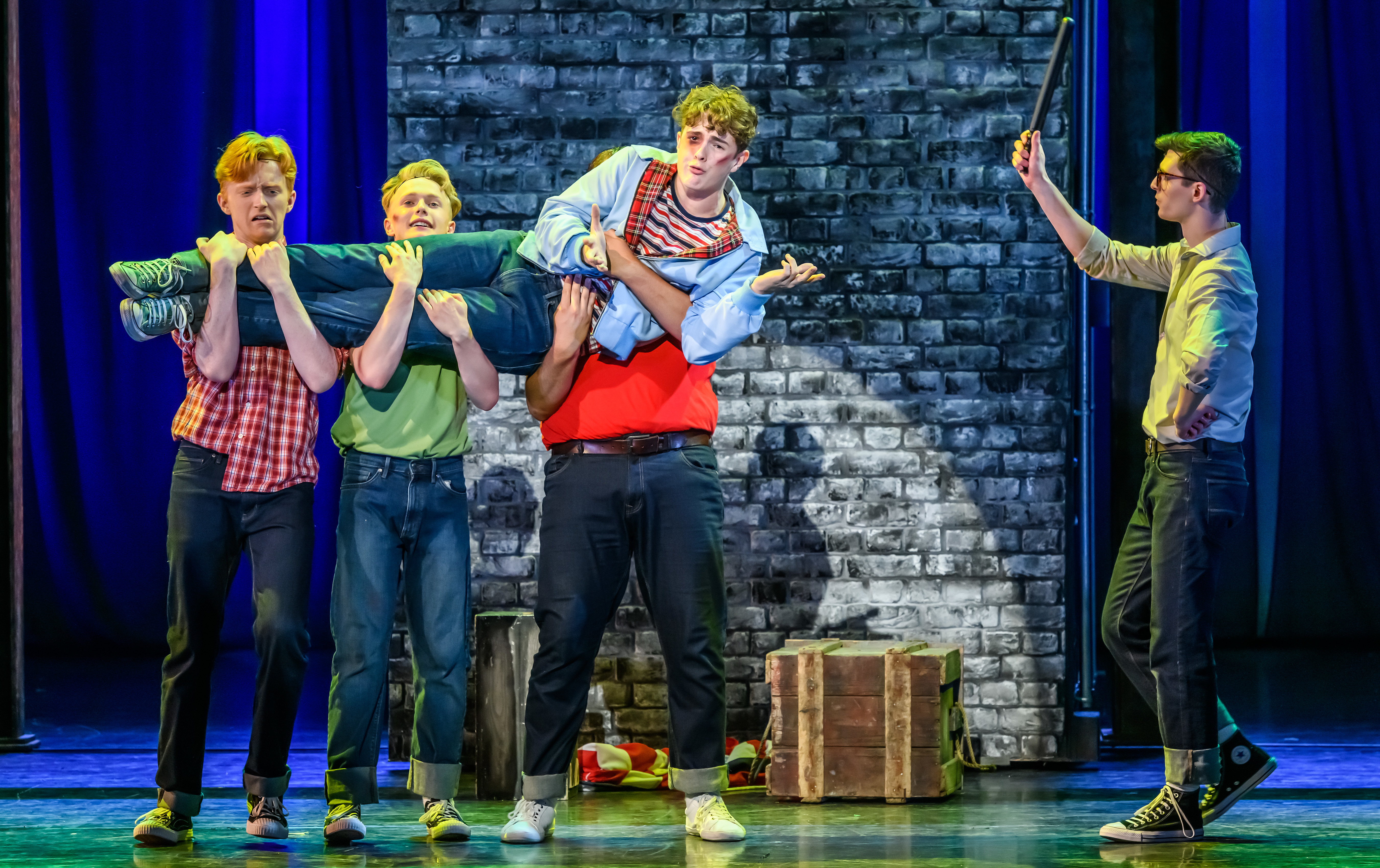 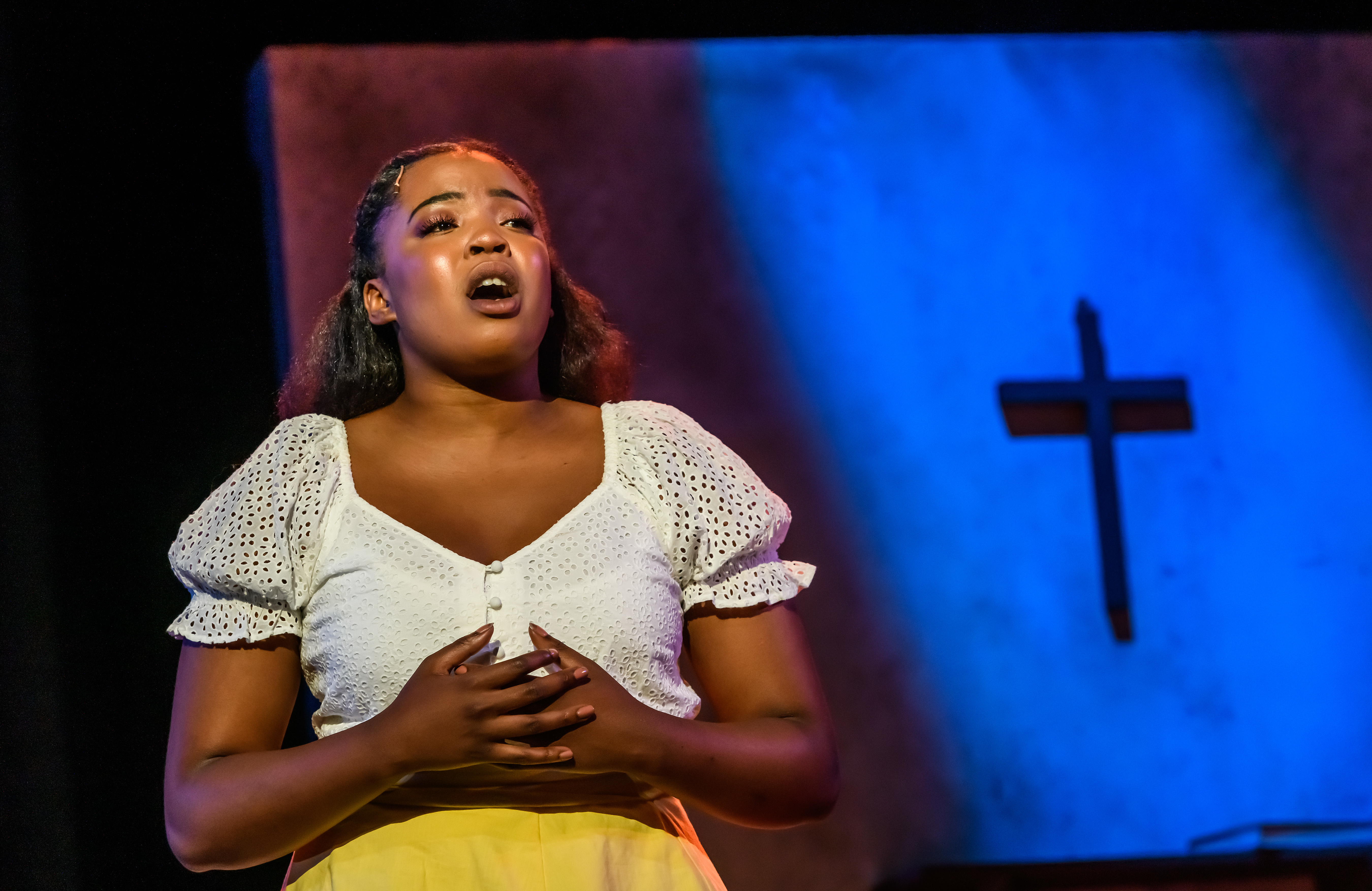 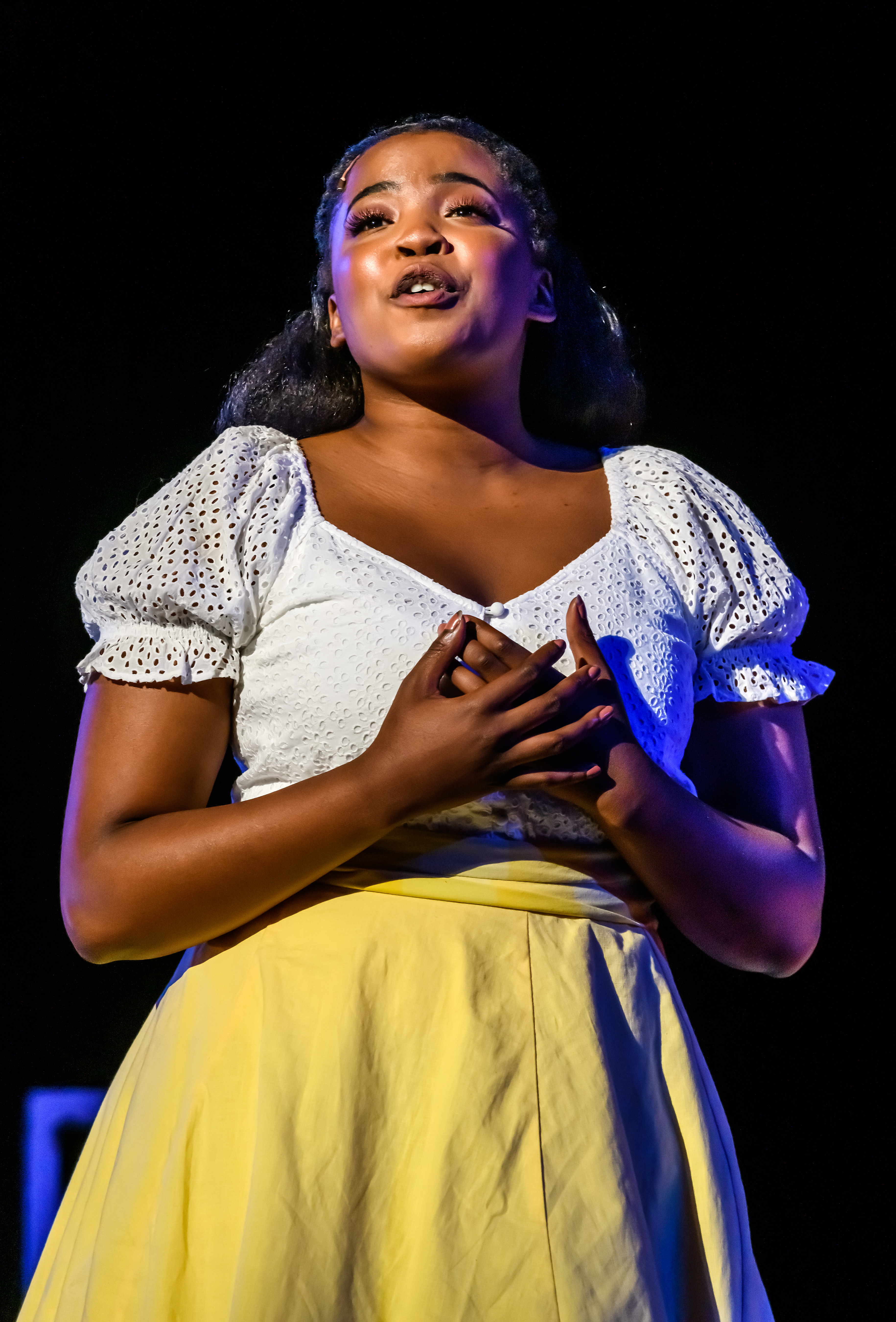 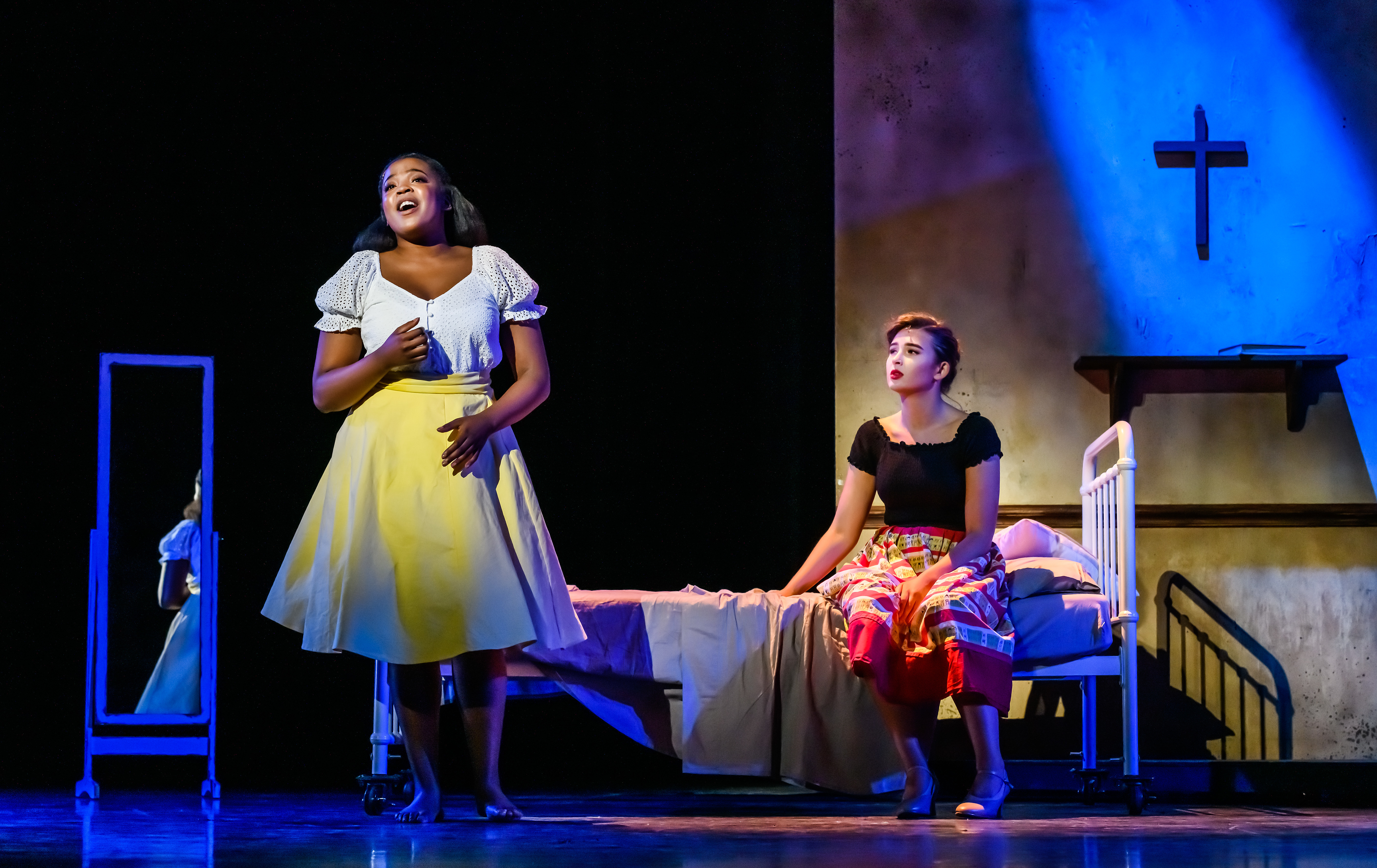 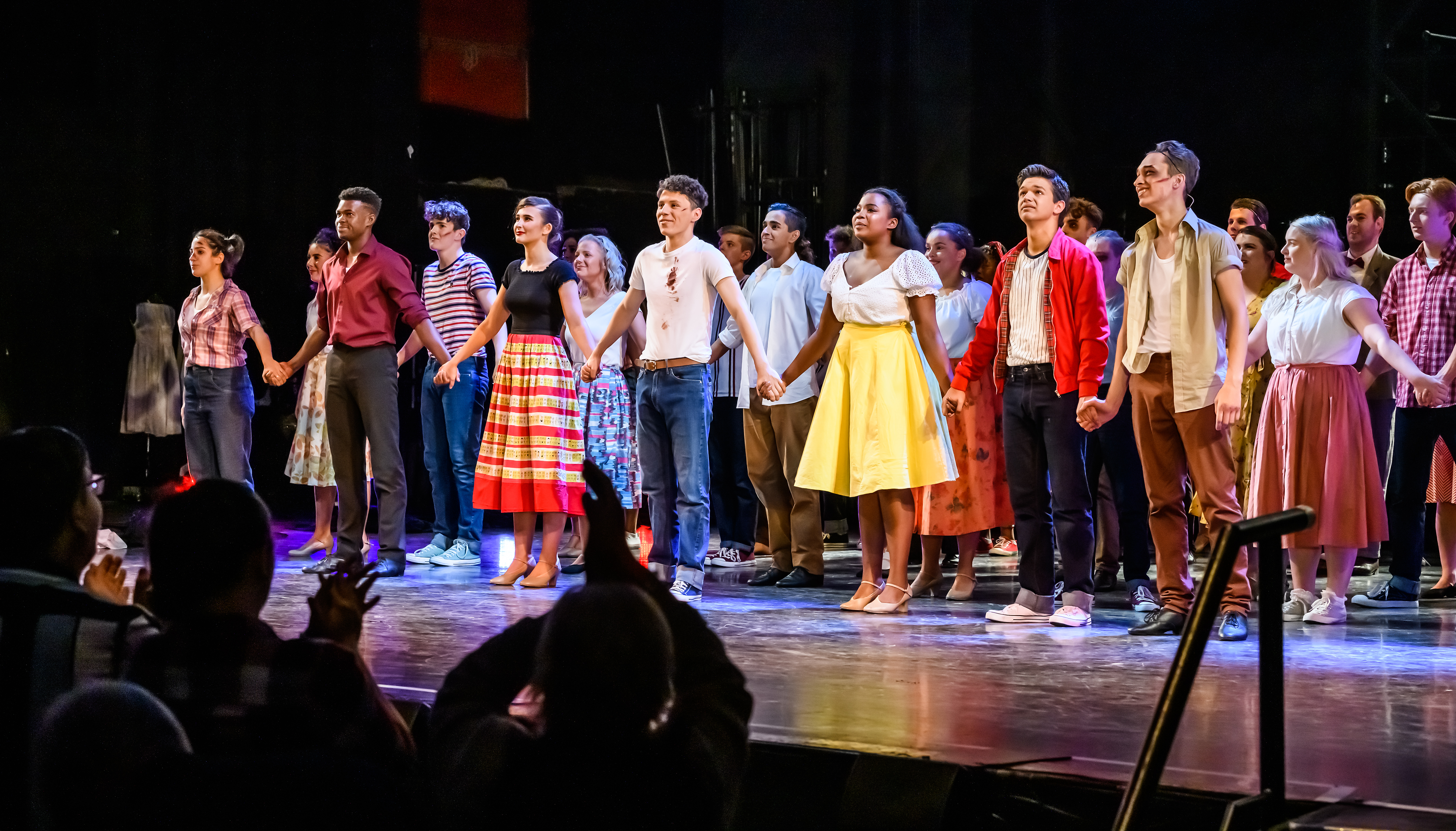 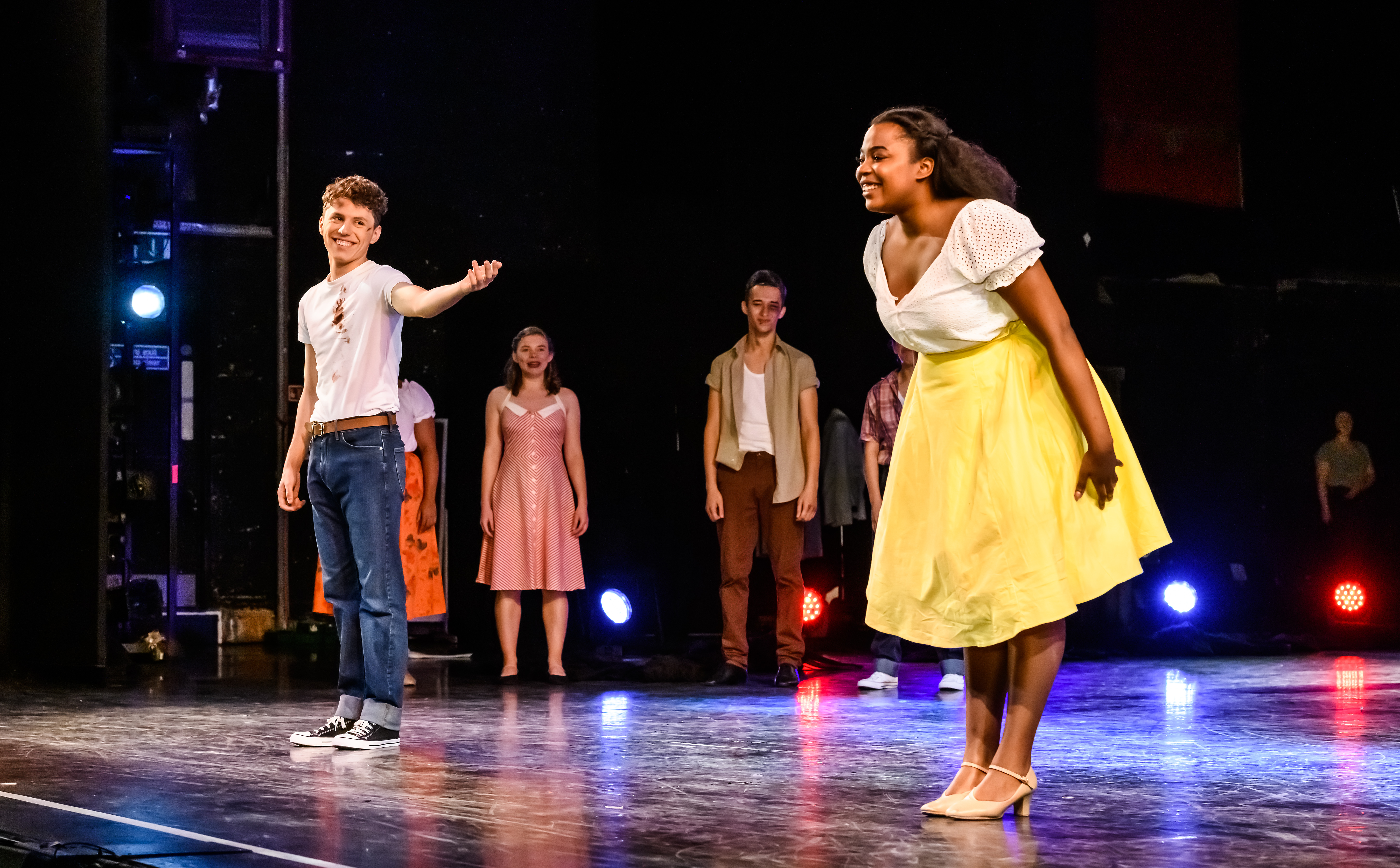 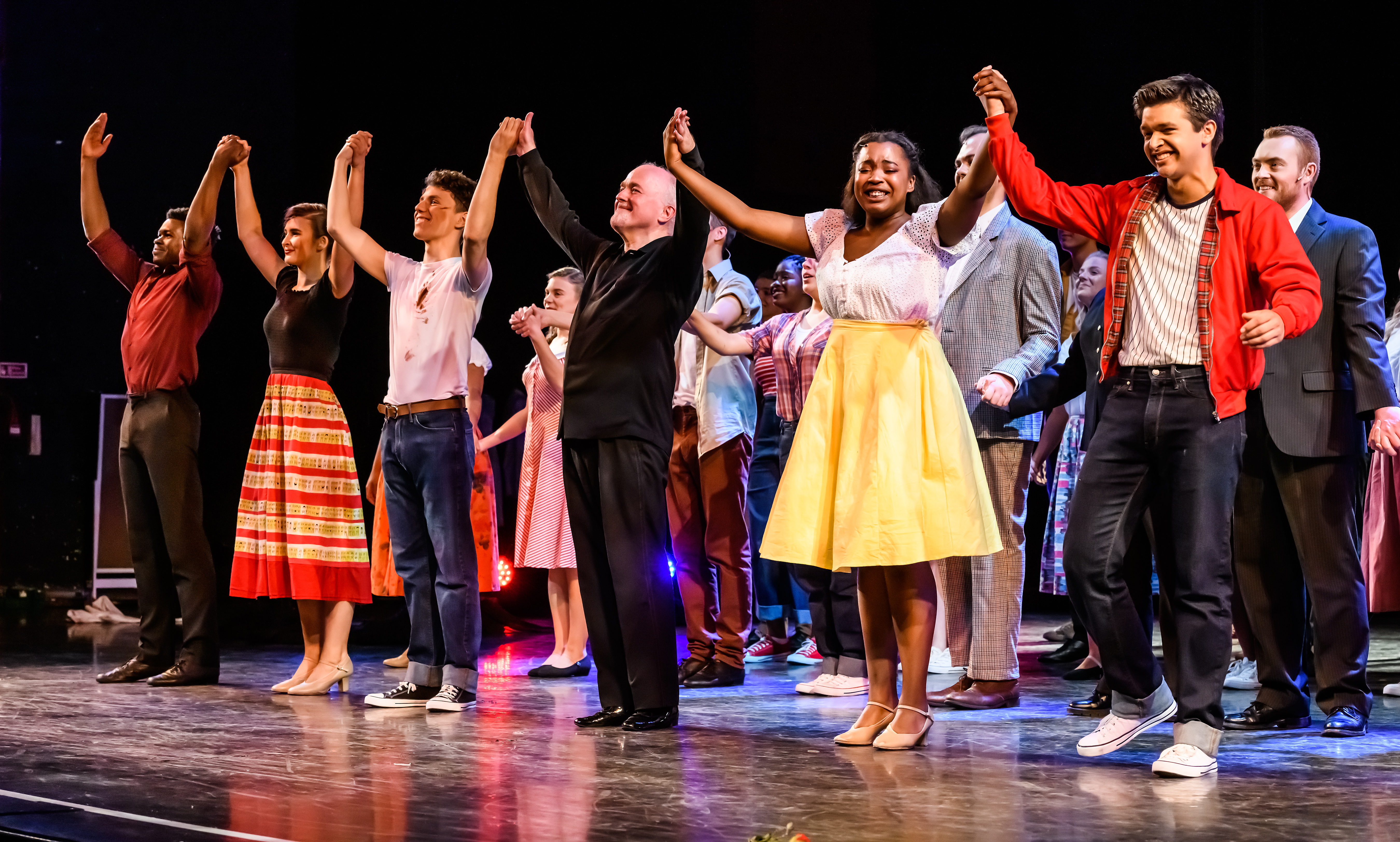 Last night, Birmingham Hippodrome raised the curtain on its first ever home-grown youth production as a fresh new production of West Side Story opened to a sell-out audience and standing ovation.

Production shots of the forty local young performers from across the West Midlands have been released as the show continues its run at the theatre until Saturday 31 August. Take a look in the gallery above.

After extensive rounds of auditions and over one thousand applicants, the exceptional cast of young people aged 14-25 will bring the legendary West Side Story to life in an exciting first of its kind production marking the theatre’s 120th birthday.

Here’s what some of the press have been saying…

****
“West Side Story was a treat for the eyes and ears, certainly as spell-binding as its original creators intended.”
What’s On

*****
“Quite simply, this group of youngsters took an iconic, challenging and much-loved piece of theatre and gave us a masterclass in its performance – and a performance to rival any on one of the most sought after stages in the UK.”
Black Country Radio

“Powerfully told by its talented group of homegrown talent…the young leads all have talent and charisma that would stand up on a UK Tour or in the West End, Alex Cook’s powerful vocals were simply stunning while Kamilla Fernandes’ vulnerable and innocent Maria draws attention whenever she appears on stage.”
BrumHour

“So many young West Mids musical theatre stars in the making, in this professional and emotional production of West Side Story.”
Andy Goulding, Free Radio

“This was a proud moment for the Hippodrome, the cast of young performers and the city of Birmingham.”
Eastern Eye

“What an absolute belter this was!”
I Choose Birmingham

“A definite treat for any theatre-goer ready to see the bright stars of the future in action…The future of theatre hasn’t anything to worry about – the Midlands have got it covered.”
Dress Circle Antics

“There wasn’t a weak link or a foot out of place – the choreography was clever, vibrant and the moves fast and dangerous, the company singing outstanding and the solos brought a joy to the heart, a lump to the throat and a tear to the eye”
Bromsgrove Standard

*****
“From start to finish the audience were entranced and captivated by the depth of characterisation and vocal quality of the cast. The big numbers were spellbinding, filling the stage with colour.”
NorthWest End

****
“It’s a fine piece of theatre that highlights what emerging talent there is in and around Birmingham. It’s as close to professional as you can get.”
Weekend Notes

“a production of West Side Story for today”
Fourth Wall