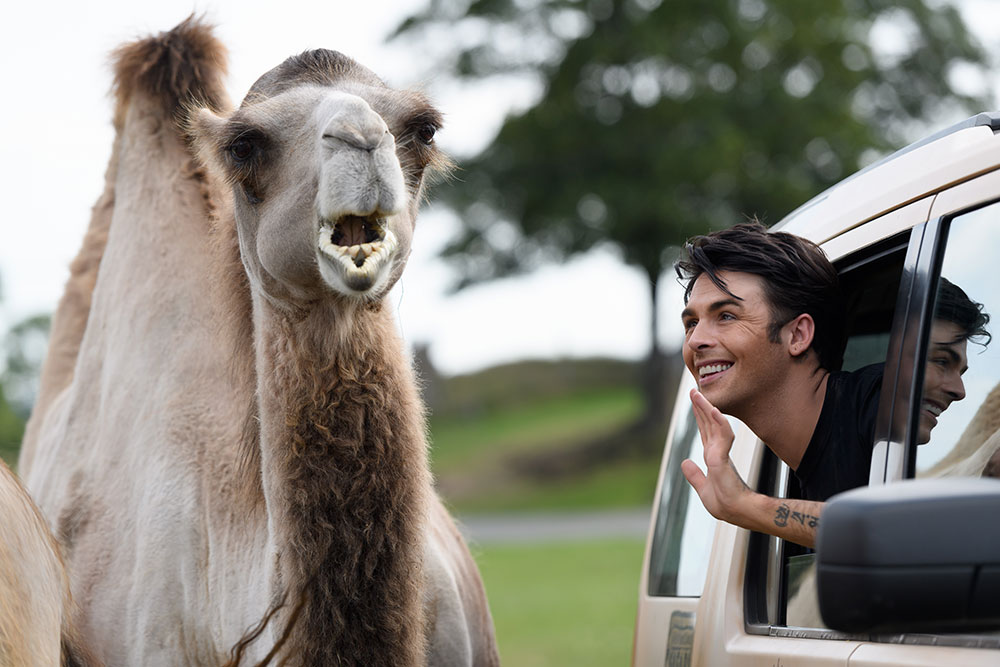 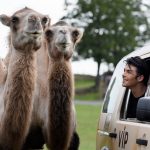 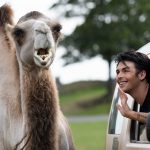 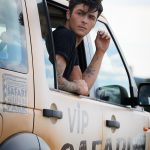 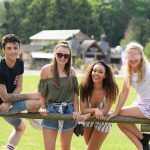 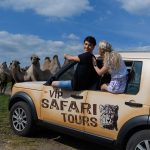 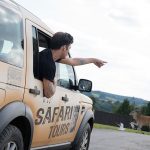 This week, Jaymi Hensley and the cast of Joseph and the Amazing Technicolor Dreamcoat swapped the sand dunes of Egypt for the rolling hills of West Midland Safari Park as they got up close and personal with their exotic residents.

A regular sight in the dunes of biblical Egypt, camels are less of an occurrence for the cast of the hit musical when on tour across the UK. However, thanks to West Midland Safari Park, Jaymi and fellow cast members Anna Campkin, Amber Kennedy and Gemma Pipe got up close and personal with their resident camels who call the Bewdley-based park their home.

The classic family musical, Joseph and the Amazing Technicolor Dreamcoat is currently running at Birmingham Hippodrome until Saturday 13 July.

Jaymi Hensley, a member of 2013’s BBC ‘British Breakthrough Band’ of the year, rose to fame on The X Factor, Union J went on to have a top ten album and a major UK tour and Jaymi later appeared on a number of hit TV shows, including Celebrity Masterchef (BBC One).

Full of life and colour, the magical musical features unforgettable and timeless songs including Go, Go, Go Joseph, Any Dream Will Do, and Close Every Door.

Retelling the biblical story of Joseph, his eleven brothers and the coat of many colours, Joseph and the Amazing Technicolor Dreamcoat is the first of Tim Rice and Andrew Lloyd Webber’s musicals to be performed publicly.  Seen by an estimated 26 million people, Joseph continues to enthral audiences around the world.

West Midland Safari Park is open daily for its summer season, with a standard admission charge of £24.00 for adults, £19.00 for children aged 3-15 and £22.00 for concessions. Children under the age of three are free of charge. Admission includes a Free Return Ticket. Adventure Theme Park rides are charged extra. Visit wmsp.co.uk for tickets.