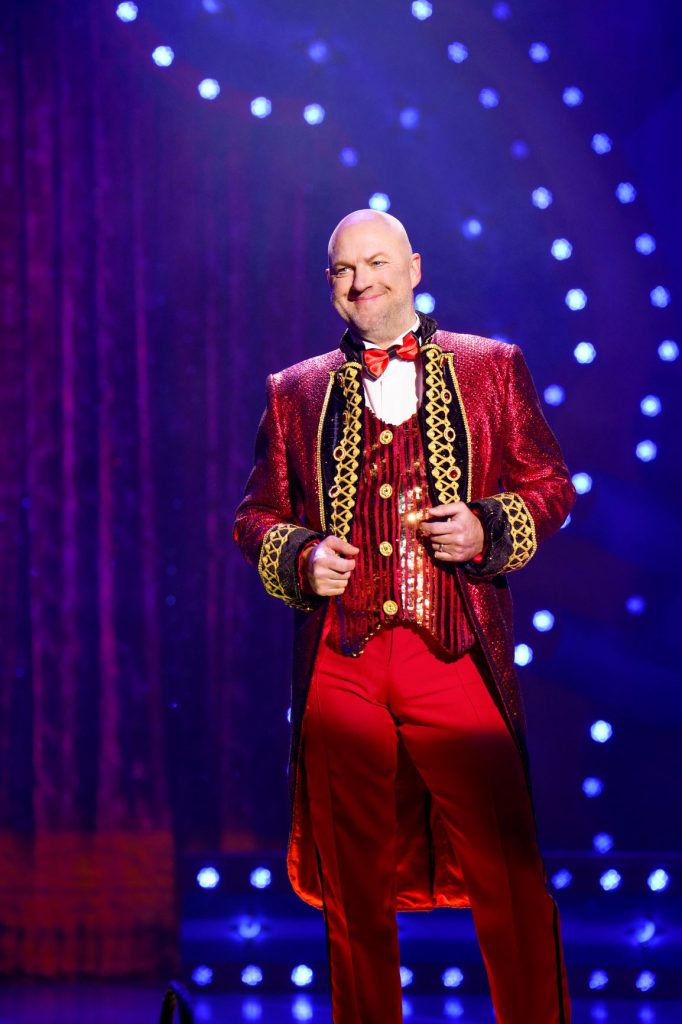 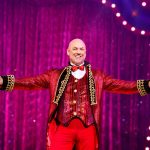 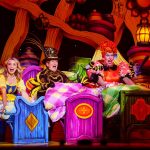 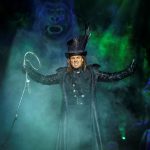 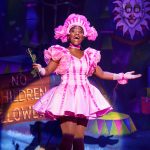 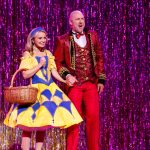 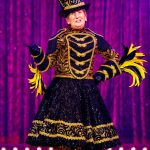 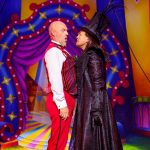 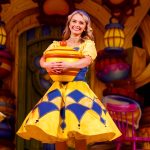 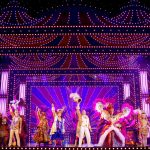 Goldilocks and the Three Bears opened on Saturday 18 December, marking the Hippodrome’s first pantomime since 2019.

Starring Jason Donovan in his pantomime debut as the Evil Ringmaster, he is joined by Matt Slack as the Ringmaster, Doreen Tipton as the Lazy Lion Tamer, Andrew Ryan as Dame Betty Barnum, Alexia McIntosh as Candy Floss and Samantha Dorrance as Goldilocks.

The headline cast are joined by a spectacular line-up of circus acts including the magnificent magician Phil Hitchcock, awe-inspiring motorcycle act Peter Pavlov and The Globe of Speed, the Death-Defying Gemini Sisters and international circus artist Pierre Marchand. Goldilocks and the Three Bears includes the set and production values of the sell-out London Palladium pantomime in 2019, alongside lots of new material created especially for the Birmingham cast and audience.

Goldilocks and the Three Bears is now open at Birmingham Hippodrome until Sunday 30 January 2022. Book your tickets here, or call 0844 338 5000 (4.5p per minute plus your phone company’s access charge).