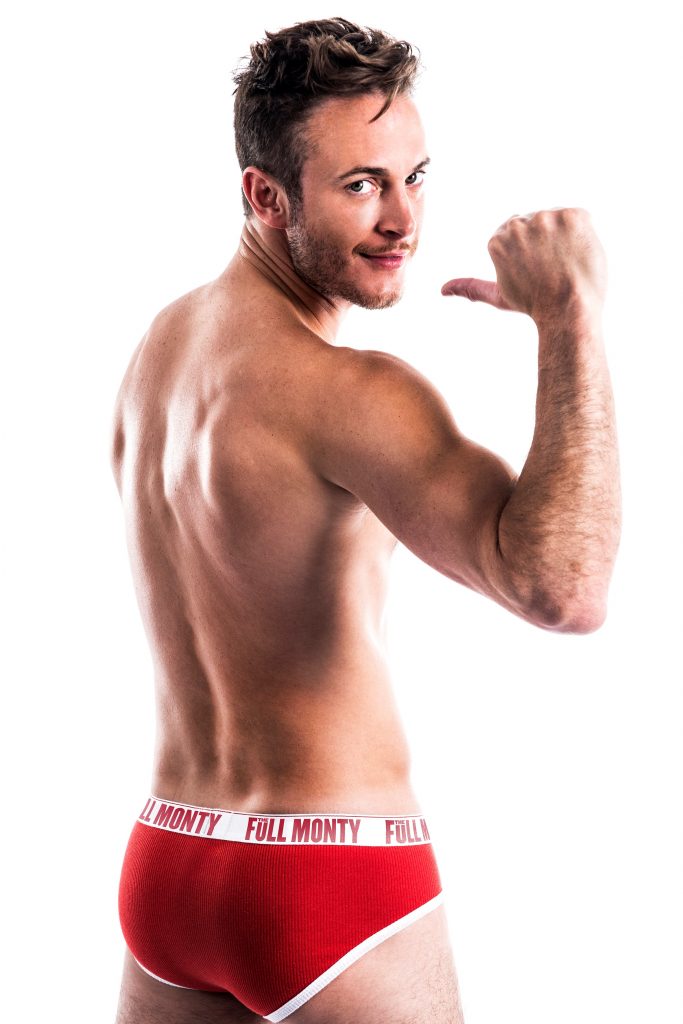 In the run up to The Full Monty returning to our stage, Hippodrome Heritage volunteer, Ivan Heard, takes a closer look at the history of censoring the content we see in the theatre.

Until 1968, all theatre shows were subject to some form of censorship, which defined the boundaries of public decency and morality. On a national basis, theatre censorship was administered by the Lord Chancellor and his department. Plays and musical comedies, once they had the approval of the Lord Chancellor, could freely tour the country, provided there was no unauthorised deviation from the script. On the whole, the system worked reasonably well and most productions went through with only minor alterations. It seemed that most people understood the rules and played within them.

Local authorities also had powers to regulate shows in their area but for nationally agreed productions these were not often used. However, there were cases where a local authority would ban a show that had been seen elsewhere.

In Birmingham, theatres operated under licences issued by the local Magistrates, who ensured that standards of safety were maintained.. In addition, they had considerable powers over Variety performances, which could not be so easily controlled nationally because artists travelled from place to place every week. The system worked well and Birmingham theatres were kept safe for audiences. The Magistrates had their Public Entertainment Committee, which worked closely with the City Council’s Watch Committee, to maintain decency and propriety in the shows staged in the city.

According to the regulations issued in 1947, theatre managers had to ensure nothing ” shall be done, acted, recited, sung or exhibited which is licentious, indecent, profane or improper, or likely to produce a riot, tumult or a breach of the peace”. Additionally, ” no common prostitute, reputed thief or other notoriously disorderly person shall knowingly be admitted or permitted to remain in the premises”. The Hippodrome manager at the time, Bertie Adams, had to comply with a total of 101 regulations, all in small print.

The system worked in the good old British tradition of ” give and take” and sometimes a nod and a wink. In 1920s Birmingham, the Public Entertainment Committee asked the Watch Committee, which was also responsible for the City Police, to provide a representative to see the acts either before a show opened or at the first house on a Monday night. The man who did this for over 20 years was Superintendent May. He had considerable power to have a comedian cut jokes or for dancers to be decently clothed but he carried out his job with tact, diplomacy and discretion. Usually, a friendly hint to the theatre manager would be enough to resolve any problems and there was a good relationship between the Superintendent and the theatres.

However, Birmingham Watch Committee had built up a national reputation for its rather prudish attitudes and comedians used to refer to us as “the Holy City”! Britain’s top comedian in the 1930s, Max Miller, the ” Cheeky Chappie”, fell foul of the authorities when he appeared at the Empire Theatre on Smallbrook Street for slipping in material on a Thursday night that had not been approved at the Monday performance. He was hauled before the Magistrates on Friday morning and was fined the whole of his week’s wages.

A case that made the national Press involved Pavlova’s tights, Anna Pavlova and her company of Russian ballet dancers were giving a matinee performance at the Grand Theatre in Corporation Street in 1925 – in the evening a Revue was being staged. It was reported that Pavlova had been refused permission to dance without tights on the grounds that it would offend decency. Birmingham was ridiculed but it later emerged that the whole thing was a publicity stunt to attract extra business for the Revue which was not doing very well. It seemed also that the leading lady, Gwladys Stanley, had been accustomed to play bare-legged and she wanted to do so in Birmingham. Such was Birmingham’s prudish reputation that people believed the story.

Two weeks later, comedian George Robey appeared at the Grand and it was alleged he sang  a verse of a song that had been cut by Superintendent May. Robey got good publicity and the offending verse came out.

A later censor in Birmingham was Kate McKie, who is a great-aunt of Hippodrome staff member Anne Marklew. Although her colleagues elsewhere had banned the Hippodrome’s first full length play, ” No Orchids For Miss Blandish”, Kate approved it to be staged here in January, 1943. In the same year, a very daring play called “Damaged Goods”, set in a sexual diseases clinic, was surprisingly allowed ,possibly because it had the backing of the government as propaganda to keep the civilian population on the straight and narrow during the war!

The lads in “The Full Monty” bare all but nudity at the Hippodrome has had a bit of a history. In 1938, “Folies Superbes” was a popular hit. The critic from the “Birmingham Mail” wrote that “it points to the old adage that beauty unadorned is best. Here are girls with so little clothing that not much is left to the imagination” As long as it was all done with propriety and in good taste, it would pass the censor’s blue pencil.

In 1949, impresario Bernard Delfont premiered at the Hippodrome the authentic ” Folies Bergere” show. During rehearsals, Delfont not only had to contend with the strictures of the Lord Chamberlain but also of the all-male Birmingham Watch Committee. He wrote in his  memoirs that ” they seemed to enjoy the rehearsals- they stayed long enough anyway!”. The show was a hit and the fine balance between artistic freedom and public decency was cleverly struck.

Britain’s answer to this French titillation was Phyliis Dixey, known as the ” Queen of Glamour”, whose ” Peek-a-Boo” Revue was here in 1946,1950 and 1952. She was actually more ” tease” than strip and there was a lot of business with feathers!  American glamour arrived here in 1951 in the person of Gypsy Rose Lee.

As time went on, public attitudes changed and there was more toleration of artistic freedom. In Britain, statutory censorship of the theatre ended in 1968- we were one of the last countries to end it. Apart from a few notorious examples, good taste has been preserved and there have been no riots or tumults in the Hippodrome! And eventually men joined the ranks of those displaying their assets, pioneered by the Chippendales.

So, the Sheffield lads can do their ” Full Monty” in the knowledge that it has all really been done before.

For more information on The Full Monty and to book tickets click here.