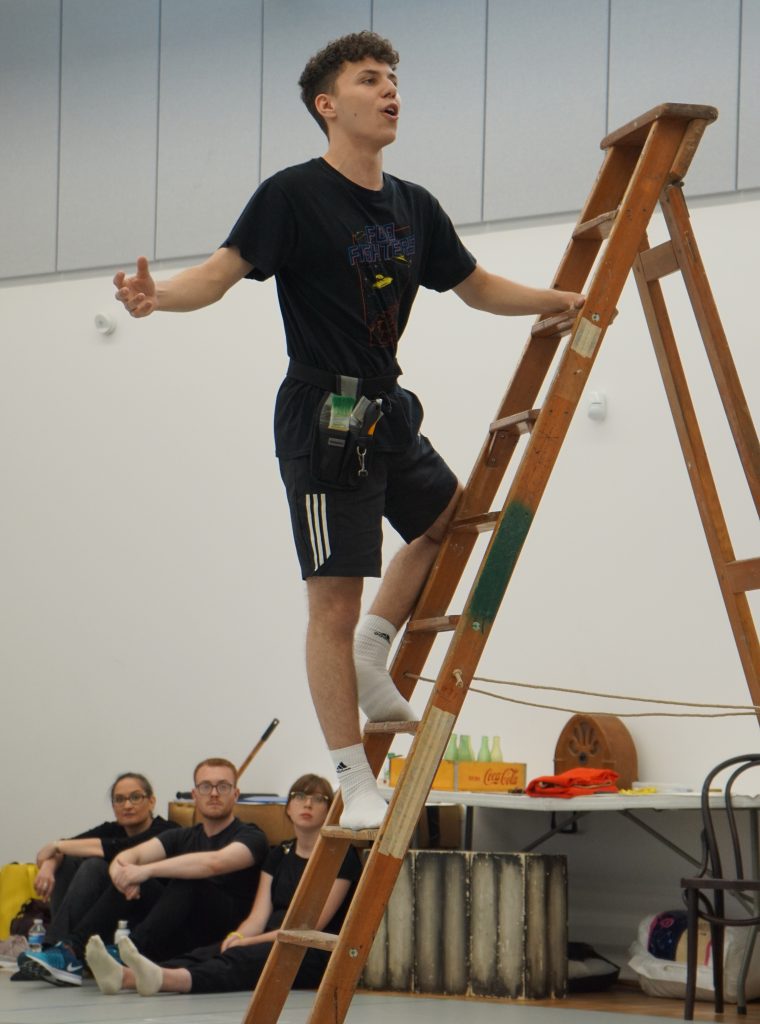 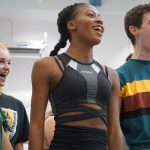 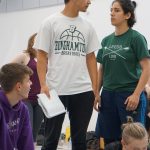 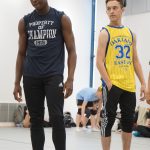 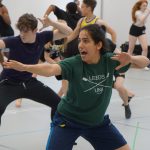 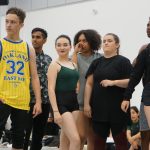 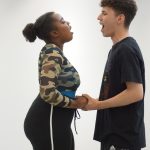 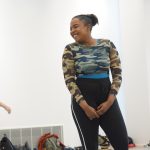 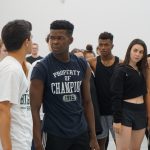 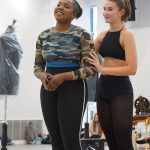 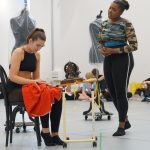 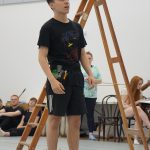 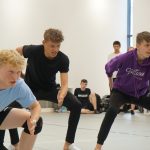 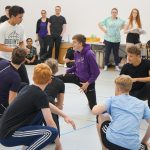 In just two weeks’ time, Birmingham Hippodrome will present its first home-grown youth production as a fresh new production of West Side Story comes to the main stage from 29 – 31 August.

The first rehearsal images of the forty local young performers from across the West Midlands have been released ahead of the opening night on 29 August.

After extensive rounds of auditions and over one thousand applicants, the exceptional cast of young people aged 14-25 will bring the legendary musical to life in an exciting first of its kind production marking the theatre’s 120th birthday.

West Side Story plays at Birmingham Hippodrome from Thursday 29 – Saturday 31 August. For more information and to book tickets click here.