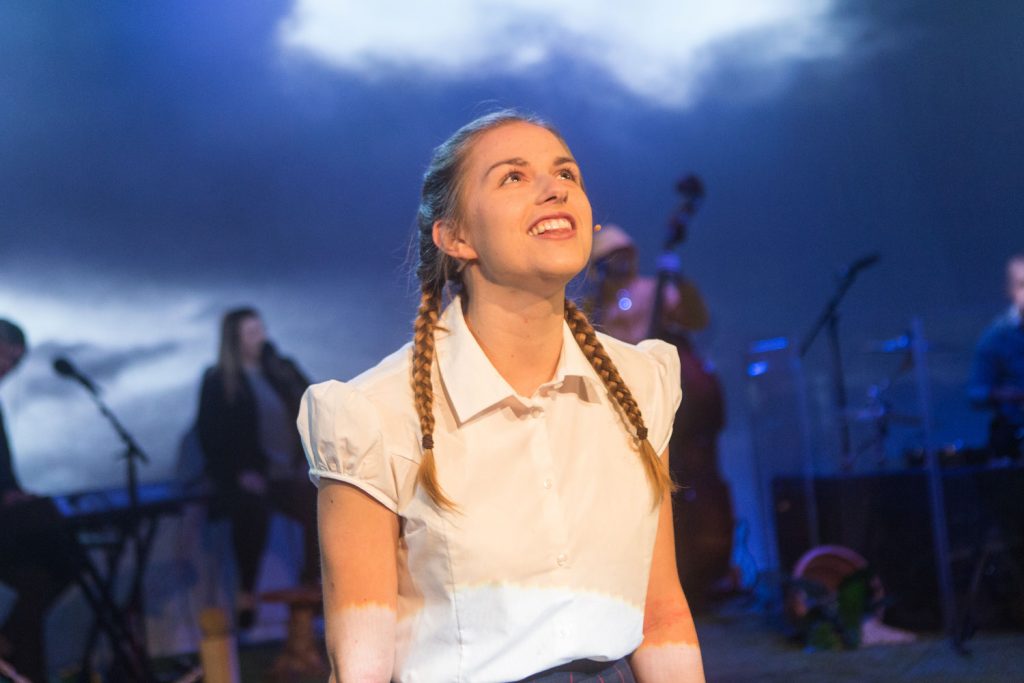 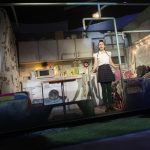 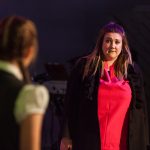 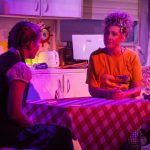 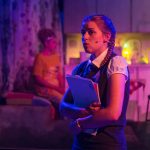 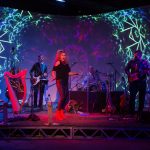 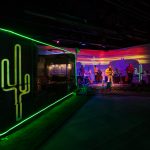 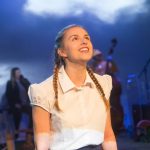 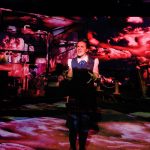 This week, new musical Eye of the Storm opened it’s current tour to rave reviews from critics and audiences alike.

The multi award-winning Theatr na nÓg’s unmissable original musical has been called “hands down THE BEST musical I’ve ever seen” by audience members and five star reviews have been rolling in. Take a look at production images in the gallery above and browse some of the reviews below…

★★★★
“a truly must see show”
“The success of this production lies in the writing… the sense of truth that pervades it comes across the footlights and genuinely touches the audience and makes us think on many levels.”
SCOTSGAY ARTS

“A serious topic, a brilliant band and a great cast”
PRIMARY TIMES EDINBURGH

Eye of the Storm comes to Birmingham Hippodrome’s Patrick Studio on Tuesday 8 & Wednesday 9 October 2019 – click here for more info and to book tickets.