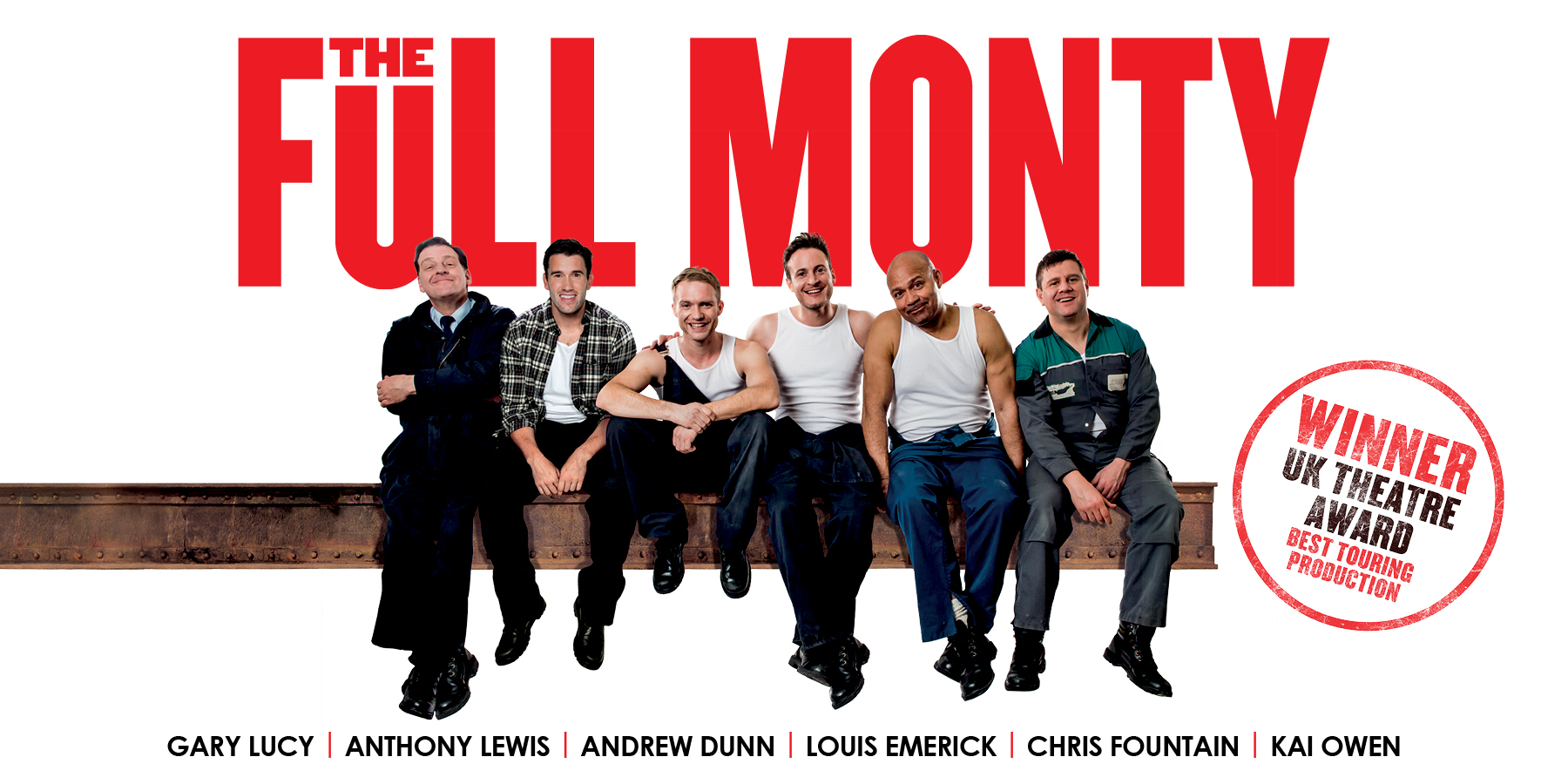 This is classic British comedy stripped bare and at its best!

Running time: Approximately 2 hours and 20 minutes including one interval

Please note that Joe Absolom is no longer in the cast and has been replaced by Anthony Lewis. 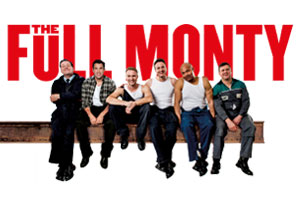 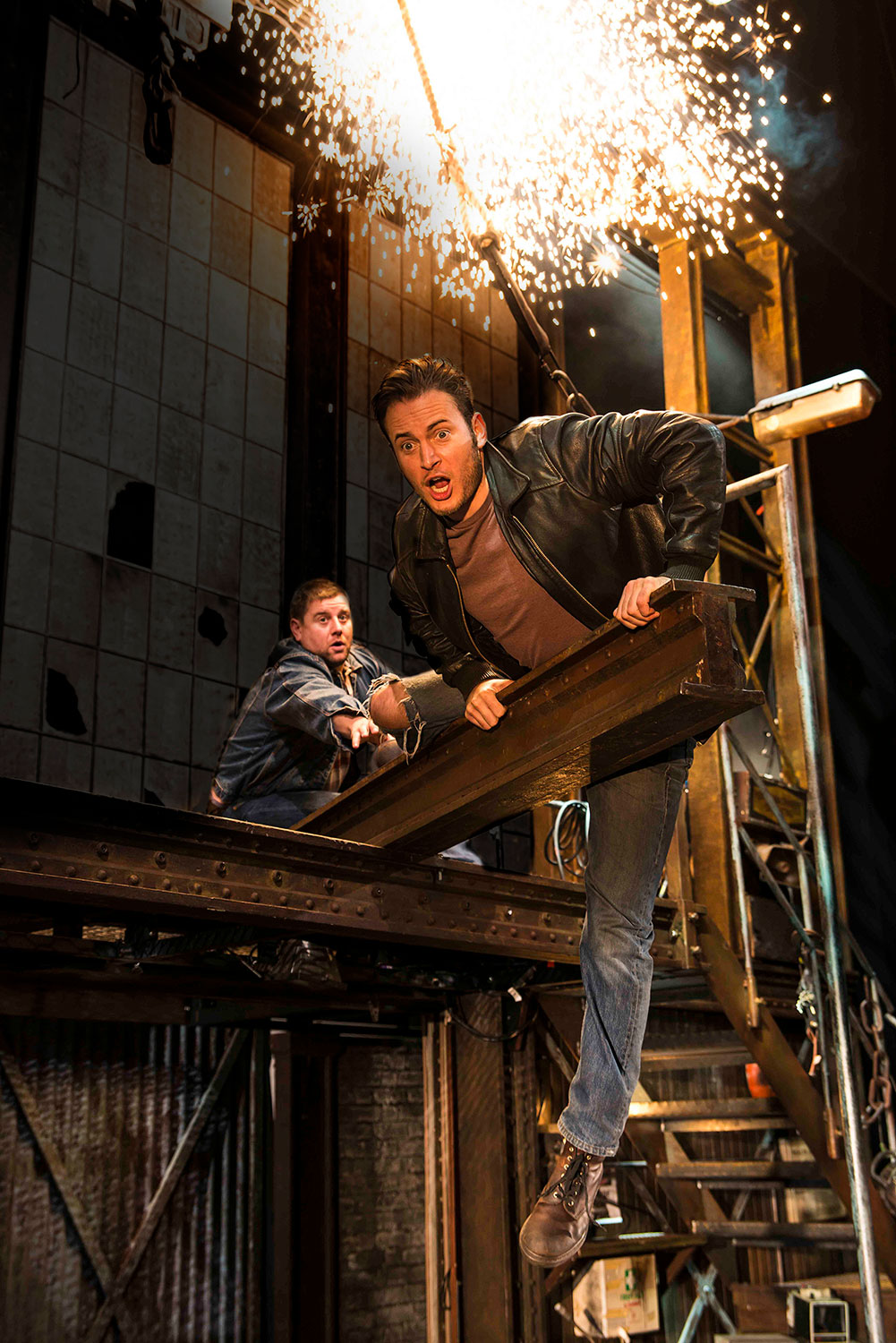 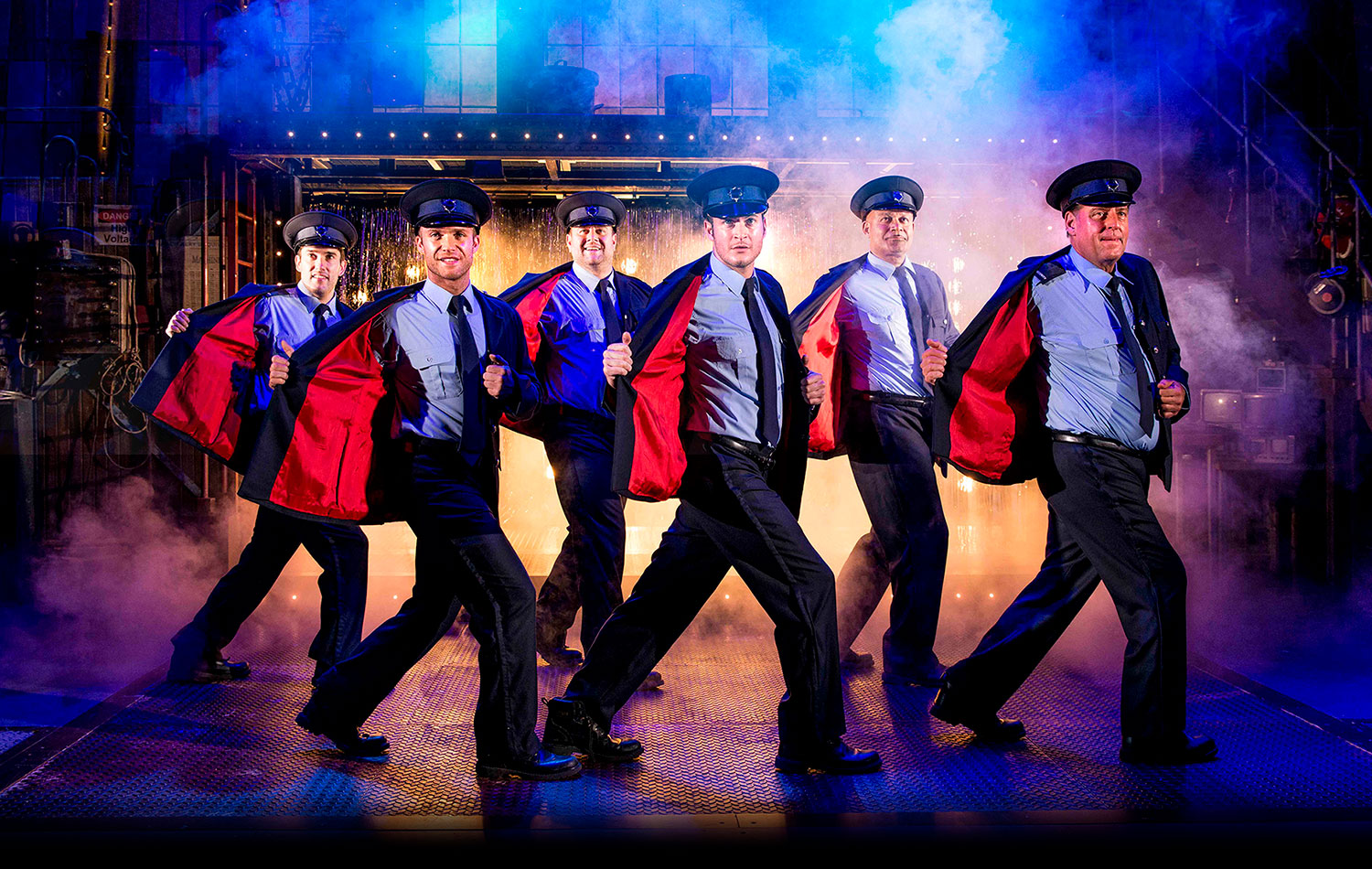 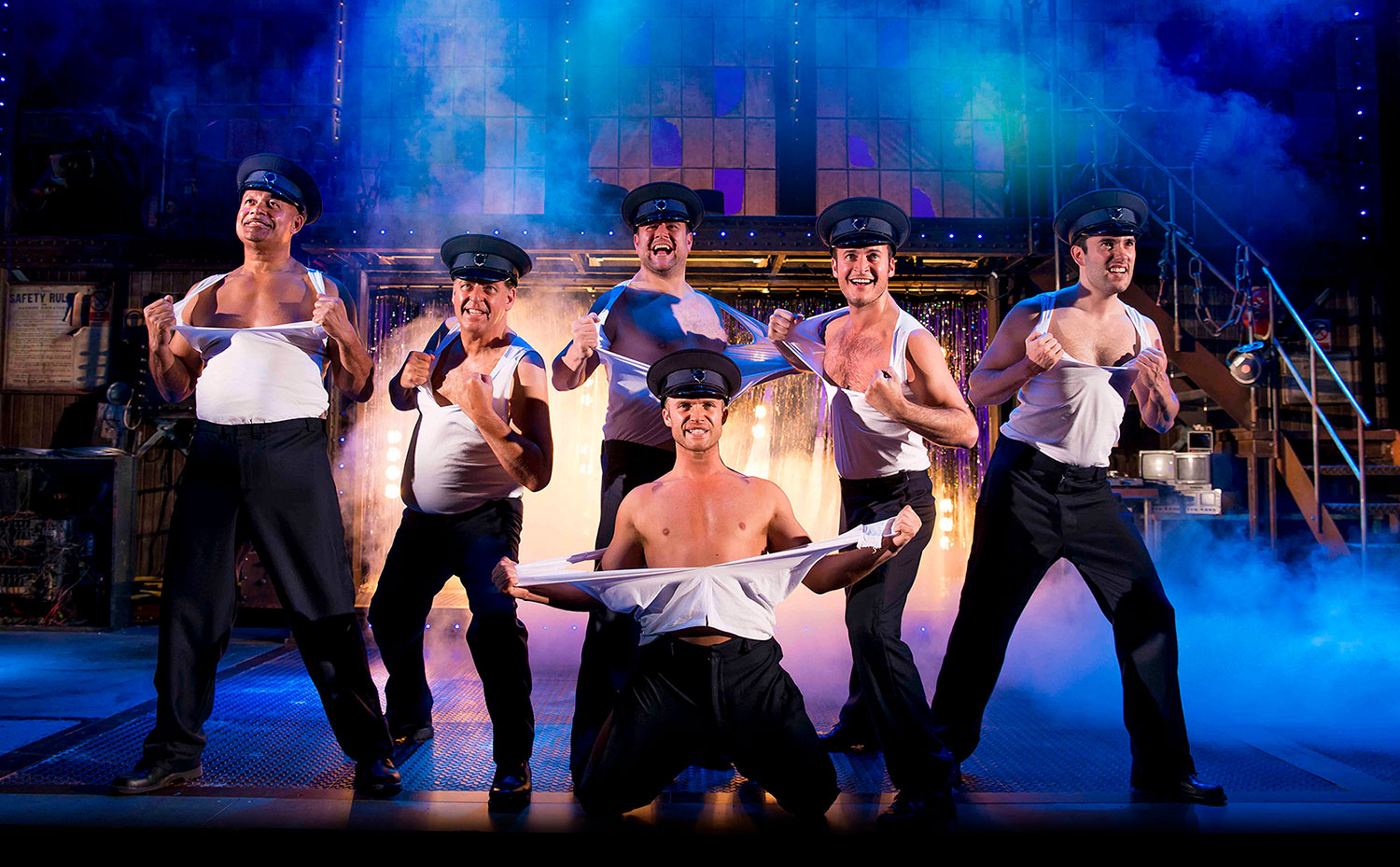 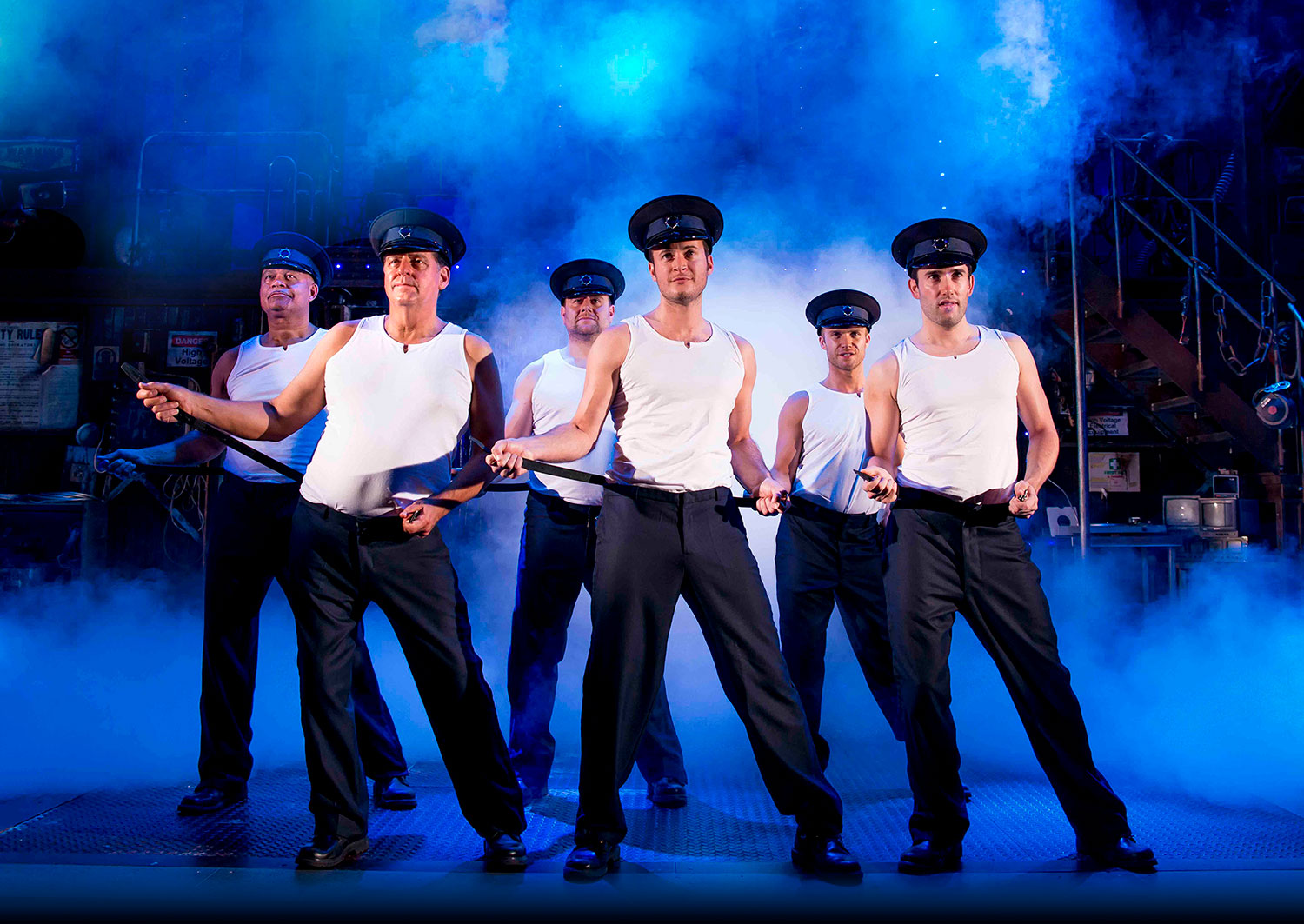 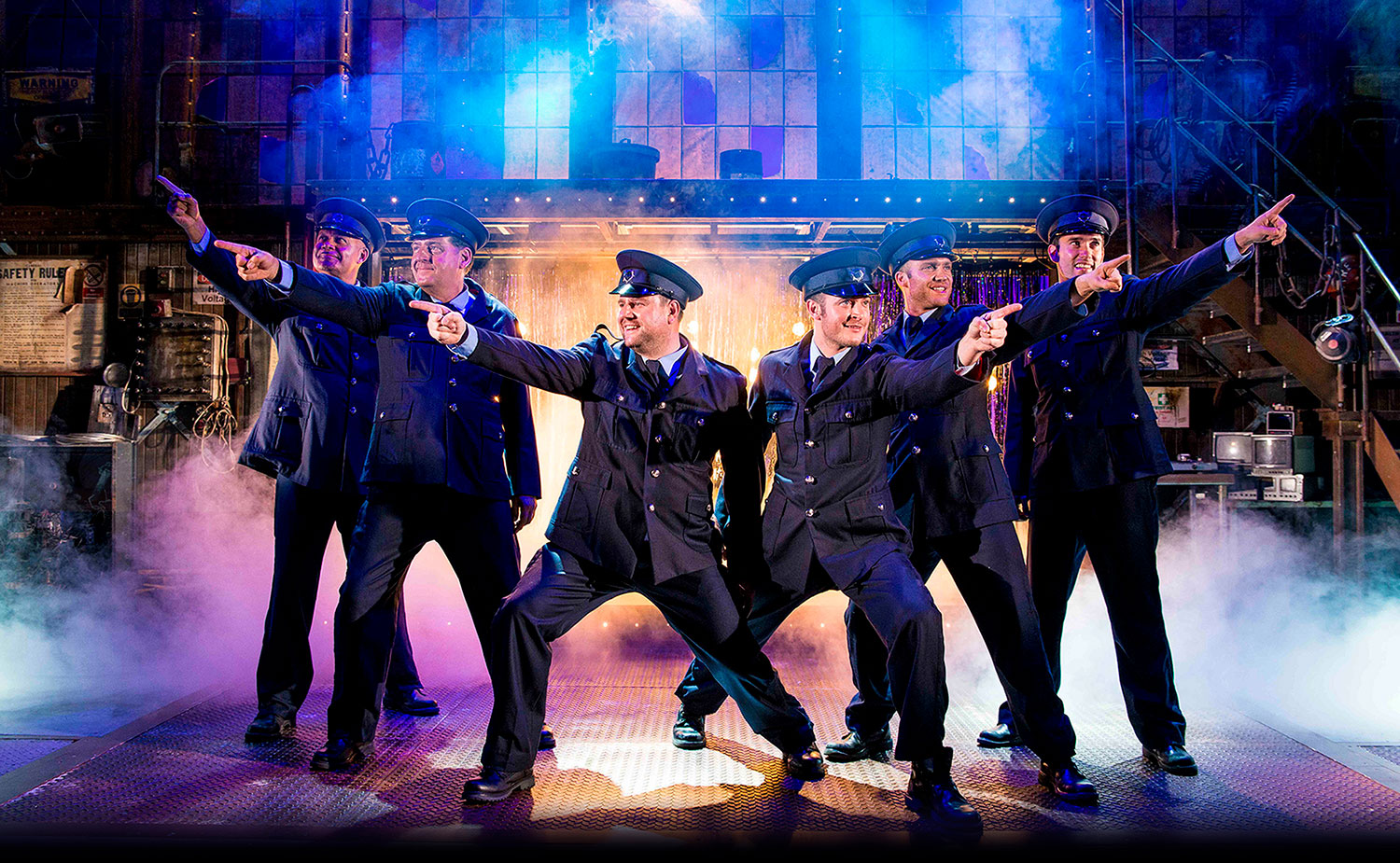 A British film about six out of work Sheffield steelworkers with nothing to lose, took the world by storm!

Based on his smash-hit film and adapted for the stage by Oscar-winning writer Simon Beaufoy, this hilarious and heartfelt production stars Gary Lucy, Anthony Lewis, Andrew Dunn, Louis Emerick, Chris Fountain, Kai Owen and a cast of fourteen.

Not only has the play been getting standing ovations every night, but it was also voted best touring production by the UK THEATRE AWARDS.

Featuring great songs by Donna Summer, Hot Chocolate and Tom Jones so why not drop absolutely everything and book today!

CONCESSIONS FOR UNDER 16s, OVER 60s, CLAIMANTS and PASSPORT TO LEISURE

£5 off each ticket in all seating areas.
2 for 1 for disabled patrons who require the service/support of a companion.
Limited availability. 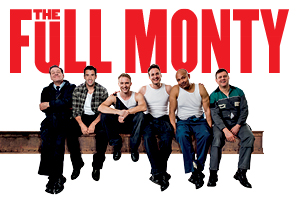 This is classic British comedy stripped bare and at its best!