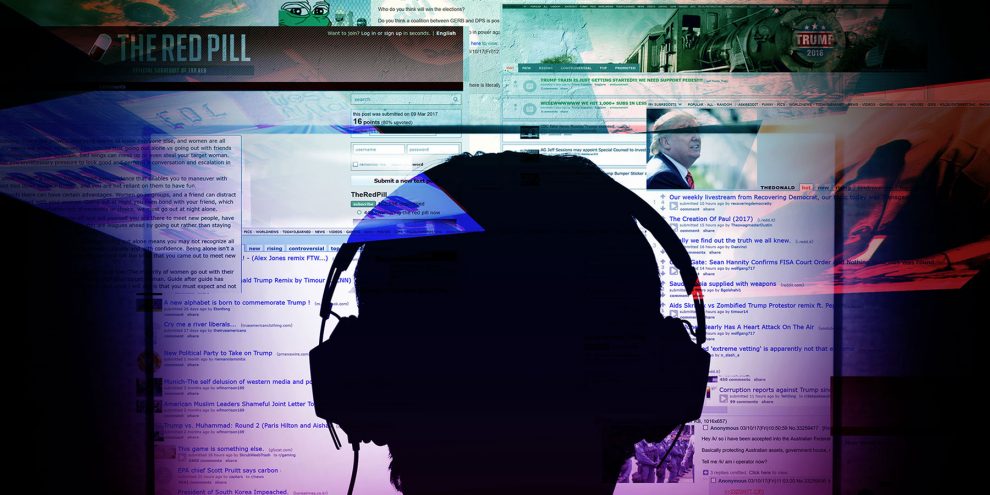 The Believers Are But Brothers

A bold show exploring the smoke and mirrors world of online extremism, anonymity and hate speech. 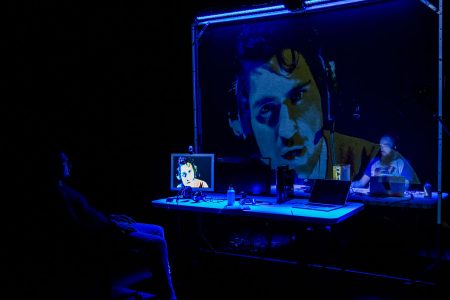 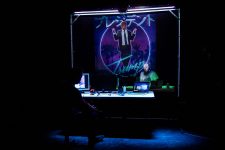 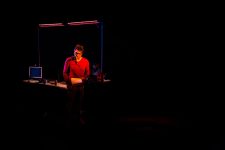 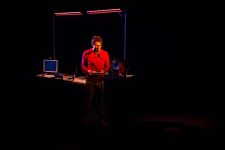 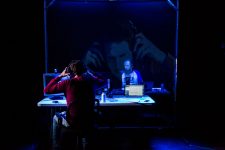 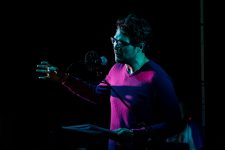 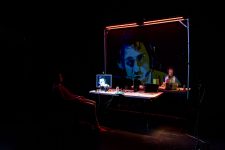 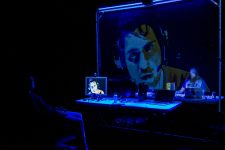 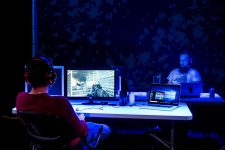 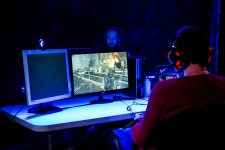 An electronic maze of fantasists, meme culture, 4chan, the alt-right and ISIS. We live in a time where old orders are collapsing: from the postcolonial nation states of the Middle East to the EU, tech savvy extremist groups rip up political certainties. A generation of young men burn with resentment.

This bold show explores the smoke and mirrors world of online extremism, anonymity and hate speech.

Approximately 1 hour and 5 minutes, with no interval

Please Note: This performance will contain very strong language of a violent and sexual nature

As part of the performance, audience members will be asked to join a WhatsApp group for the show. This is optional, but will enhance your experience. When you arrive, the Front of House team will take your mobile number and add it to the group. After each show, the WhatsApp group is cleared and your phone number is deleted from the phones used by Front of House. Your mobile number will not be held by the company or passed onto any third party groups.

The Patrick Studio is a tiered seated venue.

CONCESSIONS FOR UNDER 18s and STUDENTS

In association with Beatfreeks, a post-show debate on the themes and issues will follow the performance. Free to ticket holders.

"A window into the frightening virtual world"