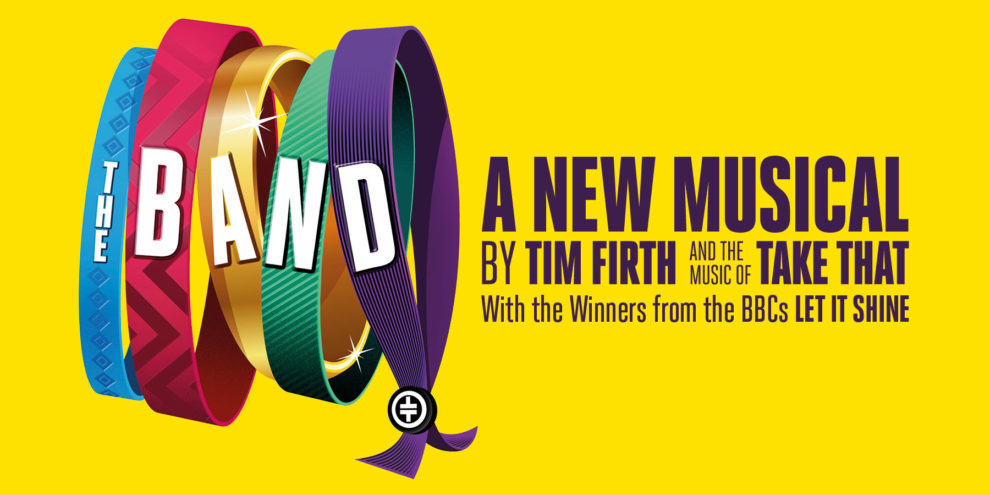 Starring the winning band from the television show Let it Shine.

"Smart, funny and affectionate jukebox show based around the songs of Take That"

Running time: Approximately 2 hours and 15 minutes including one interval.

The Production of The Band does not feature any members of Take That. 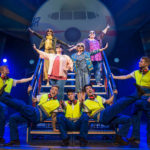 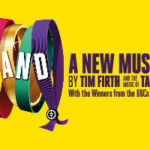 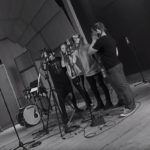 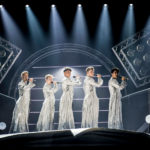 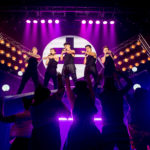 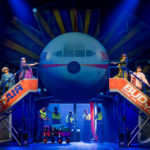 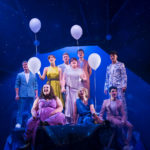 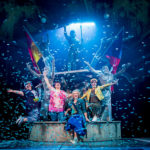 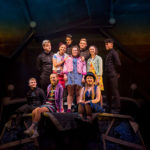 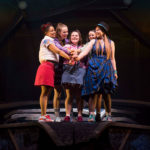 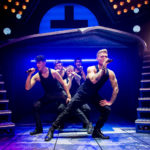 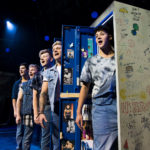 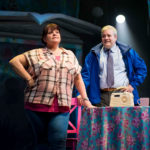 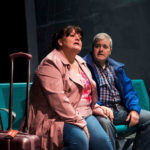 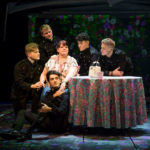 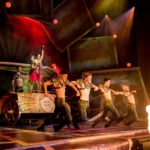 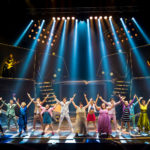 Written by award winning writer Tim Firth, THE BAND is a beautiful story for anyone who grew up with a boyband and how those songs became the soundtrack to their lives.

For five 16 year old girls in 1992, the band is everything. Twenty five years on, we are reunited with this group of friends as they try once more to fulfil their dream of meeting their heroes.

Featuring the music of Take That, Britain’s most successful boyband of all time, whose songs include Never Forget, Back For Good, A Million Love Songs, Greatest Day, The Flood, Relight My Fire, Shine & Rule the World and starring the winners from the BBC’s Let it Shine, Five to Five.

THE BAND is now the fastest selling musical theatre tour of all time. Don’t miss your chance to see this breathtaking brand new production first before it hits London’s West End. 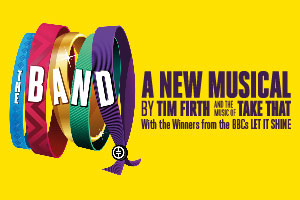 Starring the winning band from the television show Let it Shine.