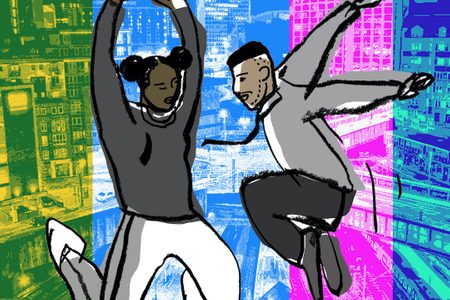 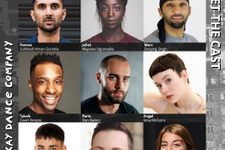 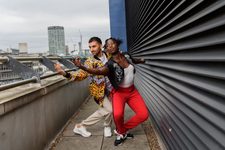 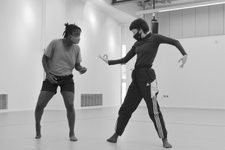 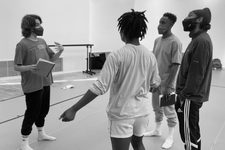 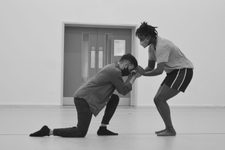 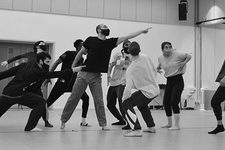 This production is affected by Birmingham Hippodrome’s temporary closure. The performances due to take place on Wed 17 March 2021 have been rescheduled to Wed 8 September 2021. Ticket holders for the original dates have been contacted.

A new re-imagining of Shakespeare’s classic tragedy sets the action in the hot Birmingham summer of 2021. In this diverse city, young people’s family loyalties give way to gang allegiance as teenagers play with adult rules. A party in the park gets out of control sparking rumours, rioting and revenge. In the midst of rivalries, first tastes of freedom and sparks of a full-on first love ignite. Two young lovers are led to their tragic deaths by events they can’t control.

Artistic Advisors include actor and director Dylan Duffus, headteacher Azita Zohhadi, Dance Artist Shanelle Clemenson and fellow Hippodrome Associates and choreographers Aakash Odedra and Sonia Sabri. In the making since 2015, Rosie’s inspiration was fuelled by seventeen years of living and working with the city’s communities. She also researched with pupils of Birmingham’s Nelson Mandela School, families and young people affected by crime and South Asian choreographers.

Email groupsales@birminghamhippodrome.com for more information and to book now!