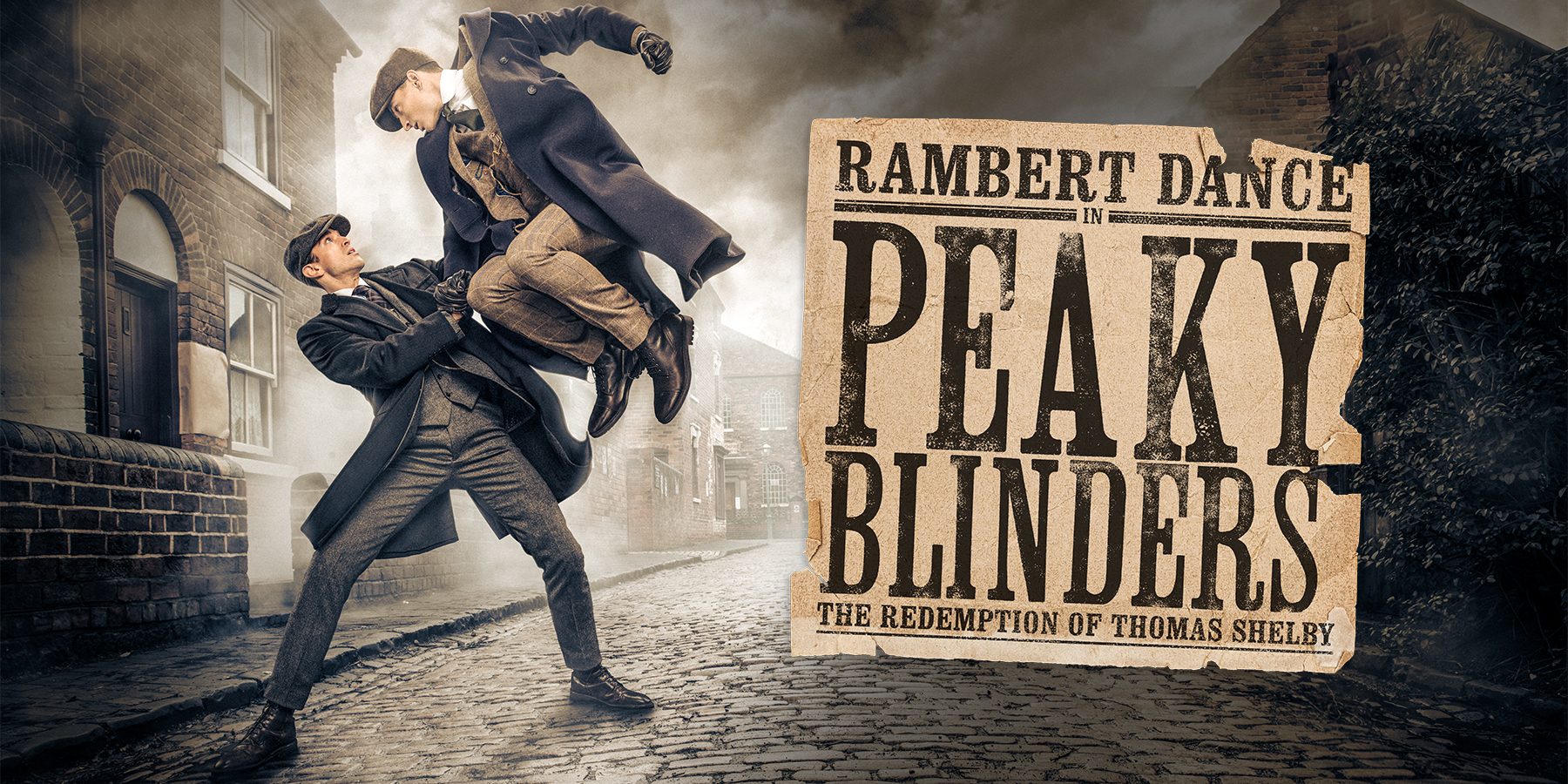 Presented as part of the Birmingham 2022 Festival

The Redemption of Thomas Shelby 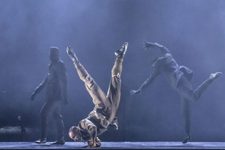 A new dance theatre event, delving into the backstory of Tommy Shelby and the Peaky Blinders, written by the creator of the global hit television series.

Opening in the trenches of Flanders, a personal story unfolds in post-war industrial Birmingham as the Shelby family navigate the decisions that determine their fate and Tommy is intoxicated by mysterious newcomer, Grace.

Dazzling, athletic dance and stunning dramatization, with an iconic eclectic Peaky soundtrack, and a live on-stage band. Book tickets now: By Order of the Peaky Blinders.

Please note, there will be strobe lighting, live gunshots and pyrotechnics on stage. There will be some (recorded) loud bangs. 2 hours including an interval

15+ This show is based on the TV series and there will be some representation of violence, sex and drug use. 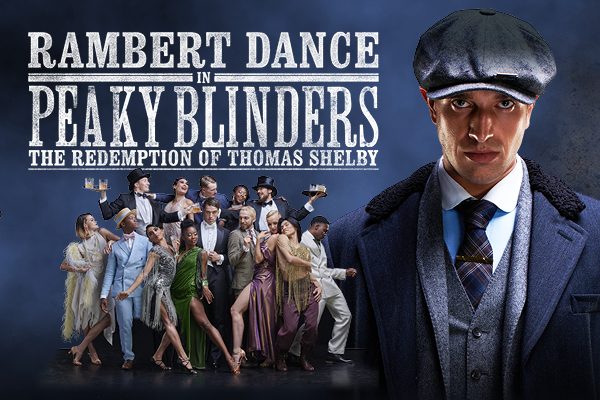