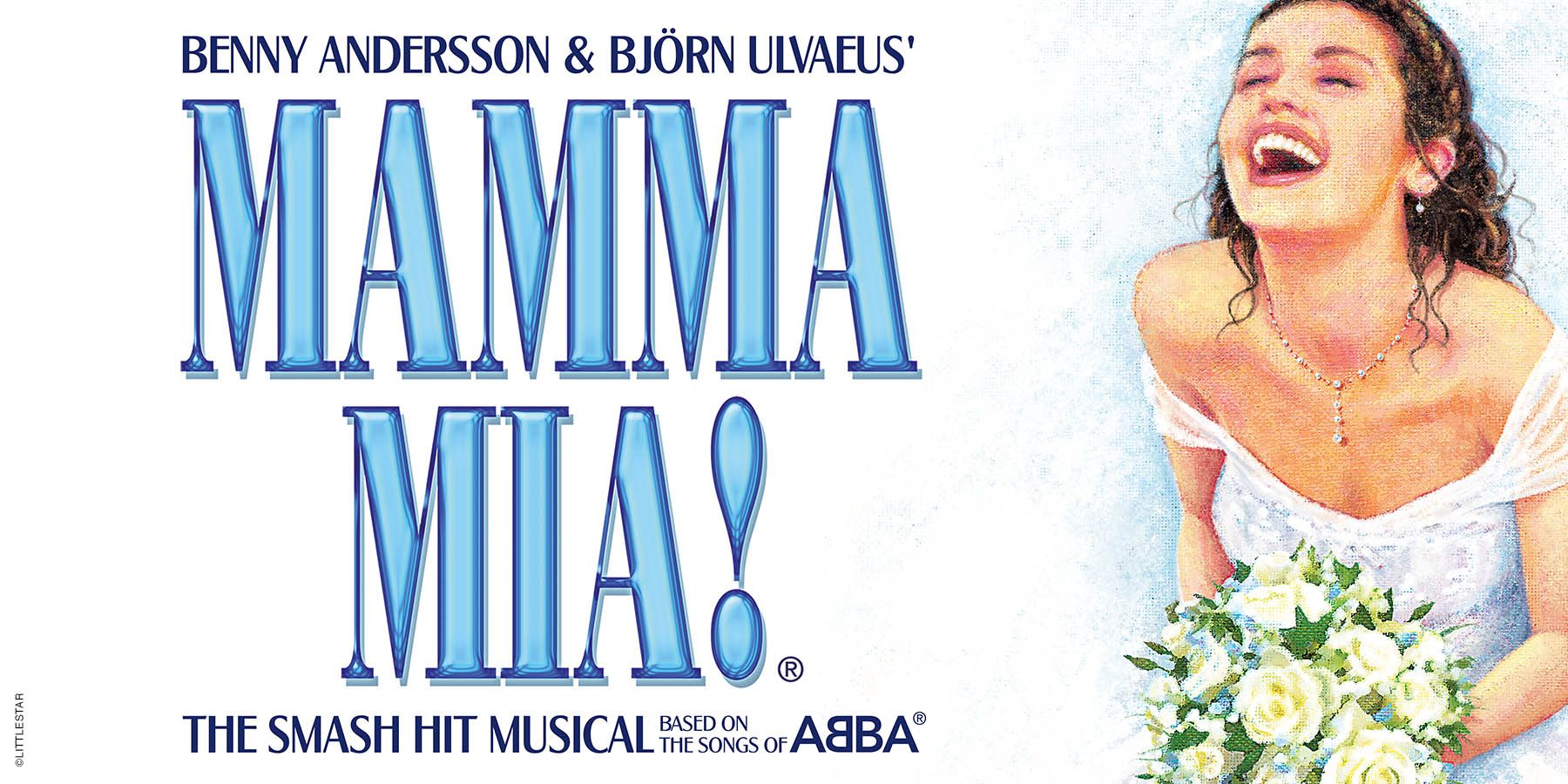 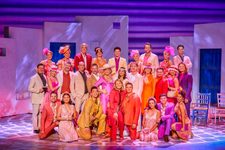 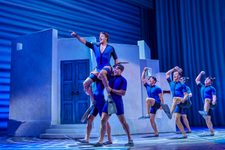 The sensational feel-good musical MAMMA MIA! returns to Birmingham Hippodrome as part of a UK Tour celebrating 20 years since MAMMA MIA! premiered in London in April 1999.

From West End to global phenomenon, MAMMA MIA! is Judy Craymer’s ingenious vision of staging the story-telling magic of ABBA’s timeless songs with a sunny, funny tale of a mother, a daughter and three possible dads unfolding on a Greek island idyll.

Produced by Judy Craymer, MAMMA MIA! The Movie became the highest grossing live action musical film of all time upon its release in 2008.  A second film, MAMMA MIA! HERE WE GO AGAIN, opened in July 2018 and is the most successful live musical movie sequel of all time.

The MAMMA MIA! 20th Anniversary Tour is produced by Judy Craymer, Richard East & Björn Ulvaeus for Littlestar in association with Universal and NGM.

This production was affected by Birmingham Hippodrome’s temporary closure. The performances due to take place between Tue 12 – Sat 30 May 2020 have been rescheduled to Tue 3 – Sat 14 May 2022. Ticket holders for the original dates have been contacted. For further information, please click here.

Approximately 2 hours 35 minutes including one interval

Price Bands C-E, Thu 5 May & Wed 11 May, 2pm
Parties of 10 or more pay £25 per ticket plus 1 FREE ticket for teacher/supervising adult for every 10 booked.
Limited availability.