A theatrical event that is “a wonder to behold” 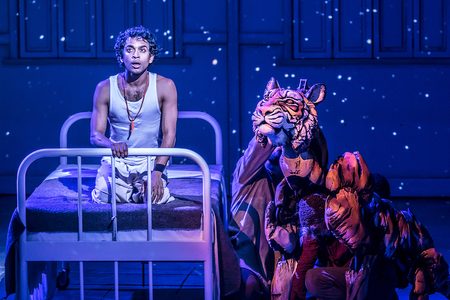 This production is currently on sale to Friends and Patrons of Birmingham Hippodrome. Become a Friend today.

Further tickets will go on sale as follows:
Mon 28 Nov, 11am – General sale

Winner of every major play award including five Oliviers! The West End “theatrical phenomenon” (Telegraph) embarks on its biggest adventure yet.

Jaw-dropping visuals, magic and world-class puppetry, combine in a unique and “breath-taking” (The Times) theatrical event that is “a wonder to behold” (Daily Mail).

Pi is stranded on a lifeboat with four other survivors – a hyena, a zebra, an orangutan, and a Royal Bengal tiger. Time is against them, nature is harsh, who will survive?

Based on the global phenomenon and winner of the Man Booker Prize, selling over fifteen million copies worldwide, Life of Pi is the acclaimed and hugely popular adaptation of an epic journey
of endurance and hope.

Winner of five Olivier Awards, including Best Play, see the West End spectacle as it comes to Birmingham Hippodrome on its first ever UK tour.

Approximately 2 hours and 10 mins including an interval

“Everything about this production
is amazing”

“Breath-taking. Roar it out:
this is a hit” 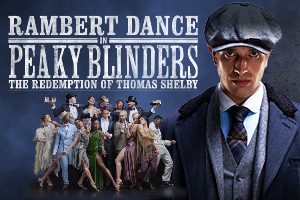 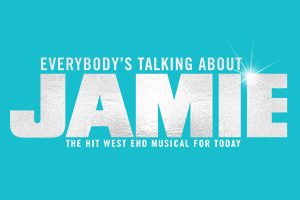 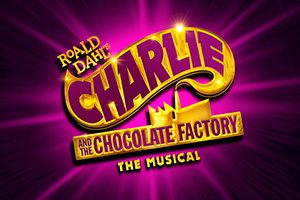