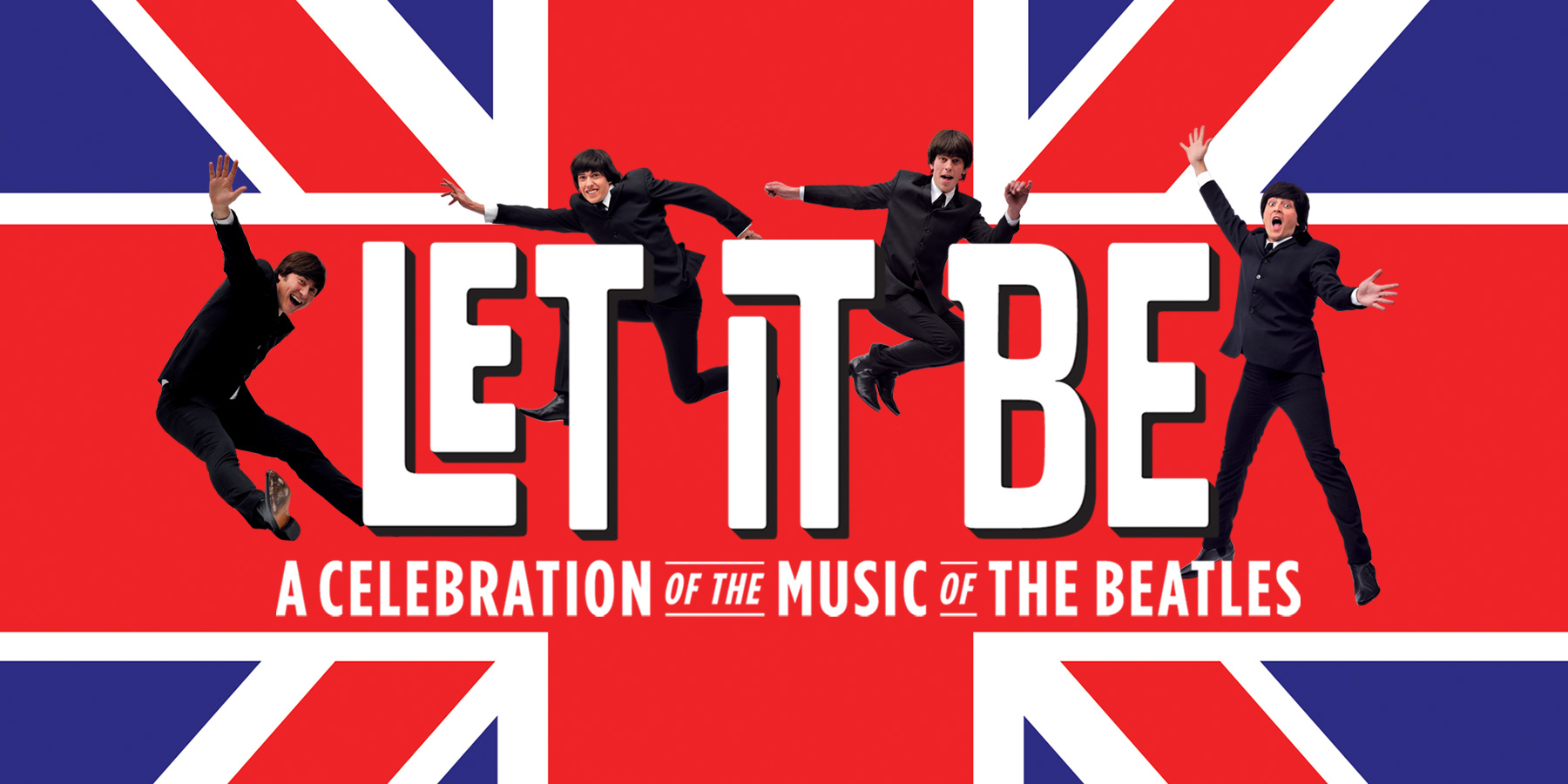 "Fab fun for all the family"

"Outstanding. By far the best Beatles show yet"

Running time: Approximately 2 hours and 20 minutes including one interval 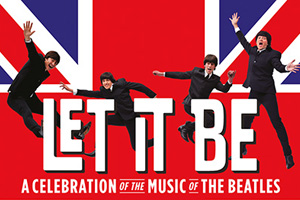 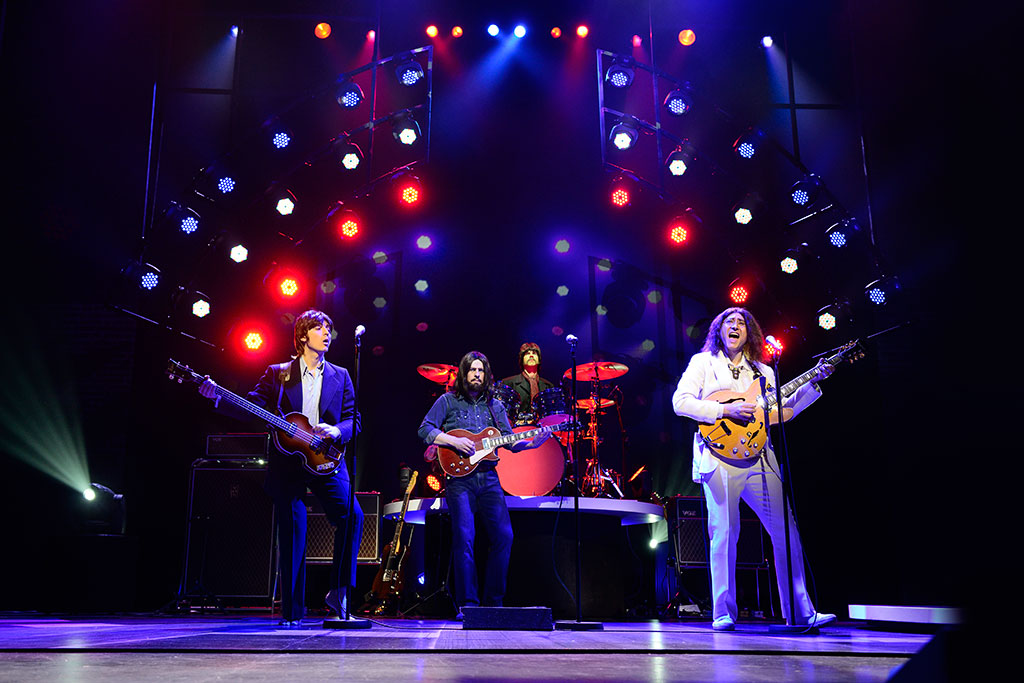 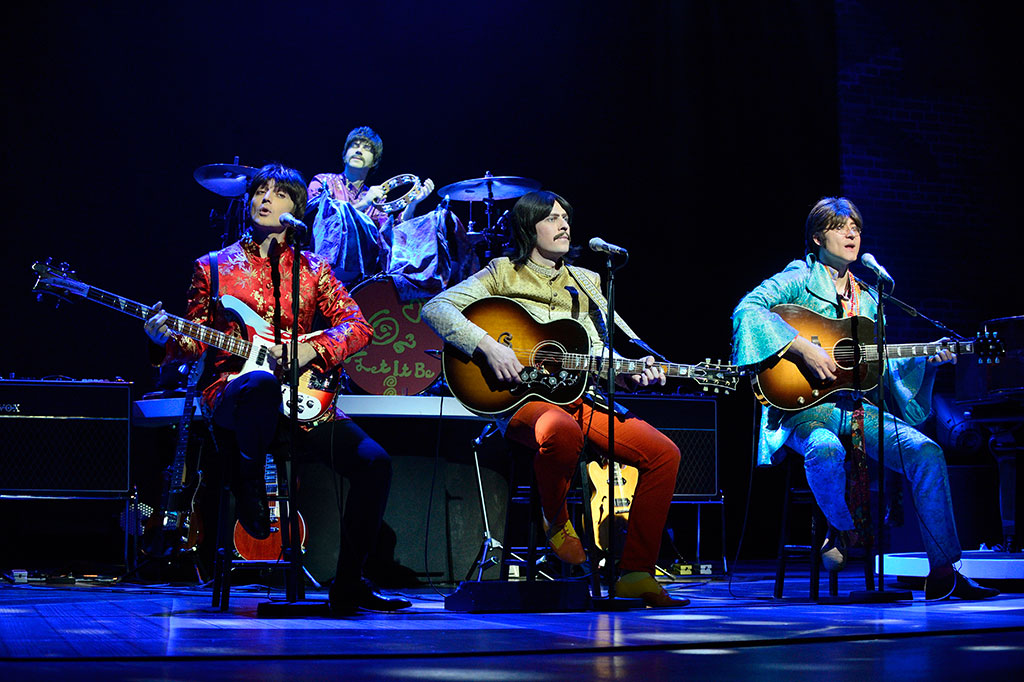 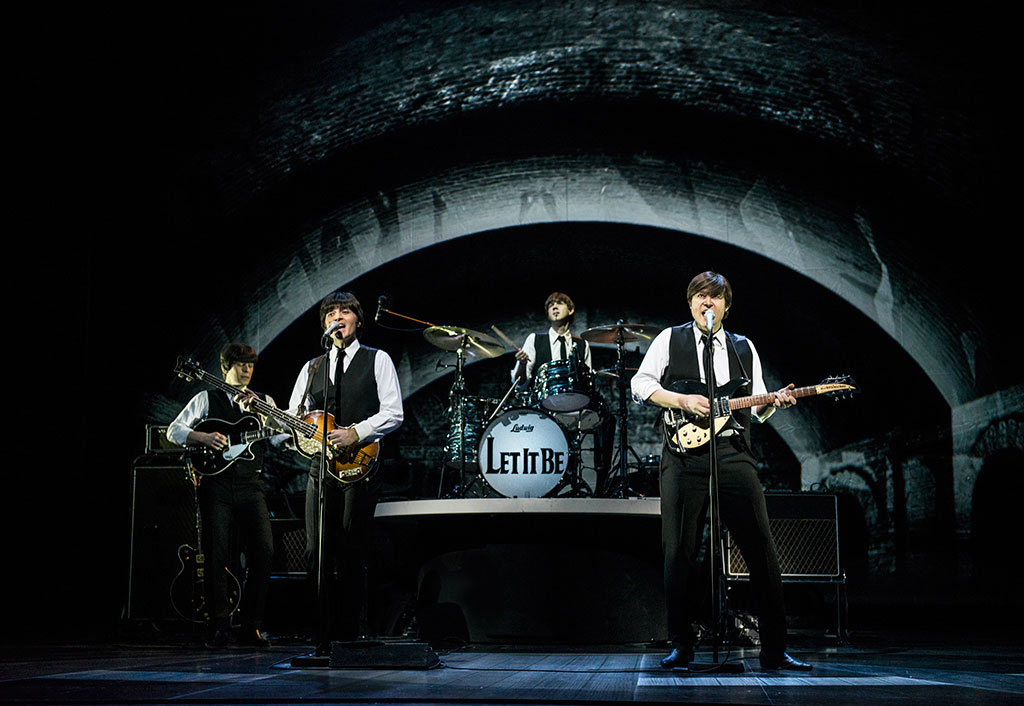 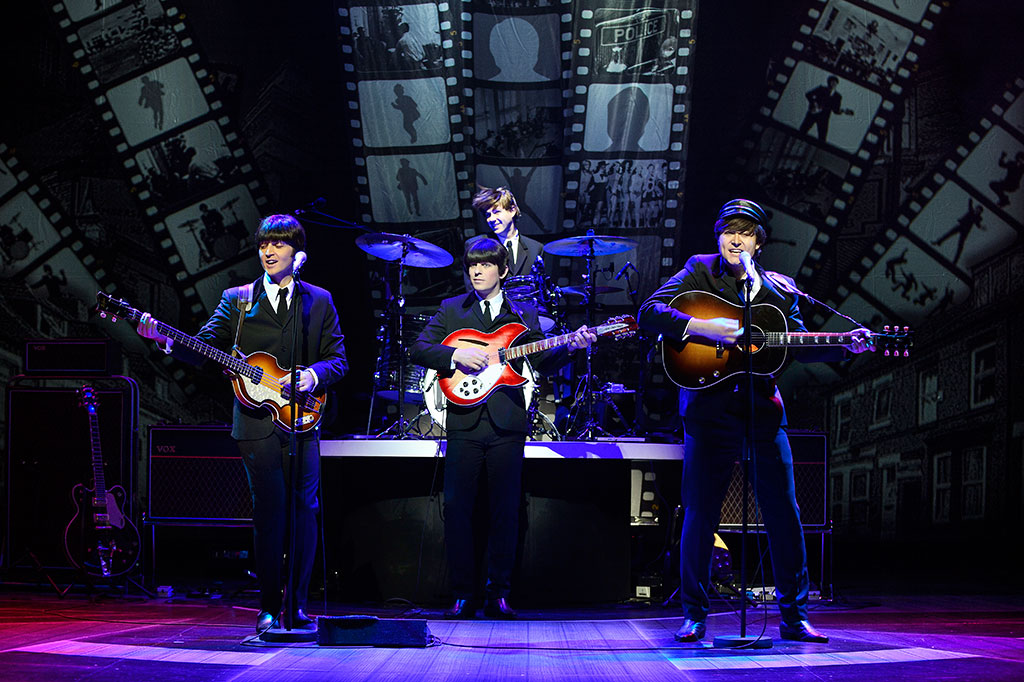 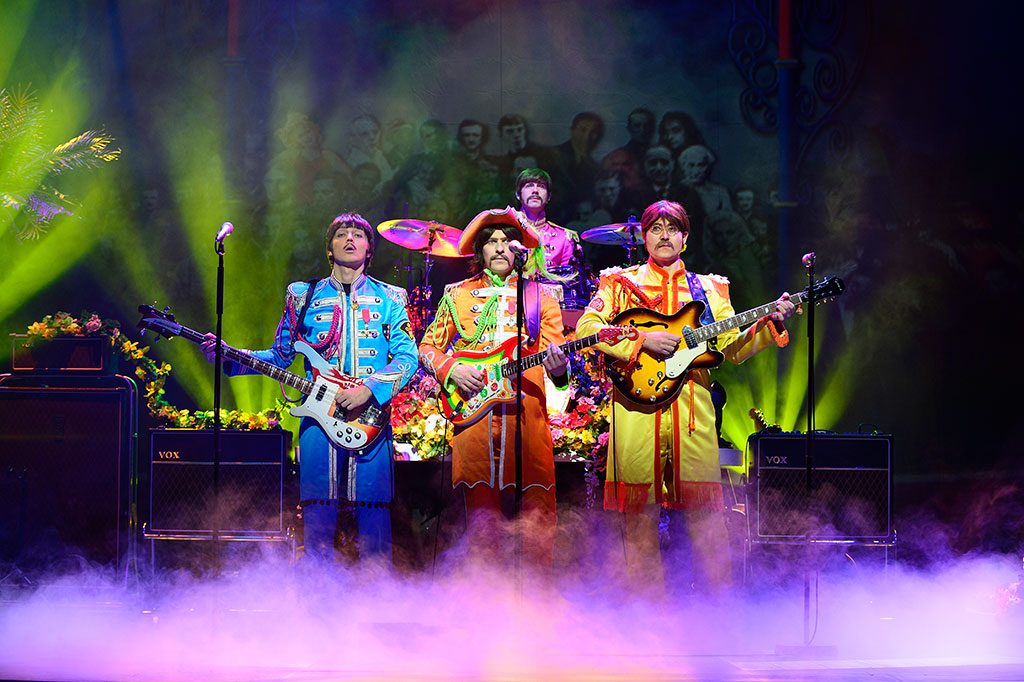 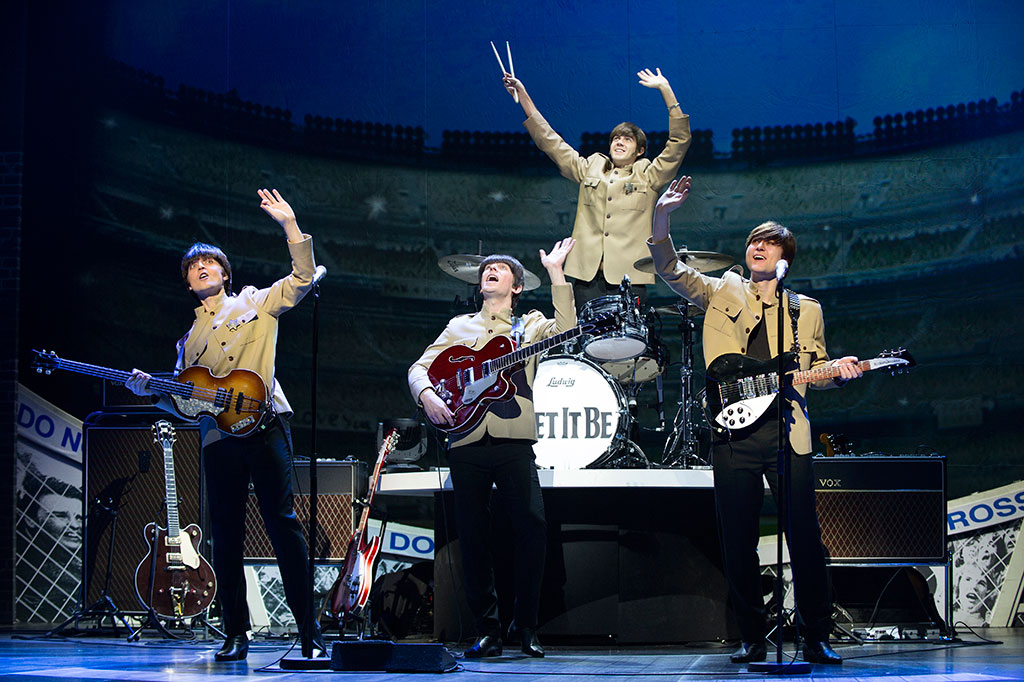 The international hit show that celebrates the music of The Beatles arrives this Spring!

Seen by over one million people worldwide, Let It Be has established itself as one of the West End’s most popular shows and continues to delight audiences across the globe, having recently performed to audiences in Germany, Japan, Moscow, and France.

Let It Be showcases the music of the world’s most successful rock ‘n’ roll band, in a spectacular concert charting the band’s meteoric rise from their humble beginnings in Liverpool’s Cavern Club, through the height of Beatlemania, to their later studio masterpieces.

The show is packed with over forty of The Beatles’ greatest hits including: Twist and Shout, She Loves You and A Hard Day’s Night, as well as global mega-hits Yesterday, Hey Jude, Come Together and of course, Let It Be.

The music defined a generation, captured the hearts and ideals of millions, and now you can relive it as Let It Be comes to Birmingham Hippodrome!

£20 (including 50p transaction fee) plus 1 teacher FREE with every 10, Mon-Thu, price bands C-E (limited availability)
Call the Schools Hotline on 0844 338 7000 for more information and to book now
CLICK HERE for further information on School Bookings