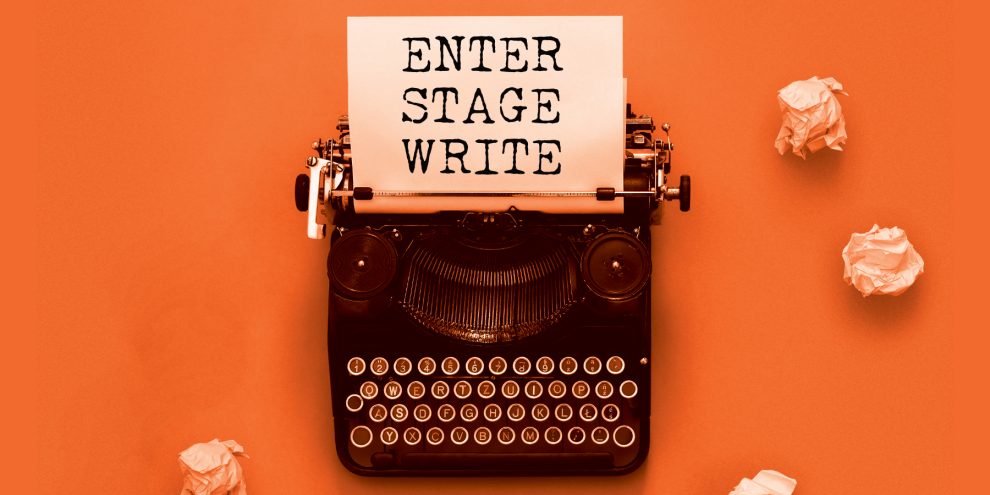 An X Factor style writing event showcasing West Midlands acting talent, the top five playwrights will see their work brought to life in front of a panel of industry heavy-weights. Accompanied by a comedy compere, the evening opens with a surprise celebrity singer with an uplifting tune and ends with the Hip-Hop Dance company ‘Let’s Make It Happen.’

The industry judges so far:

Expect a fast paced night of dance, comedy, live singing and suspense as you decide who wins the £1,000 prize and is crowned Enter Stage Write Champion 2020.

Dress code is smart as this is a red-carpeted gala event.

£10 tickets on all price bands