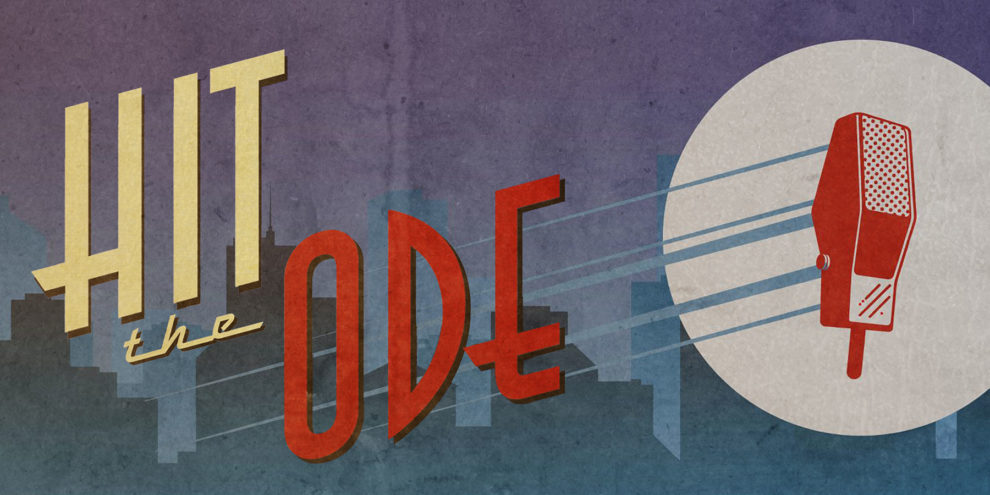 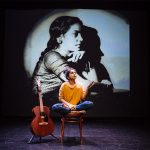 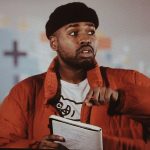 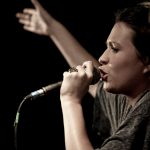 Hit the Ode is a unique performance poetry night bringing world-class spoken word artists to the heart of Birmingham. One regional, one national and one international poet perform alongside open micers.

Pooja Nansi’s work has been described as “unflinching, lyrical and quietly honest”. Her one woman show You Are Here which opened in Singapore, explores her family history of migration and has since toured to Australia for the Queensland Poetry Festival. Her work has also been performed in New York, Myanmar and India. In 2016, she was a recipient of the Young Artist Award, Singapore’s highest accolade for Arts practitioners under the age of 35. She is also Singapore’s first Youth Poet Ambassador.

Kareem Parkins Brown is a London based poet and Barbican Young Poet alumni who has featured/shared poems at events across the country including Verve Poetry festival 2017, Sofar Sounds, Tate Lates.

Jess Green is performance poet and playwright who has performed at Glastonbury, Latitude, Bestival and the Edinburgh Fringe. Jess’s first collection, Burning Books was published by Burning Eye Books in September 2015 and shortlisted for the East Midlands Book Award 2016.

Wish to share your own work on stage? Sign up on the night from 7pm – 7.30pm to enter your name into the open mic lucky dip draw – 10 slots up for grabs, maximum 3 minutes each, selected at random – what have you got to lose?

There are no concessions available for this performance. 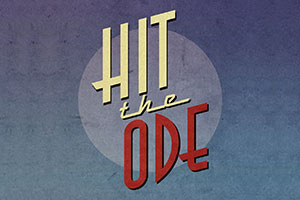