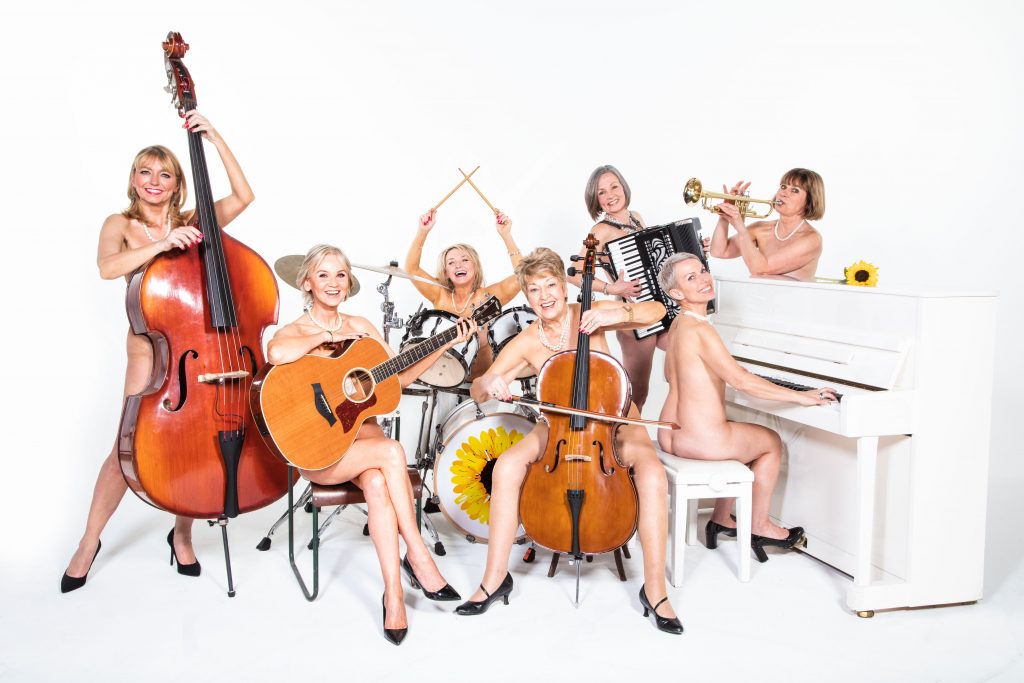 Revealing the cast for Tim Firth and Gary Barlow’s Calendar Girls the Musical,which comes to the city for the very first time from Tuesday 28 May –Saturday 8 June 2019.

Calendar Girls The Musical is inspired by the true story of a group of ladies, who decide to appear nude for a Women’s Institute calendar in order to raise funds to buy a settee for their local hospital, in memory of one of their husbands, and have to date raised almost £5million for Bloodwise. This musical comedy shows life in their Yorkshire village, how it happened, the effect on husbands, sons and daughters, and how a group of ordinary ladies achieved something extraordinary.

Gary Barlow and Tim Firth grew up in the same village in the North of England and have been friends for 25 years.  With Take That, Gary has written and co-written 14 number one singles, has sold over 50 million records worldwide and is a six times Ivor Novello Award winner.  Tim has won the Olivier Award and UK Theatre Award for Best New Musical, and the British Comedy Awards Best Comedy Film for Calendar Girls.

Calendar Girls the Musical comes to Birmingham Hippodrome for the very first time from Tuesday 28 May –Saturday 8 June 2019, click here to book tickets.