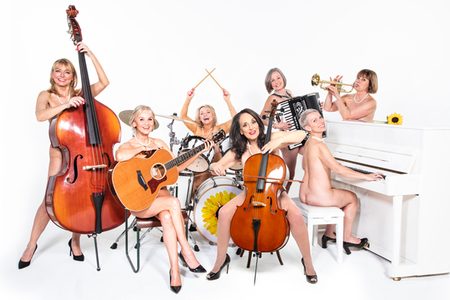 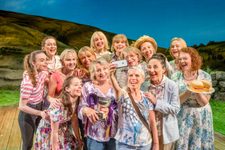 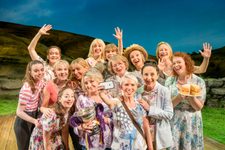 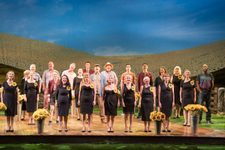 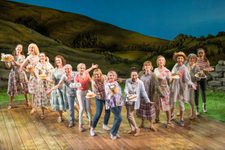 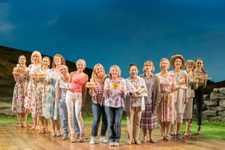 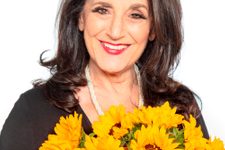 Calendar Girls The Musical is inspired by the true story of a group of ladies, who decide to appear nude for a Women’s Institute calendar in order to raise funds to buy a settee for their local hospital, in memory of one of their husbands, and have to date raised almost £5million for Bloodwise. This musical comedy shows life in their Yorkshire village, how it happened, the effect on husbands, sons and daughters, and how a group of ordinary ladies achieved something extraordinary.

Gary Barlow and Tim Firth grew up in the same village in the North of England and have been friends for 25 years. With Take That, Gary has written and co-written 14 number one singles, has sold over 50 million records worldwide and is a six times Ivor Novello Award winner.  Tim has won the Olivier Award and UK Theatre Award for Best New Musical, and the British Comedy Awards Best Comedy Film for Calendar Girls.

Prices and discounts subject to change, and a 6% transaction charge may still apply, postage from £1.50.

Approximately 2 hours 34 minutes, including an interval.

Escape to our delightful Masons Yorkshire Gin Garden, only during Calendar Girls!... 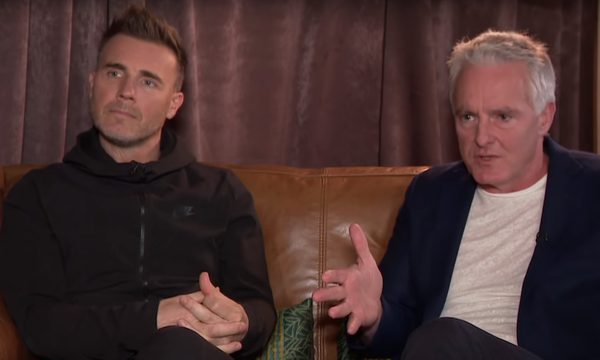 "A gloriously fun celebration... Make a date now to see the girls...it is riotously brilliant"

A reserved table awaits you in our Masons Yorkshire Gin Garden…

Bringing the outside in, our Thorp Street Atrium will be transformed into a country garden filled with flowers to help you make the most of the long evenings. We’ll provide you with the perfect ingredients for two signature serve Gin & Tonic’s.

It’s the perfect summertime treat alongside your visit to Calendar Girls The Musical all for just £40 per couple.