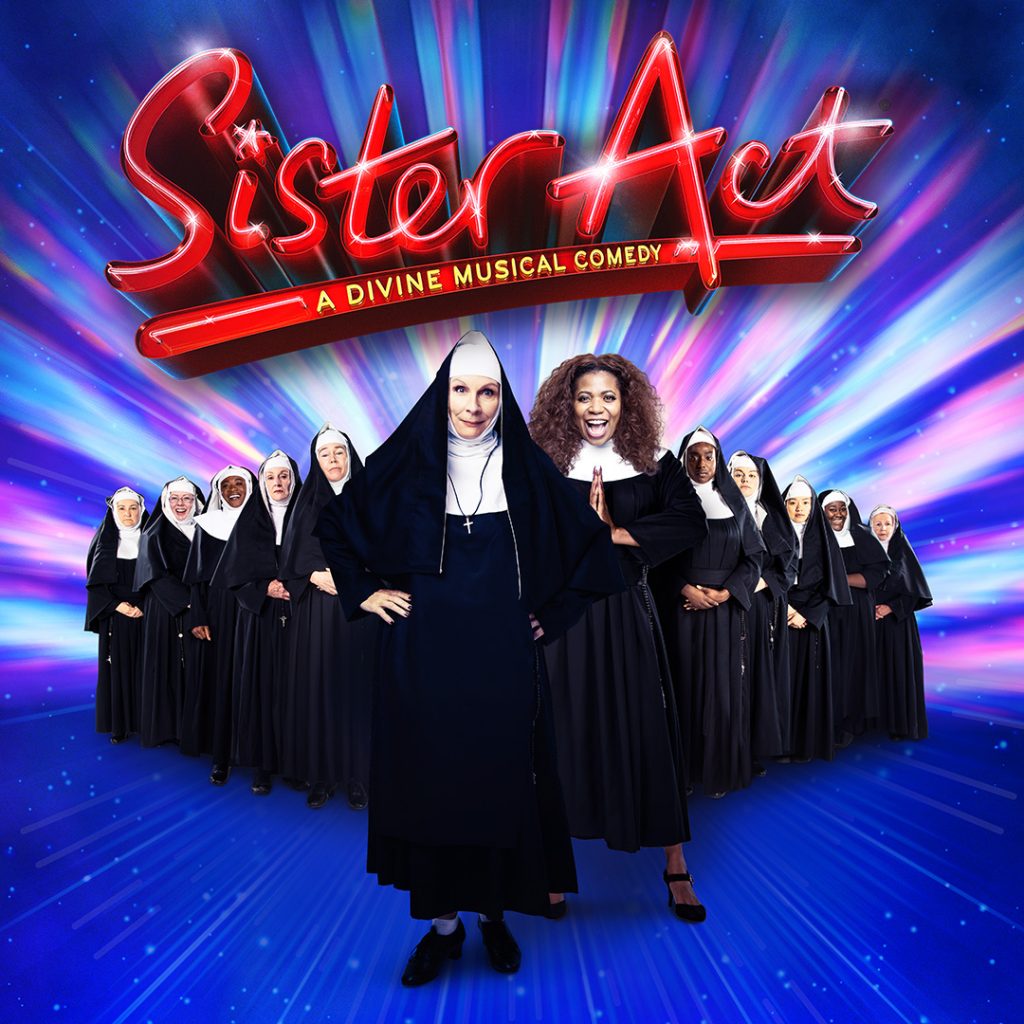 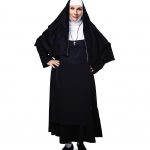 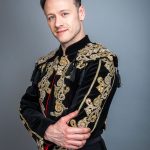 Strictly Ballroom The Musical starring Strictly Come Dancing legend Kevin Clifton will run for one week only in October, and Sister Act, starring Jennifer Saunders will run for two weeks in November.

Both shows had been previously announced as part of the Hippodrome’s 2021 programme, but were rescheduled due to the theatres closure for live performance from March 2020.

Chris Sudworth, Director of Artistic Programme at Birmingham Hippodrome, said: “We are delighted to share the phenomenal casting news for two brilliant shows next autumn. We know our audiences have missed the joy of a big musical in our auditorium as much as we have this year. Both productions are guaranteed to lift everyone’s spirits.”

Strictly Ballroom The Musical had been due to visit Birmingham Hippodrome in May 2021 and will now join the autumn season line up. Starring Kevin Clifton and directed by Craig Revel Horwood, Strictly Ballroom The Musical tells the beguiling story of Scott Hastings, a talented, arrogant and rebellious young ballroom dancer. When Scott’s radical dance moves see him fall out of favour with the Australian Federation, he finds himself dancing with Fran, a beginner with no moves at all. Inspired by one another, this unlikely pair gather the courage to defy both convention and their families – and discover that, to be winners, the steps don’t need to be strictly ballroom.

Kevin Clifton said: “I’m really delighted that the Strictly Ballroom tour has been rescheduled for autumn 2021. It’s my all-time favourite film and Scott Hastings is my dream role, so I can’t wait to bring this musical to theatres across the UK next year.  In the meantime, please stay safe and keep well everyone.”

Jennifer Saunders will take on the role of Mother Superior in Sister Act, joining the previously announced Brenda Edwards as Delores. Jennifer Saunders is a multi-award-winning actress, comedian and writer. She is one half of the successful comedy duo French and Saunders and also wrote and starred in five series, three specials and a feature film of her hit comedy Absolutely Fabulous. Her many other TV credits include writing and starring in Jam and Jerusalem and guest starring in Friends and Roseanne. Film credits include the voice of the evil Fairy Godmother in Shrek 2. On stage she has appeared in Lady Windermere’s Fan at the Vaudeville Theatre and Blithe Spirit at Bath Theatre Royal and Duke of York’s Theatre in the West End. Sister Act the musical will mark Jennifer’s musical theatre debut.

Based on the iconic movie, this sparkling tribute to the universal power of friendship, sisterhood and music tells the hilarious story of the disco diva whose life takes a surprising turn when she witnesses a murder. Under protective custody she is hidden in the one place she won’t be found – a convent!  Disguised as a nun and under the suspicious watch of Mother Superior, Deloris helps her fellow sisters find their voices as she unexpectedly rediscovers her own.

Sister Act is on sale now and Strictly Ballroom The Musical is on sale to Birmingham Hippodrome Friends on Thursday 3 December at midday and on general sale on Friday 4 December at 10am.