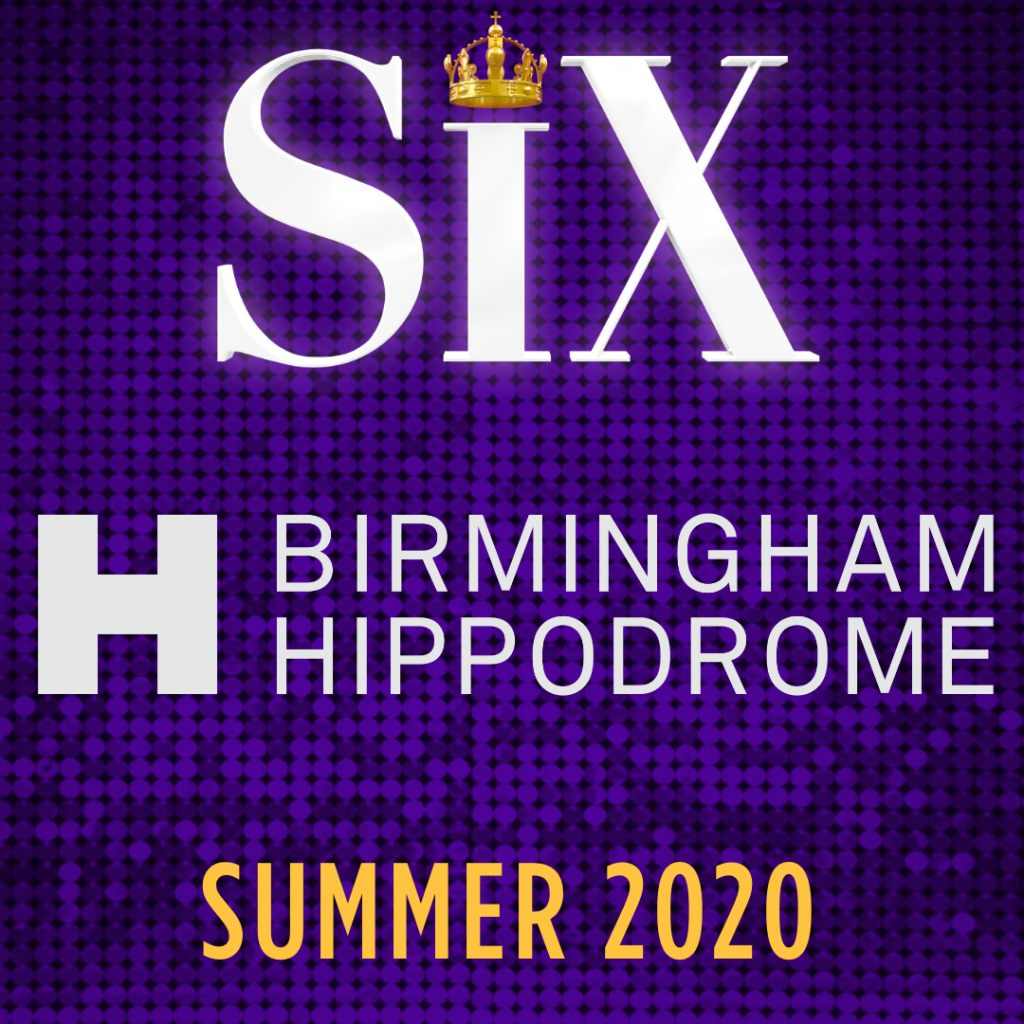 Birmingham Hippodrome Friends and Patron scheme members will enjoy a priority booking period and the chance to grab the best seats in the house ahead of the general public – for more information on how to become a Friend click here.

From Tudor queens to pop princesses, SIX sees the six wives of Henry VIII take to the mic to tell their own personal tales, remixing five hundred years of historical heartbreak into a 75-minute celebration of 21st century girl power.

SIX is the phenomenon everyone’s losing their head over. The show’s 2018 debut at the Edinburgh Festival Fringe hastened its West End transfer which opened in January 2019. The production is currently enjoying an open-ended run in London at the Arts Theatre playing to sold out houses. The cast, yet to be announced, are backed by the show’s all-female band, The Ladies in Waiting.

The songs from the show have proved to be a chart storming sensation with weekly streams totalling more than 2 million. These Queens may have green sleeves, but their lipstick is rebellious red. Think you know the rhyme, think again… Divorced. Beheaded. LIVE!

SIX writers Toby Marlow and Lucy Moss said; “We are SOOOO excited and thrilled and grateful that we get to share the story of these badass Queens – and the UNREAL talents of these women – with so many more people all over the UK! We’ll see you there!!! WOOOOOOOO!!!”

Chris Sudworth, Director of Artistic Programme at Birmingham Hippodrome added; “We are incredibly excited to be bringing this hit home-grown British musical to Birmingham for the very first time. From seeing the show during its very beginnings at the Edinburgh Festival, I have watched this production grow and grow in popularity, gaining rave reviews and sell-out standing ovations and now we can’t wait for our audiences to experience this very special show. Long reign SIX at Birmingham Hippodrome!” 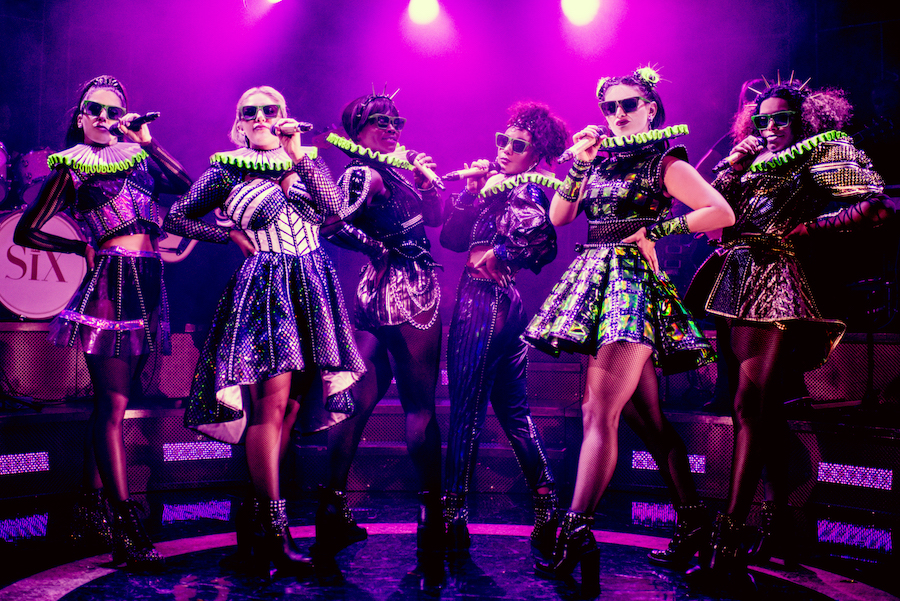