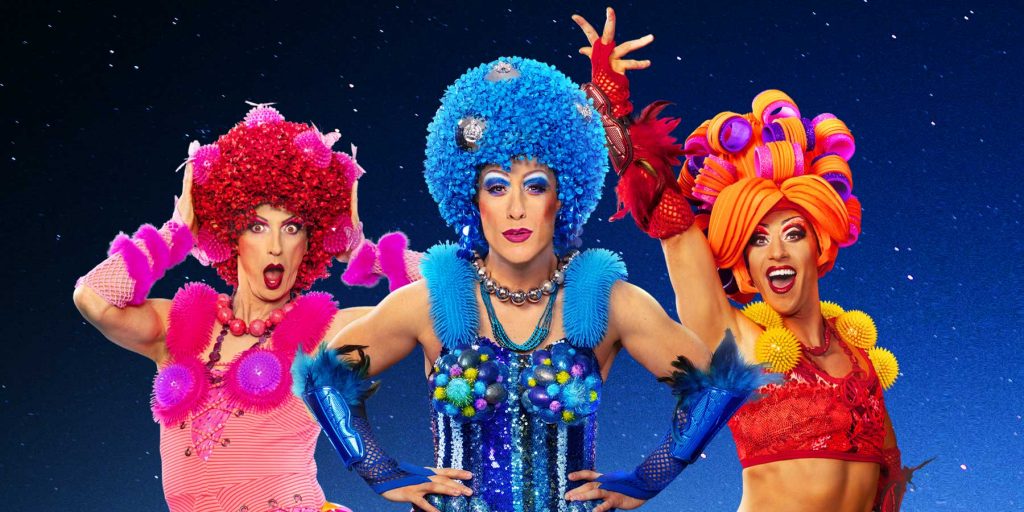 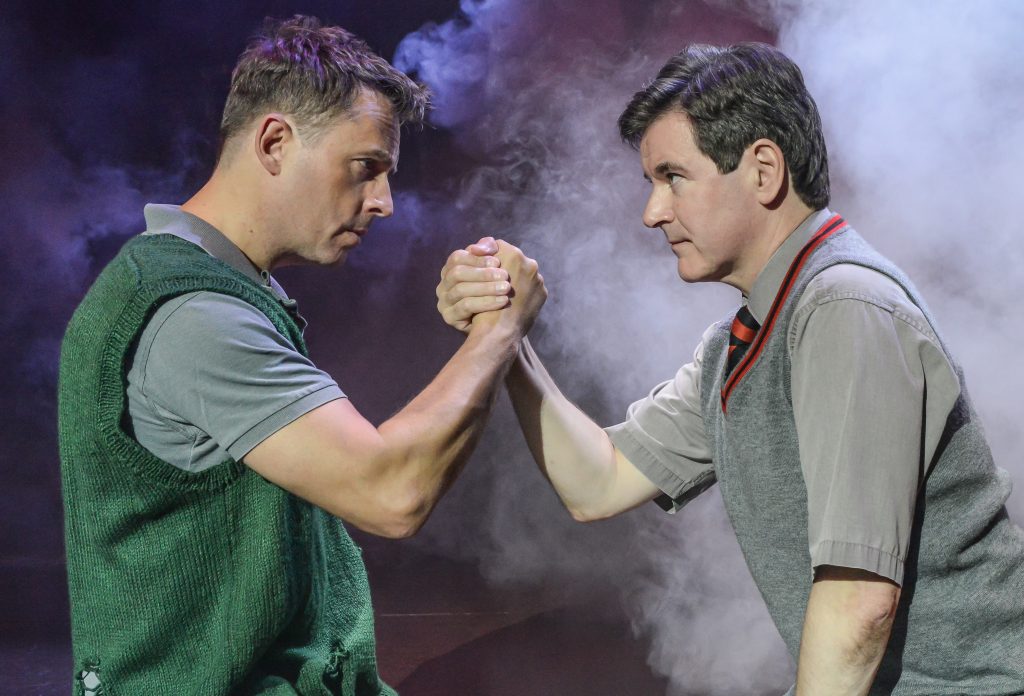 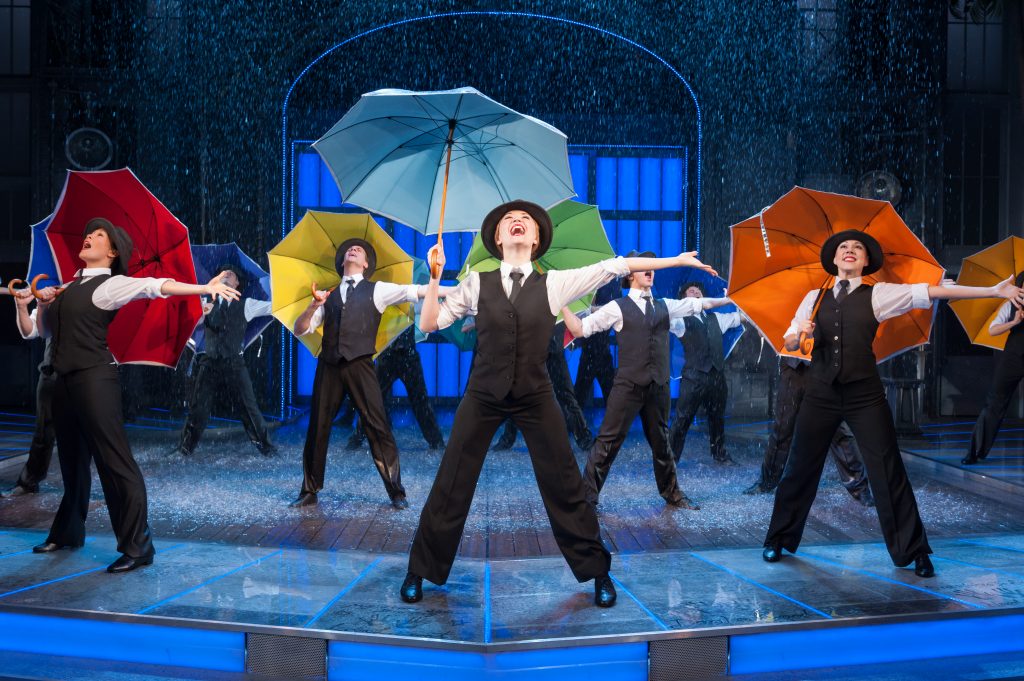 Pack up your wigs, heels and all the glitter you can find, because Priscilla is back, Priscilla, Queen of the Desert drives into Birmingham from Mon 30 Aug – Sat 4 Sep. Based on the Oscar-winning movie, Priscilla is the hilarious and heart-warming adventure of three friends who hop aboard a battered old bus bound for the Outback to put on the show of a lifetime. Two worlds collide on this fabulous journey of self-discovery and friendship, and along the way our trio discover the true power of love, acceptance, and sass!

With more glitz and glamour than ever before, this show-stopping musical features spectacular dance routines, a dazzling array of eye-popping costumes, and a scintillating, sing-a-long soundtrack full of your favourite dance-floor classics. Including, Hot Stuff, It’s Raining Men, I Will Survive, Girls Just Wana Have Fun, Finally and many more.

Seating for this production will be based on a socially-distanced model at this moment in time, subject to change depending on Government guidance closer to the performance date.

One of the country’s most beloved musicals, Blood Brothers will also return to Birmingham from Tue 2 – Sat 13 Nov 2021. Written by Willy Russell, the legendary Blood Brothers tells the captivating and moving tale of twins who, separated at birth, grow up on opposite sides of the tracks, only to meet again with fateful consequences.

Few musicals have received quite such acclaim as the multi-award-winning Blood Brothers. Bill Kenwright’s production surpassed 10,000 performances in London’s West End, one of only three musicals ever to achieve that milestone.

Looking forward to 2022, Chichester Festival Theatre’s Olivier Award-nominated production of Singin’ in the Rain will bring 14,000 litres of water to the stage at every performance from Mon 6 – Sat 11 June 2022. Jonathan Church’s critically acclaimed production transports audiences back to the glamour of Hollywood during the roaring 20’s. Silent movie star Don Lockwood has it all, a string of hit films and a studio-engineered romance with the most beautiful actress in town. What Don doesn’t know is that the silver screen is about to find its voice, and a chance meeting with a talented young chorus girl set to steal his heart promises to change both Don, and Hollywood, forever.

Andrew Wright’s high-energy choreography and Simon Higlett’s sumptuous set design combine with the charm, romance and wit of one of the world’s best- loved films. Singin’ in the Rain features the glorious MGM score including Good Morning, Make ‘em Laugh, Moses Supposes and the legendary Singin’ in the Rain.

More exciting productions and events for 2021 will be announced soon – to be amongst the first to find out and benefit from priority booking become a Birmingham Hippodrome Friend today at birminghamhippodrome.com/friends.

Tickets for Priscilla, Queen of the Desert, Blood Brothers and Singin’ in the Rain are now on sale to Birmingham Hippodrome Friends and Patron scheme members. Tickets go on general sale 11am, Tue 13 Apr 2021 at birminghamhippodrome.com.