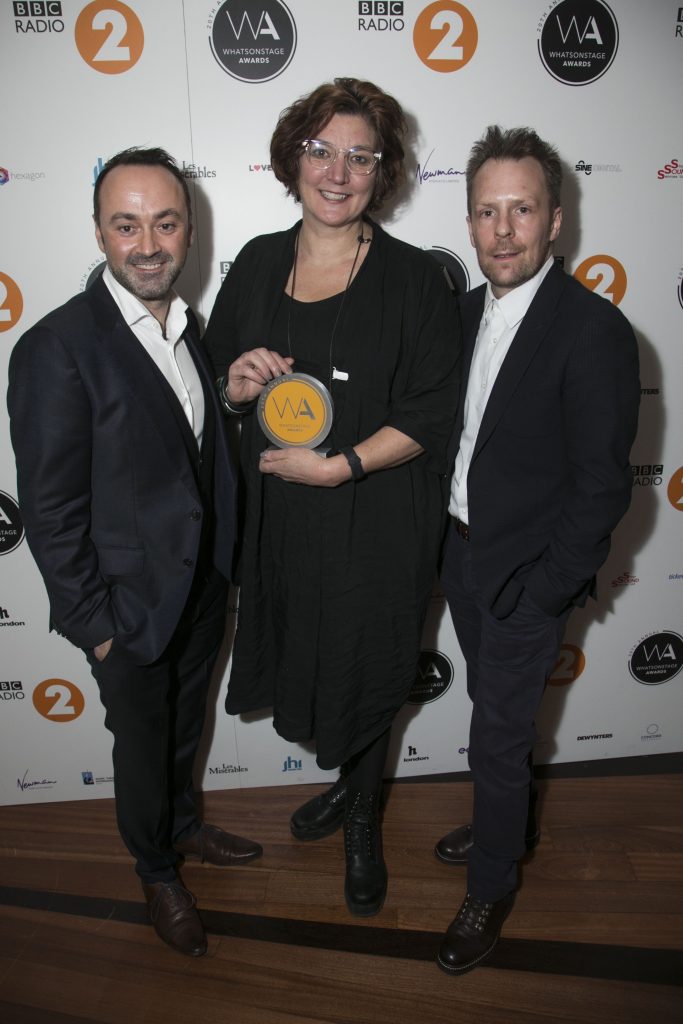 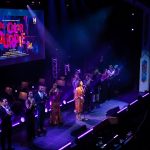 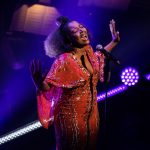 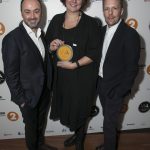 On Sunday night (1 March 2020) we were thrilled to win the award for Best Regional Production for our co-production of The Color Purple with Curve Leicester at the What’s On Stage Awards.

The Color Purple was our first co-production and opened in July to a host of five star reviews including the Birmingham Mail, Coventry Telegraph and What’s On. Based on Alice Walker’s Pulitzer Prize-winning novel and Steven Spielberg’s 1985 Oscar-nominated film of the same name, The Color Purple follows heroine Celie as she discovers her own identity and power over the course of 40 years in 20th century southern America.

The cast of the show also performed during the glittering ceremony at the Prince of Wales Theatre in London. The award was voted for by the public, so a huge Hippodrome thanks to all who took the time to vote for our very special production.