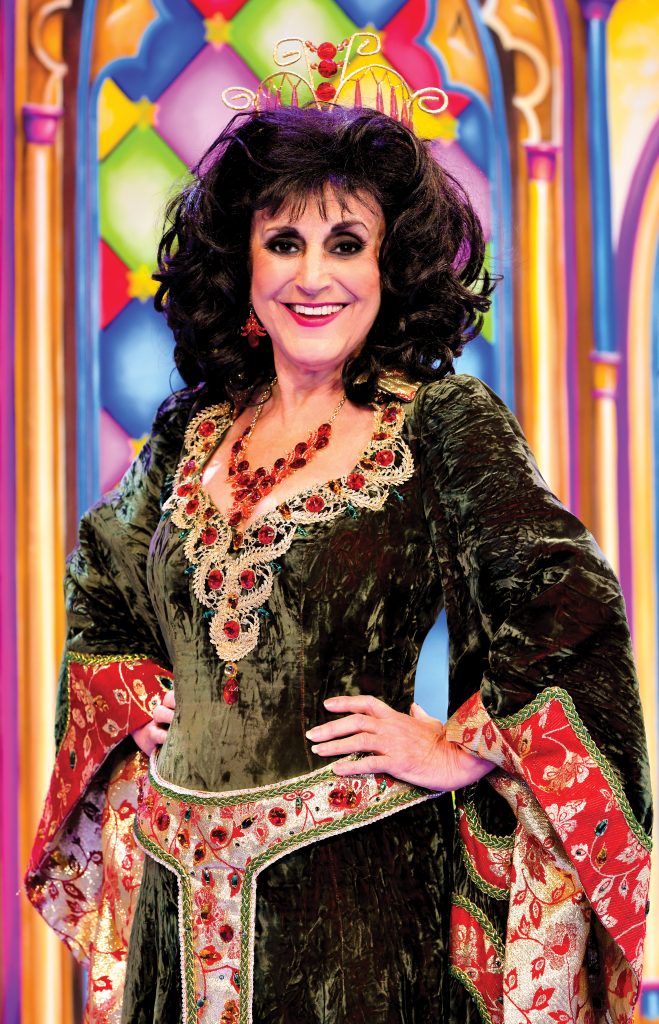 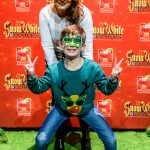 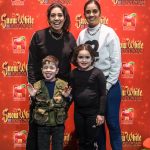 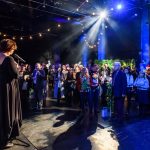 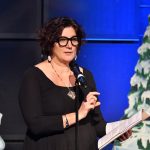 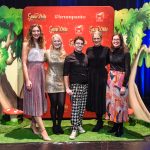 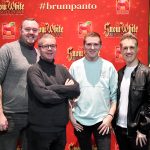 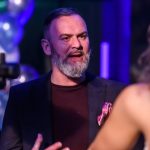 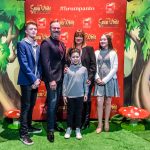 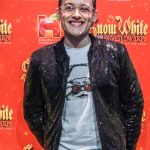 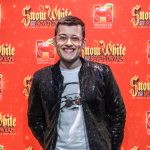 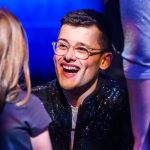 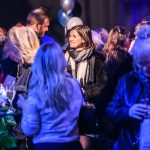 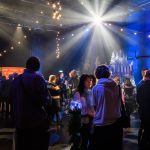 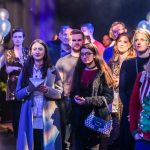 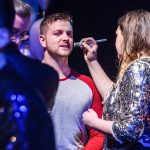 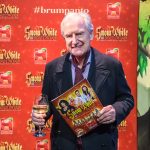 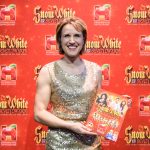 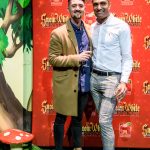 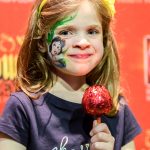 This week, Snow White and the Seven Dwarfs opened to sensational reviews from the media and audiences alike.

Amongst special guests on the red carpet for the official opening night were celebrity chef, Glynn Purnell, Great British Bake Off’s Michael Chakraverty and Olympic medallist, Katharine Merry – take a look at photos in the gallery above and read some of the glittering reviews below…

*****
“an incredible spectacle”
“Without a doubt Snow White is one of the Hippodrome’s best pantos in recent years. It has a cast who work brilliantly together, some jaw-dropping spectacle and lots of laughs. Children and adults alike will love it.”
Whatsonstage.com

“With a stellar cast, laugh out loud moments and fantastic costumes – as soon as the curtain goes up, it is a delight for all the family”
“Snow White and the Seven Dwarfs is a must-see for all the family this Christmas.”
Express and Star

****
“To say that this Panto is good, or even very good, really doesn’t do it justice. The whole thing, with fine production values, is marvellous.”
Birmingham Post

“Where is the fairest panto in all the land? At Birmingham Hippodrome of course… an amazing show and perfect family entertainment which I could watch over and over again”
Derbyshire Telegraph

“This is the festive show that has everything and a must-see production.”
Droitwich Standard

“So much fun…Every year they knock it out the park!”
Richie Anderson, BBC Radio 2

*****
“Birmingham Hippodrome has done it again this year, pulling out all the stops for a Christmas pantomime that serves as an exemplar for the genre.”
StageTalk

“Every year, Birmingham Hippodrome excels with the biggest and most lavish pantomime in the country – and this year they’ve broken the mould and excelled themselves.”
“This is a slick, polished, tight and wonderfully funny show.”
Black Country Radio

“The Hippodrome always pulls out all the stops for its mega sell-out extravaganza.”
Birmingham Press

“Matt Slack is the funniest, most talented man working”
I Choose Birmingham

“Snow White & the Seven Dwarfs has every element a great family Panto should! Fun, magical and down right HILARIOUS!”
MBHM Podcast

****
“an electrifying pantomime like Snow White and the Seven Dwarfs is just what you need for a good ol’ fashion night out with your family.”
Eastern Eye