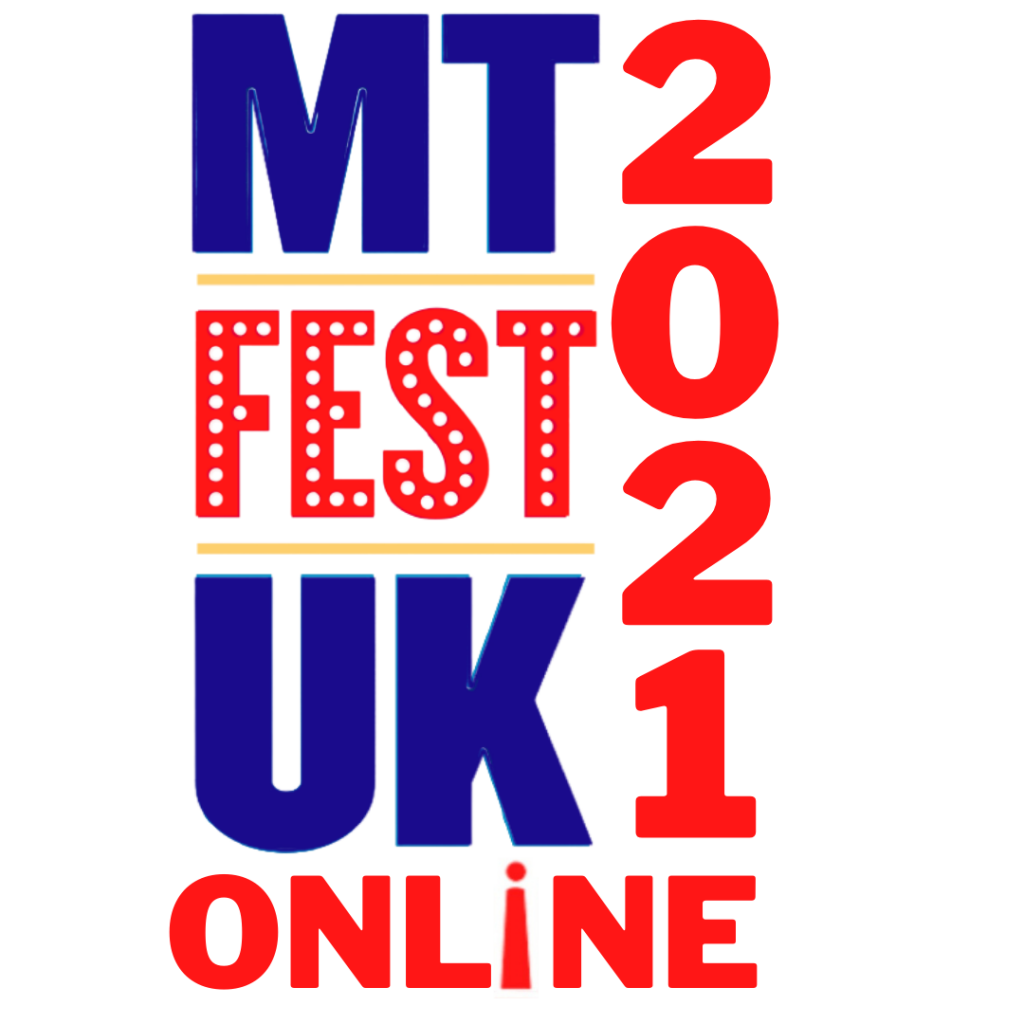 Birmingham Hippodrome, Turbine Theatre and Paul Taylor-Mills have announced a new partnership which will present the highly celebrated annual festival of new musical theatre, MTFestUK 2021, running from Monday 31 May – Sunday 6 June. The online streamed performances of eight brand-new musicals will be part of a nation-wide ‘digital tour’ this spring, with tickets on sale now HERE.

MTFestUK. the new musical theatre festival, sets out to promote quality artistry, showcasing new musicals to UK audiences with a view to elevating them to full production, and give audiences an insight into the process of creating new work and the art of collaboration. Paul Taylor-Mills launched the inaugural MTFestUK season at The Other Palace in 2019, followed by a 2020 season in February last year, at The Turbine Theatre.

The 2021 festival line-up includes an exciting and diverse selection of eight new musicals: Far From Heaven, #50days, The Man In the Ceiling, Millennials, HouseFire, Cake, Daisy and Tony! (The Tony Blair Rock Opera).

Chris Sudworth, Director of Artistic Programme at Birmingham Hippodrome said; “We are delighted to be partnering with the Turbine Theatre and Paul Taylor-Mills on this celebration of new musical theatre, putting emerging new talent at the forefront.

“It’s only natural that Birmingham Hippodrome – as one of the UK’s most recognised venues for musicals – would host MTFestUK. It also aligns perfectly with the support we give to the development, creation and touring of new musical theatre productions that bring relevant and vibrant stories from a wider range of voices to our audiences.

“I’d truly encourage people to join us online and experience these exciting new works for themselves. Who knows, you could be one of the first to see the next musical hit before it makes its way to the Birmingham Hippodrome stage in the future.”

Paul Taylor-Mills, Artistic Director, Turbine Theatre said; “It goes without saying that the last year has brought immense challenges. At The Turbine Theatre we’ve tried our best to be resilient and to try and use this time to redefine the way we work. This has involved exploring how we can extend our reach and bolster our commitment to developing new work.

“This will be the third time we’ve had to reschedule this year’s MTFestUK. It was important that when we came back, we came back with an even louder bang. With this in mind, I’m so thrilled to share that MTFestUK will be going on a digital tour after its two-week run at The Turbine. Simply put, all 8 musicals will be filmed at The Turbine and will then live on digitally at 11 of the UK’s leading venues, including Birmingham Hippodrome.

“It highlights our commitment to ensure that the heartbeat of The Turbine Theatre is heard beyond our Battersea Power Station base. We have a truly international ensemble of actors that reflect the diversity of stories across the festival and we’re looking forward to sharing them with you in the near future.”

More information on all eight new musicals and full ticket details can be found HERE.