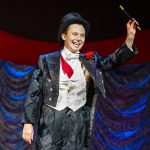 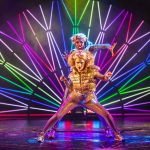 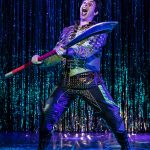 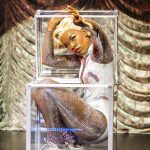 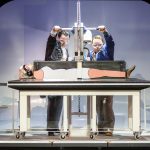 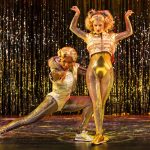 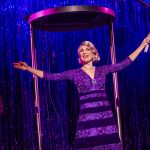 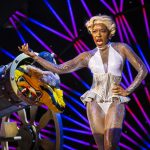 Read some of the rib-tickling reviews below…

“… a uniquely tight cast performing a well crafted and well-rehearsed piece of theatre. An absolute must-see.”

“The whole show really did get the audience laughing and as they say, laughter is the best medicine so you can’t do wrong in visiting the madness for yourself.”

“I’d say Mischief and Penn and Teller have really pulled the rabbit out of the hat with this one..”

“Daft and silly with some excellent illusions…”

“Organised chaos is the order of the day, with surprises and slapstick galore”

“Perfect night out for families but not very young children due to a couple of squeamish scenes, but otherwise hilarious, harmless fun”

“The show packs in music, dance, laughs and magic all rolled into an energetic night of magic.”

“This is a laugh-a-minute, or should I say a magic-a-minute spectacular, and you can’t help but be entertained.”

“It seems that Mischief Theatre has done it again and created another comical spoof of a show.”

“All the wows of a magic show with all the woes of a drama.”

“From the slapstick catastrophes to comedy gore it was certainly an entertaining evening, and you can only admire the impeccably timing throughout.”

“Magic Goes Wrong is a rip-roaring, hilarious ride that will have you on the edge of your seat.”

“Ta-Da! With silly slapstick humour, death-defying stunts, jaw-dropping illusions and tricks up the sleeve in spades, Magic Goes Wrong is a winner.”

Created with magic legends Penn & Teller, don’t miss the chance to watch Mischief’s hilarious new show before it vanishes out of sight. Magic Goes Wrong runs until Sun 29 May 2022, click here for more information and tickets.