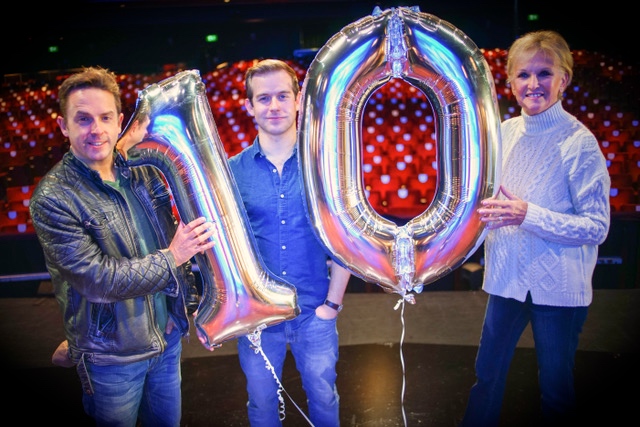 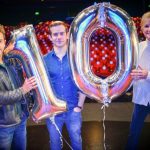 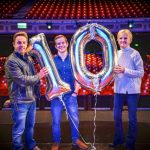 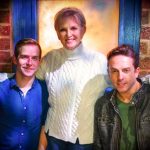 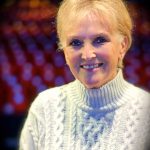 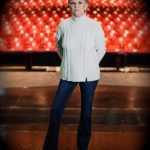 Few musicals have captured the hearts and minds of audiences quite like the multi-award winning Blood Brothers. Returning to Birmingham Hippodrome for two weeks from Mon 10 – Sat 22 Oct, the smash-hit musical will see actress and singer Lyn Paul reprise her iconic role as Mrs Johnstone, a part she first took on in 1996/1997, having first shot to fame as a member of The New Seekers in the 1970s.

Affectionately christened “the standing ovation musical” by The Daily Mail, what began life as a secondary school play has since grown into a worldwide phenomenon and remains, to this day, one of only three musicals to surpass the milestone of 10,000 performances in London’s West End.

Written by Liverpool playwright, composer and director Willy Russell, Blood Brothers tells the captivating and moving story of twin boys separated at birth, only to be reunited by a twist of fate and a mother’s haunting secret. The memorable score includes A Bright New Day, Marilyn Monroe and the emotionally charged hit Tell Me It’s Not True.

To celebrate Blood Brothers’ 10th visit to Birmingham Hippodrome in 2016, cast members Lyn Paul (Mrs Johnstone), Sean Jones (Mickey Johnstone) and Joel Eldridge (Eddie Lyons) joined Hippodrome staff and members of the press on stage for a celebratory photo call and a slice of cake on Tues 11th October before heading off to warm-up for their evening show.

Blood Brothers famously ran for 24 years in London, making it the 5th longest-running show ever to appear on the West End behind The Mousetrap, Les Miserables, The Phantom of the Opera and The Woman in Black.

The first production of Blood Brothers to be performed at Birmingham Hippodrome opened on 7 Aug 1995 starring Helen Reddy as Mrs Johnstone. The production was also the first version of the show to be performed outside of the West End.

The current production of Blood Brothers, starring Lyn Paul, is the tenth version of the show to take place at Birmingham Hippodrome over its 30 year history.