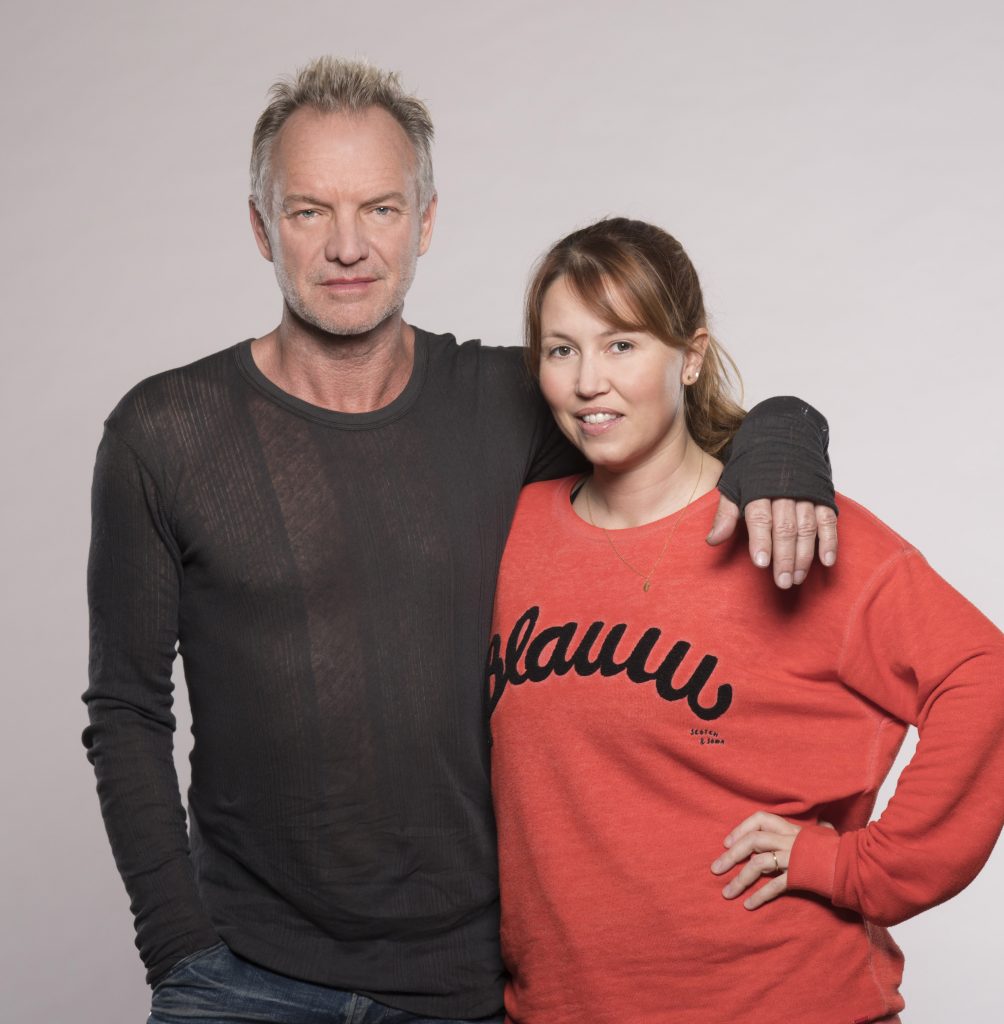 Birmingham Hippodrome has announced a new production choreographed by Kate Prince set to the music of Sting.

Message In A Bottle, a Sadler’s Wells and Universal Music UK production, co-produced with Birmingham Hippodrome and The Lowry, will come to Birmingham in April 2020 and tickets will go on sale this spring, with an exclusive booking period for Birmingham Hippodrome Friends. For more information on becoming a Friend click here.

Highly original lyrical hip hop dance and breath-taking music combine in an uplifting story of humanity and hope. In Message in a Bottle, a village alive with joyous celebrations is suddenly under siege. Determined and daring, three parted siblings step out on their own extraordinary adventures. Songs include Every Breath You Take, Roxanne, Every Little Thing She Does Is Magic, Walking On The Moon, Englishman in New York, Shape of My Heart and Fields of Gold.

The cast features dancers from ZooNation: The Kate Prince Company, the creator behind Some Like it Hip Hop and Into the Hoods, and a Hippodrome Associate Company. Full casting will be announced following national auditions.  Research and development for the production has been supported by The Movement, a dance producing partnership between Birmingham Hippodrome, The Lowry and Sadler’s Wells. Supported by Arts Council England through the Ambitions for Excellence programme, The Movement aims to nurture talent and bring large scale dance productions to even wider audiences.

Sting said: “It’s an intriguing idea to align my songs and music with the work of a successful and highly esteemed choreographer of Kate’s standing. I witnessed one of the first workshops and was very excited by the potential. It’s always interesting when someone from another field offers a fresh and unexpected perspective on your work and I’m so looking forward to seeing the piece.”

Kate Prince added: “I’ve been a fan of Sting and The Police all my life and have seen him play live four times. As a choreographer, when I listen to any music, I am always inspired to create dance, and Sting’s music, which has been playing in my headphones for over 30 years, kept bringing me to the same thought, ‘I want to choreograph to this’. As a body of work it is a choreographer’s dream.

“I mentioned the idea in passing to Alistair Spalding (Sadler’s Wells), who has been supporting my career and ZooNation for 15 years. Pretty soon I found myself nervously entering the lobby of a swanky London hotel to pitch the idea to Sting himself. Much to my complete surprise but complete delight, it is actually happening! All of my work has a narrative. I love stories, and you can expect this to be no different. Sting’s lyrics draw on so many themes, from political to the tragic, from death and heartache to love and hope.”

Fiona Allan, Artistic Director and Chief Executive of Birmingham Hippodrome said: “Our partnership through The Movement helps bring large scale dance productions to our main stage and present them to new audiences. Message in a Bottle will be a bold new show for audiences who perhaps may have never seen dance on our main stage before. This unique collaboration with ZooNation, one of our Associate Companies, is truly exciting for Birmingham audiences and another great announcement in our 120th Anniversary year.”

Eliza Lumley, Universal Music UK said: “We are thrilled to have brought together Sting’s iconic catalogue of music with Kate Prince’s ground-breaking choreography and emotional story-telling. Her interpretation of these songs – some of the greatest ever written – has an intensity and exuberance that promises for a breath-taking evening of theatre.”