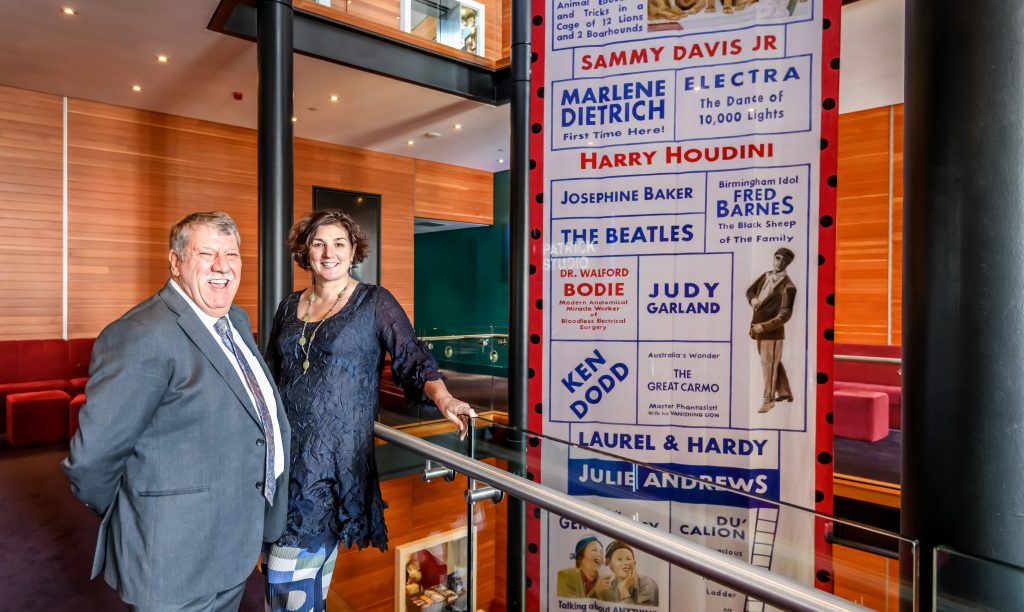 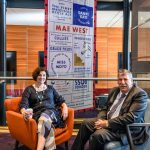 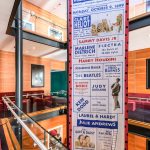 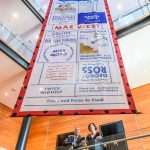 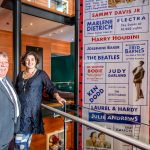 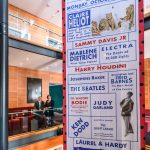 Measuring 10 metres in length, the Giant Playbill has been installed in the main foyer and takes inspiration from the posters that hung outside the theatre a century ago announcing the acts for each week.

As well as some of the more unusual variety acts from the theatre’s history, the playbill features a selection of some of the most famous artists who have tread the Hippodrome’s boards over the last 120 years, such as The Beatles and Julie Andrews.

Fiona Allan, Artistic Director and Chief Executive of Birmingham Hippodrome said: “This commemorative artwork is another way for the Hippodrome to mark our 120th anniversary, and we hope it prompts visitors to recall some of the great performers they have seen here over the decades.”

The Giant Playbill is completely free to visit and is situated in the main Hippodrome foyer, near the Coffee Bar.

Allan added: “Now that we are open all day, visitors can drop by anytime to see the giant Playbill, and our autumn art exhibitions on Levels 2 and 3- and take some time out for coffee and cake whilst they are here!”

Professor Carl Chinn MBE Ph.D is a celebrated champion of Birmingham, especially noted for his work as a campaigner and social historian. On unveiling the special installation, Chinn said: “The Hippodrome has been at the heart of cultural activity in the city for many decades and is a landmark theatre in Birmingham, and the UK. It was an honour to reveal this stunning artwork that celebrates the rich history of Birmingham Hippodrome.”

The Giant Playbill was launched as part of Heritage Open Days, England’s largest festival of history and culture and will be on display until the end of the year.