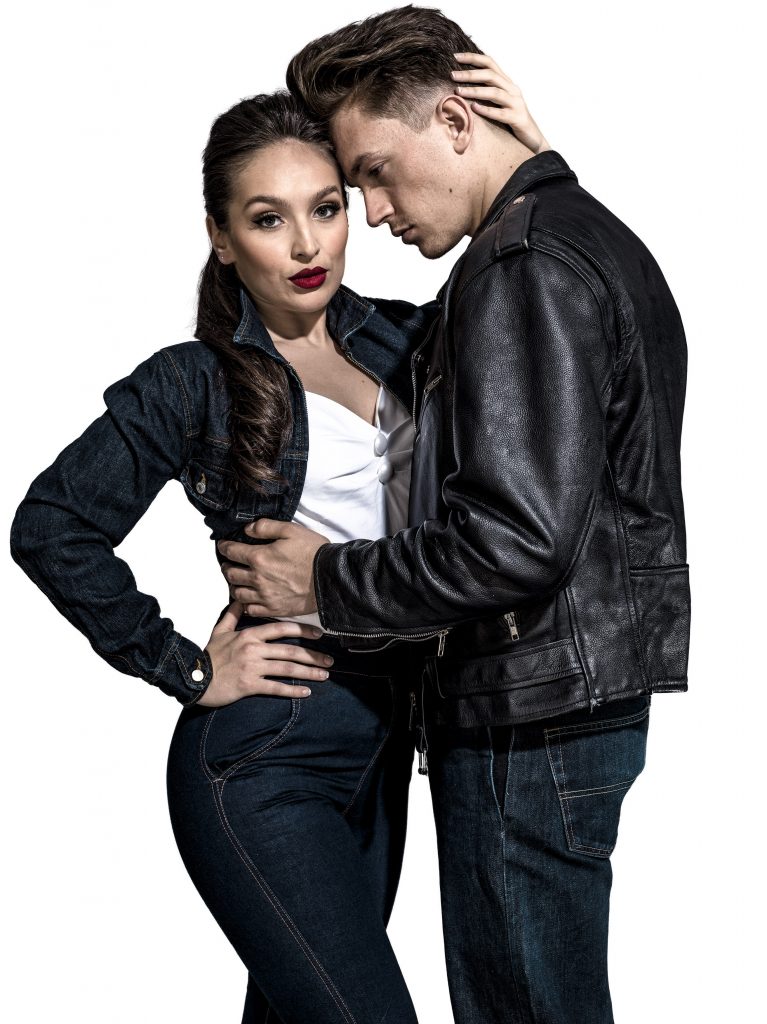 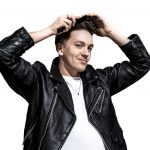 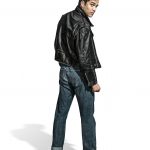 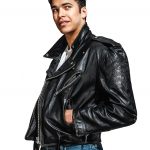 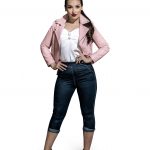 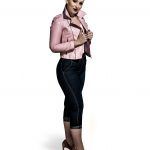 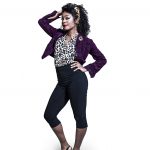 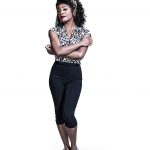 Today, full casting has been announced for the first new production in 25 years of Jim Jacobs & Warren Casey’s iconic musical, GREASE which arrives at Birmingham Hippodrome from Tue 13 – Sat 24 Aug 2019.

GREASE will star Dan Partridge, Martha Kirby, Louis Gaunt and Rhianne-Louise McCaulsky who take on the roles of Danny, Sandy, Kenickie and Rizzo respectively. They join the previously announced Peter Andre who plays the role of Teen Angel (appearing from 13 – 17 and 21 – 22 Aug only).

Martha Kirby will be graduating for the Guildford School of Acting this summer, 2019 and makes her professional debut as Sandy.

Louis Gaunt recently played Will Parker in Oklahoma! (Grange Park Opera), for which he won the 2018 The Stage Debut Award for Best Actor in a Musical, and Manfred in Sweet Charity (Nottingham Playhouse).

Rhianne-Louise McCaulsky most recently appeared in Bat Out of Hell – The Musical (Dominion Theatre). Prior to that, she appeared in The Book of Mormon (The Prince Of Wales Theatre).

Producer Colin Ingram said, “At last a new production of GREASE with a cast who look and dance like they are in high school! It’s time to come back to one of the most popular musicals of all time with this new production with grit, energy and sass.”

Director of GREASE, Nikolai Foster, said, “This cast are going to blow audiences’ minds with their edge, life-force and sheer exuberance. Just as the 1950s kids who heralded the birth of the teenage movement, these talented young people will breathe new life into this terrific musical.”

Choreographer Arlene Philips said, “I’m so thrilled to have the opportunity to choreograph a new production of GREASE. This new production is going to be edgy, vibrant and certainly takes a new look at this very exciting musical. The cast are incredible, many of them fresh out of college and ready to burst onto the stage.”