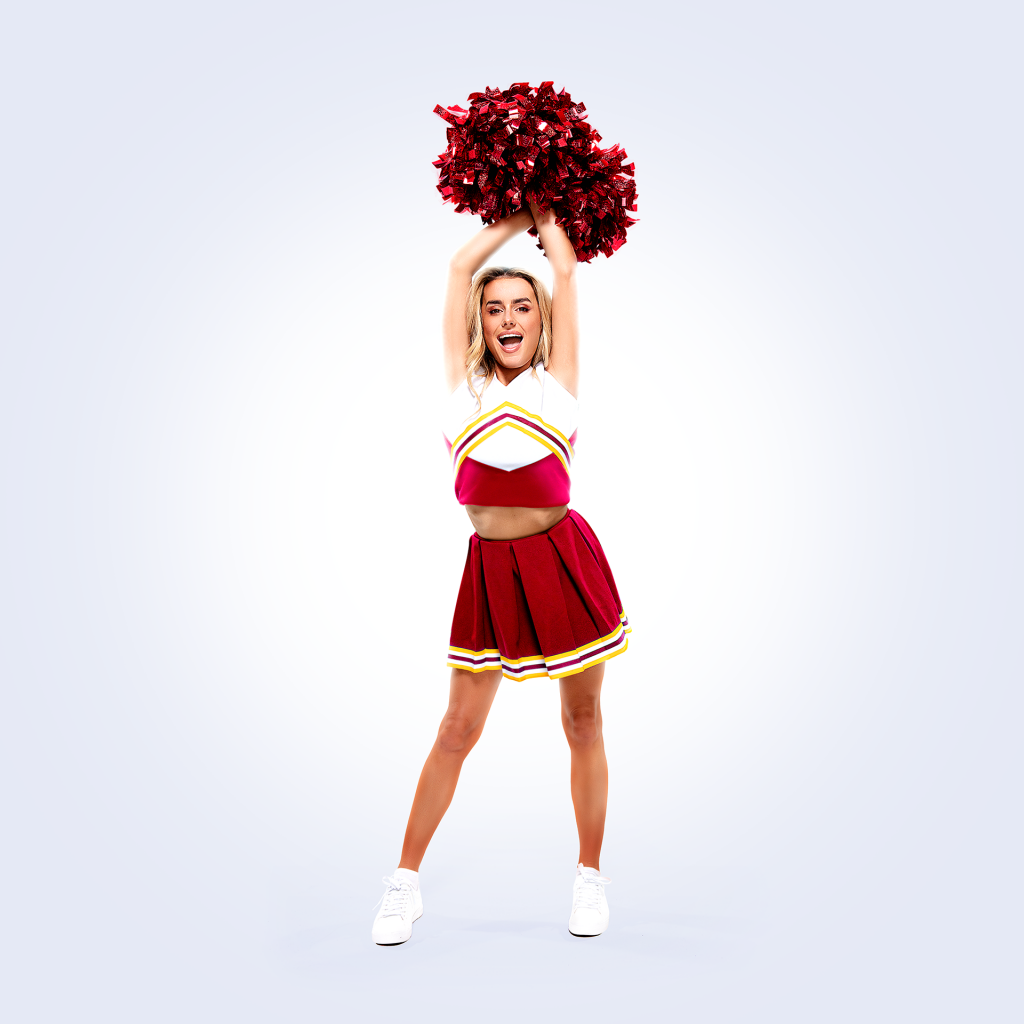 Selladoor Worldwide is delighted to announce the full cast for Bring It On The Musical which opens its UK tour at Birmingham Hippodrome from Tuesday 2 – Saturday 6 June 2020.

Inspired by the 2000 film of the same name, Bring It On The Musical features an original score by the multi award winning creator of “Hamilton”, Lin-Manuel Miranda and Pulitzer Prize winning Tom Kitt, composer of “Next To Normal”. The book is written by the Tony Award winning writer of “Avenue Q”, Jeff Whitty and the lyrics are by both Lin-Manuel Miranda and writer of the stage adaptation of “High Fidelity”, Amanda Green.

Perhaps best known as the winner of ITV’s Love Island in 2017, Amber Davies made her professional stage debut in 2019 to critical and audience acclaim as ‘Judy Bernly’ in Dolly Parton’s 9 to 5 The Musical at the Savoy Theatre and subsequently on the UK tour.  Whilst training at Urdang Academy, her credits included ‘Campbell’ in “Bring It On The Musical” and ‘Downing’ in “My Favourite Year”.

Four-time gymnastic Olympic medallist Louis Smith shot to fame in 2008 when he won the first British gymnastic medal in 100 years at the Beijing Olympics. Following his success at the London 2012 Olympic Games Louis later won that year’s BBC Strictly Come Dancing, before going on to win the Strictly Come Dancing Christmas Special in 2014.  On stage he has appeared in “Rip It Up” in both the West End and on tour.

Vanessa Fisher’s West End credits include Joseph and The Amazing Technicolor Dreamcoat at the London Palladium, Motown at the Shaftesbury Theatre and Follies at the National Theatre. On tour, Vanessa has been part of An Officer and a Gentleman, Little Shop of Horrors and Hairspray.

Bring It On The Musical takes audiences on a high-flying, energy-fuelled journey which tackles friendship, jealousy, betrayal and forgiveness – wrapped up in explosive choreography and tricks.

Cheer-royalty and newly crowned Squad Captain, Campbell, should be embarking on her most cheertastic senior year at Truman High School. When she’s forced to move to the neighbouring hard-knock Jackson High, Campbell fears her life is over.  But an unlikely friendship catapults Campbell back into contention with a powerhouse squad and the fire to achieve the impossible.

Bring It On The Musical opens its UK tour at Birmingham Hippodrome from Tuesday 2 – Saturday 6 June 2020 – click here for more information and to book.