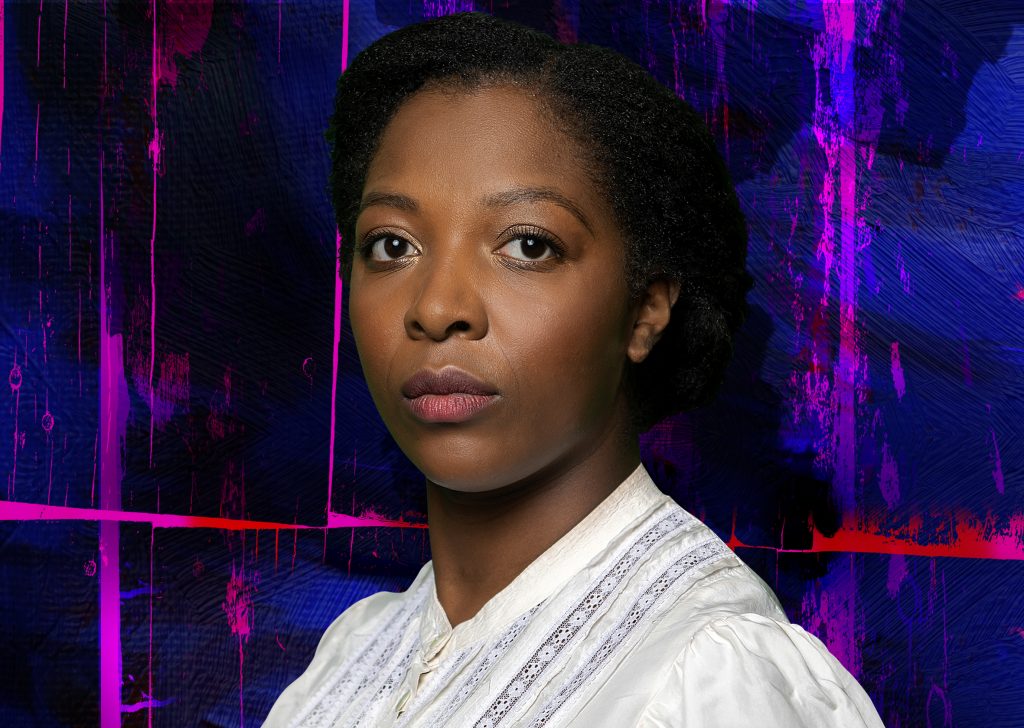 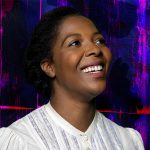 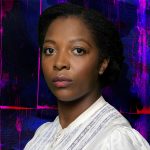 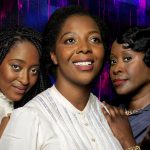 The first images of Birmingham Hippodrome and Leicester Curve’s production of the Tony Award-winning The Color Purple have been released, with T’Shan Williams set to take the role of Celie.

T’Shan Williams joins the cast as heroine Celie. T’Shan’s previous credits include Heather Duke in Heathers The Musical (Theatre Royal, Haymarket & The Other Palace); Caroline, or Change (Hampstead Theatre) and Queen in The Life (Southwark Playhouse) for which she won the Off-West End award for Best Female in a Musical.

Directed by Tinuke Craig, The Color Purple is filled with a soul-raising musical score of jazz, ragtime, gospel and blues. The landmark musical, from Alice Walker’s Pulitzer prize-winning novel, classic hit film and Tony Award-winning production on Broadway, follows heroine Celie as she discovers her own identity and power over the course of 40 years in 19th century southern America.

The Color Purple comes to Birmingham Hippodrome from 16th – 20th July 2019, click here for more information and to book tickets. 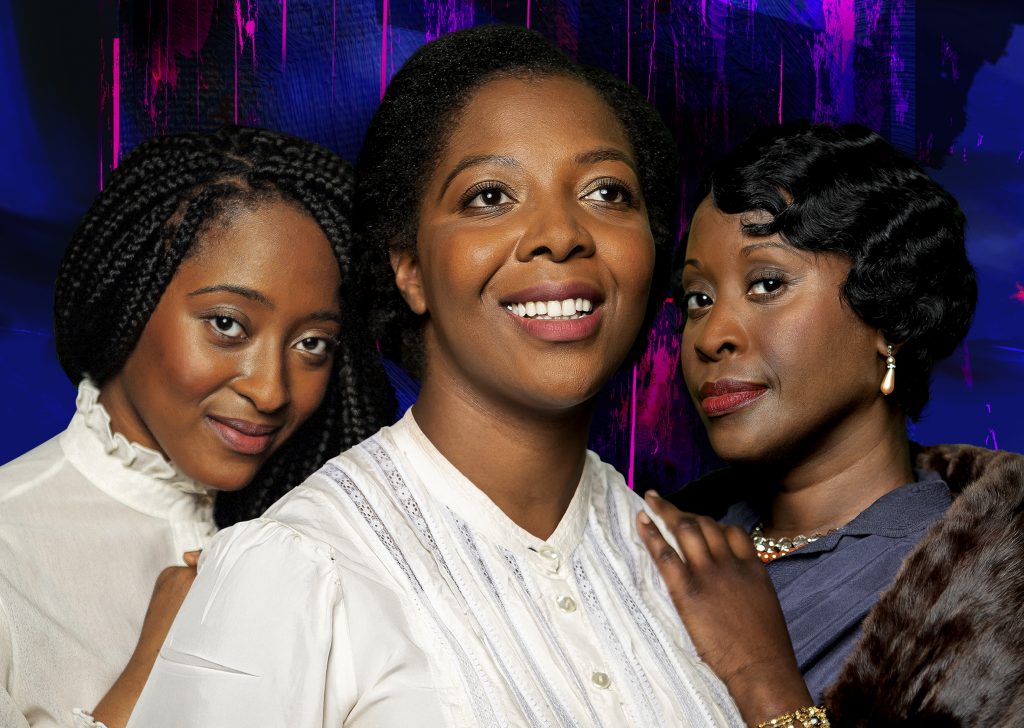