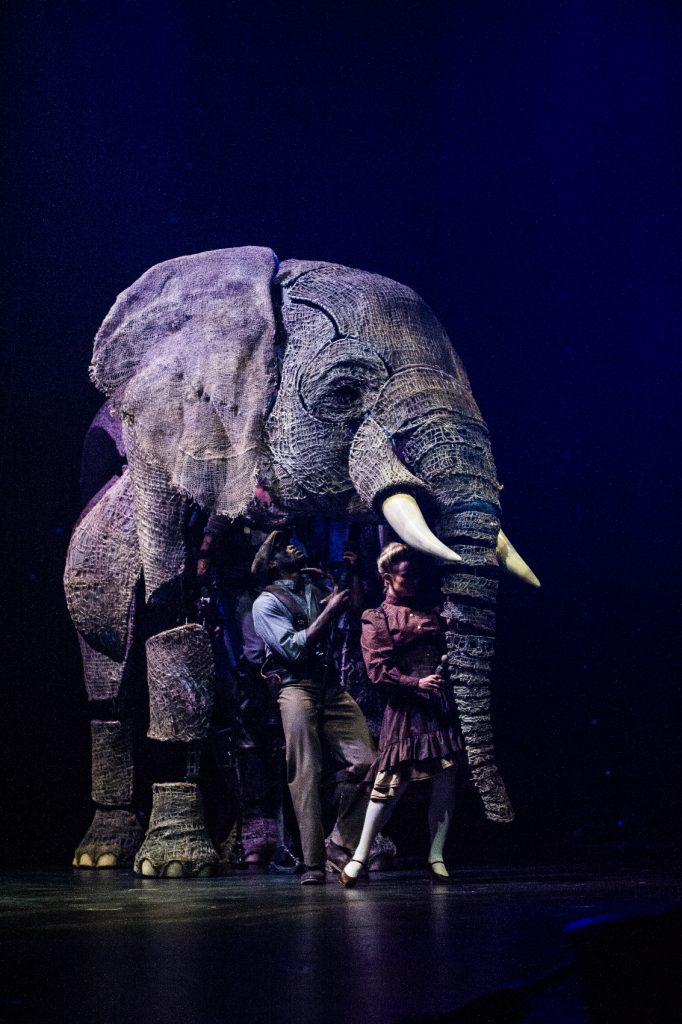 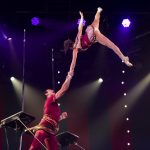 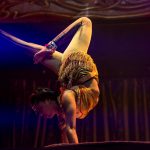 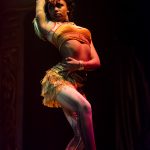 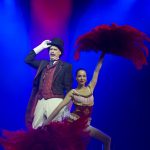 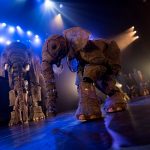 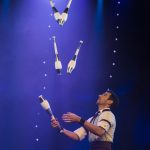 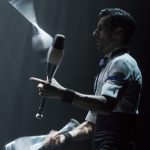 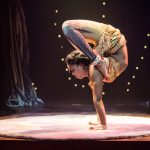 The full jaw-dropping line up of outstanding acts has been announced for when Circus 1903 visits Birmingham Hippodrome.

A range of dazzling new acts from around the globe will transport audiences back to the wonders of the Golden Age of Circus.  Undoubtedly the most charming puppet elephants on any stage around the world, Queenie and Peanut take to the stage alongside Ringmaster Willy Whipsnade (David Williamson).

Circus 1903 rolls in to Birmingham Hippodrome from Friday 25 October – Saturday 2 November. For more information and to book tickets click here.