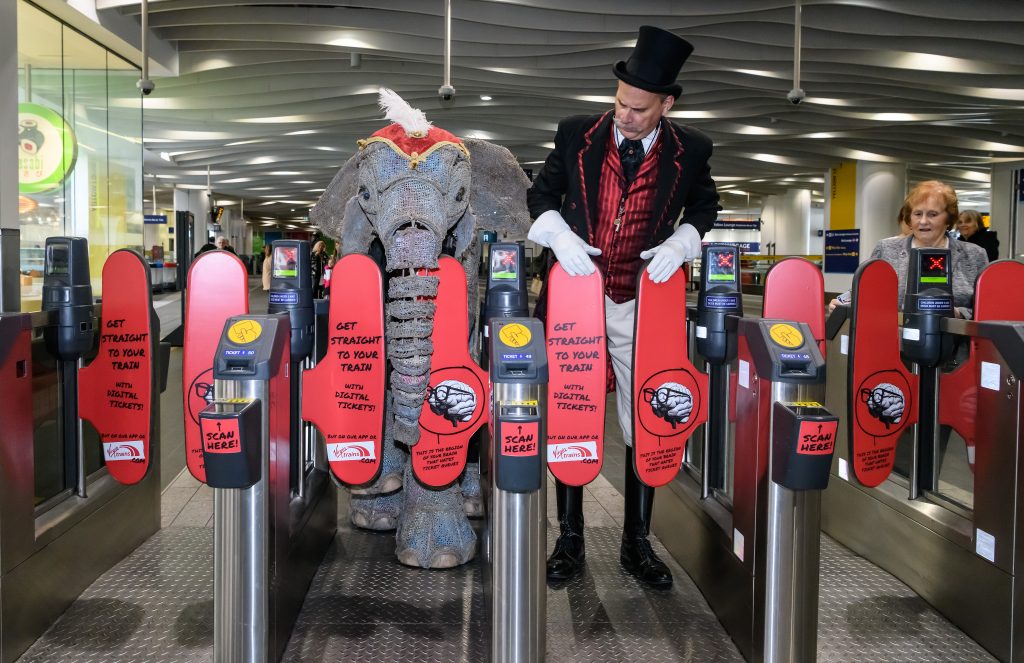 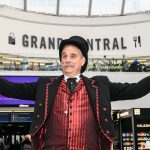 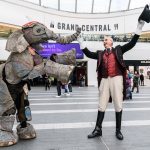 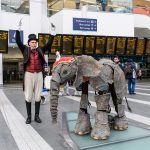 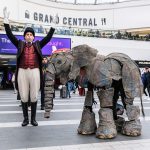 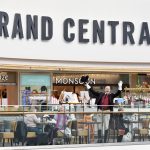 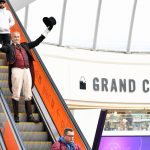 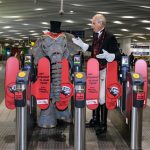 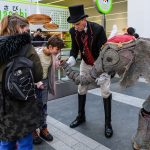 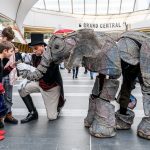 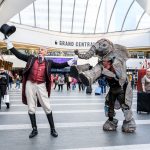 Today, commuters at Birmingham New Street station were in for an unexpected surprise as Peanut the baby elephant and Ringmaster Willy Whipsnade arrived in the city centre to celebrate the opening of Circus 1903.

The international hit production opens at Birmingham Hippodrome this Friday 25 October and runs until Saturday 2 November.

Once past the elephant-friendly ticket barriers, Peanut and Willy Whipsnade invited members of the public to join them for photos and fun to celebrate Circus 1903 coming to Birmingham for the first time.

Direct from a sell-out run at London’s Southbank Centre, audiences can expect all of the thrills and daredevil entertainment of a turn-of-the-century circus in this one of a kind production for all the family. The show includes sensational life-sized elephants Queenie and Peanut, stunningly created by the award-winning team behind War Horse, who will take to the stage alongside a huge cast of jaw-dropping acts from across the globe.

Circus 1903 rolls in to Birmingham Hippodrome from Friday 25 October – Saturday 2 November, click here to book and for more info. 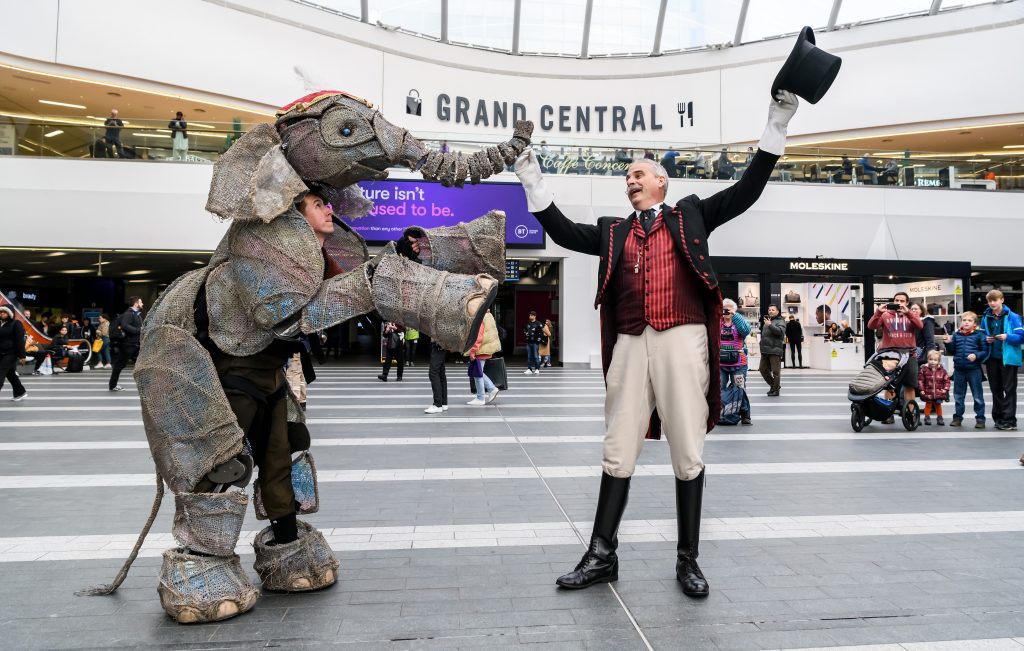