Make the evening truly unforgettable by dining together in one of our private rooms. 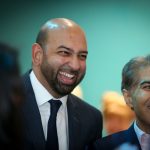 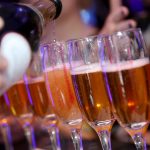 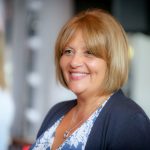 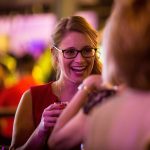 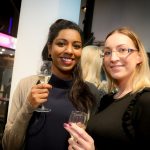 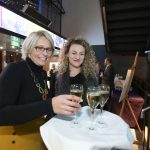 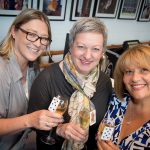 Join us for a special evening at the theatrical phenomenon Les Misérables in support of Cure Leukaemia.

For one night only, we’re proud to be partnering with Cure Leukaemia – a leading charity raising money to fight blood cancer.

Support this fantastic charity as you enjoy one of the world’s most popular musicals.

Tickets are £62 and include:

This brilliant new staging has taken the world by storm and been hailed “Les Mis for the 21st Century”.

With scenery inspired by the paintings of Victor Hugo, the magnificent score of Les Misérables includes the songs “I Dreamed a Dream”, “On My Own”, “Bring Him Home”, “One Day More“, “Master Of The House” and many more. Seen by over 120 million people worldwide in 45 countries and in 22 languages, Les Misérables is undisputedly one of the world’s most popular musicals.