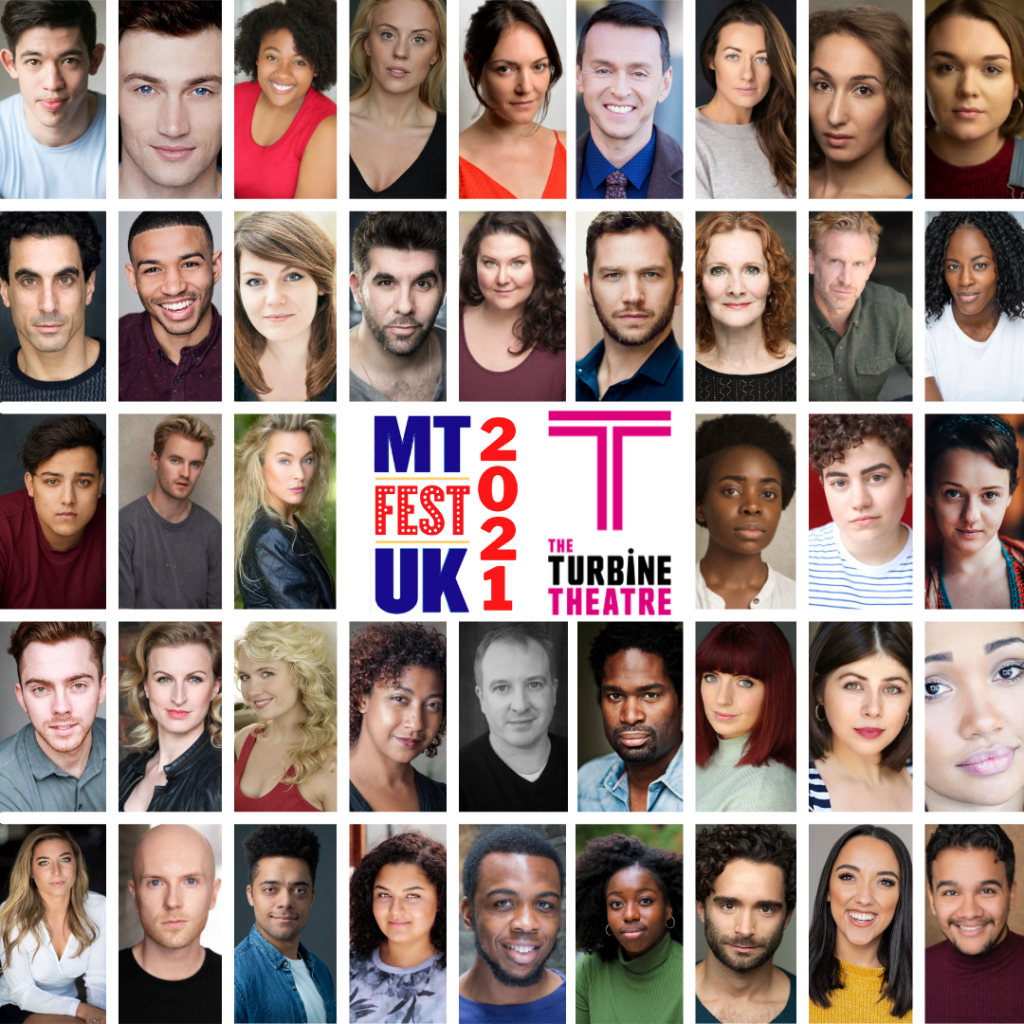 Featuring a truly spectacular company of international stars, with a number of Tony and Olivier Awards to their names, this year’s season is set to be an unmissable event in the 2021 musical theatre calendar. Below are details for all eight productions, streaming online from Monday 31 May – Sunday 6 June.

The Festival sets out to promote quality artistry, showcasing new musicals to UK audiences with a view to elevating them to full production, and giving audiences an insight into the process of creating new work and the art of collaboration.

With a score that is both jazz-inflected and hauntingly lyrical, Far From Heaven is a powerful story of romance, betrayal, and intolerance, as a woman grapples with her identity in a society on the verge of upheaval.

#50days is a Grime Musical which tells the story of the period when the very foundations of England were shattered.

A collaboration between Jules Feiffer, the Pulitzer-Prize-winning cartoonist and celebrated author, and Tony-nominated composer-lyricist Andrew Lippa, The Main In The Ceiling is an uplifting tale about following your creative passion against all odds.

MILLENNIALS turns up the microphone on the lives, the losses and the frustrations of young people in the modern world.

A trio of endangered animals form a rock band to protest against the climate crisis.

Cake combines rap and RnB with 18th century France to retell a story that sparked a revolution.