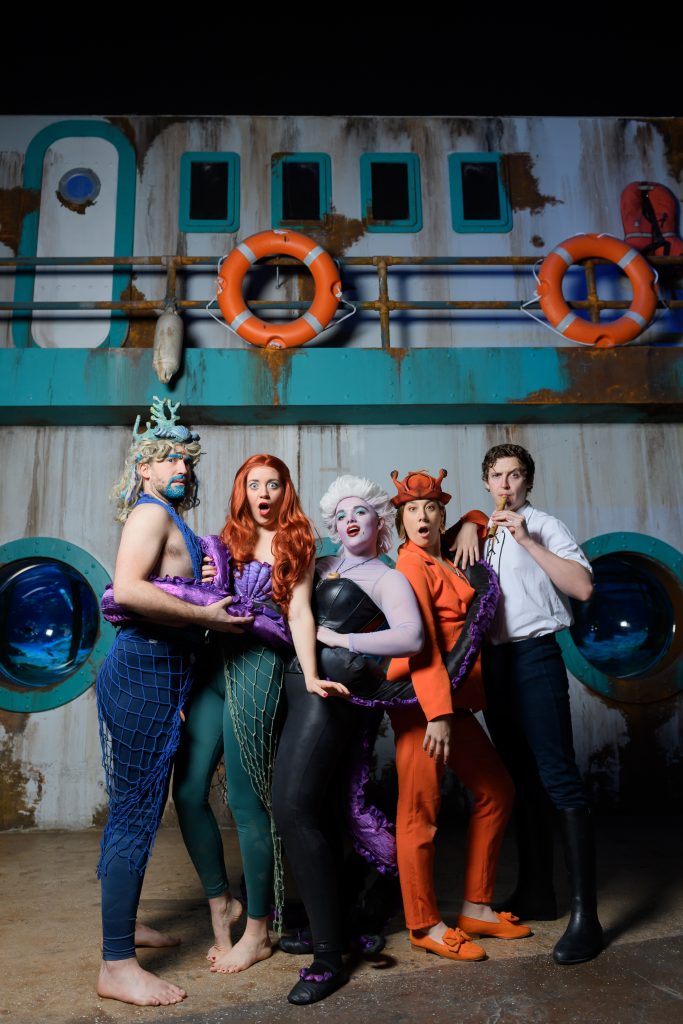 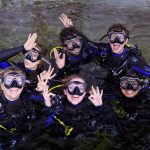 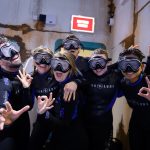 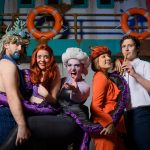 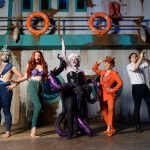 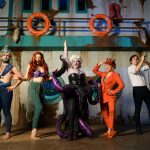 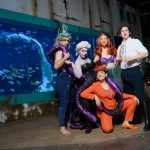 Yesterday, the cast of the hit new musical Unfortunate took a break from performances and went ‘under the sea’ with a shark dive at the Bear Grylls Adventure.

Take a look at images from the underwater adventure in the gallery above.

Unfortunate: the untold story of Ursula the Sea Witch invites audiences to take the plunge as Fat Rascal Theatre reveal what really happened under the sea, in a tell-all tale of sex, sorcery and suckers.

In this parody remix of the classic tale, Ursula spills the ink and tells audiences what really happened beneath the waves. We’ll see how she dealt with the embodiment of toxic masculinity that is King Triton, and tried to teach his airhead daughter, Ariel, to treasure her voice. Our hero is rude, she’s opinionated, and she’s got no time for faint-hearted Disney darlings. Think Wicked, but wider and wetter. And definitely not for kids.

Unfortunate: the untold story of Ursula the Sea Witch is playing in The Patrick Studio until Sunday 22 December 2019– click here for more information and to book.. To book visit birminghamhippodrome.com or call 0844 338 5000 (4.5p per minute plus your phone company’s access charge). 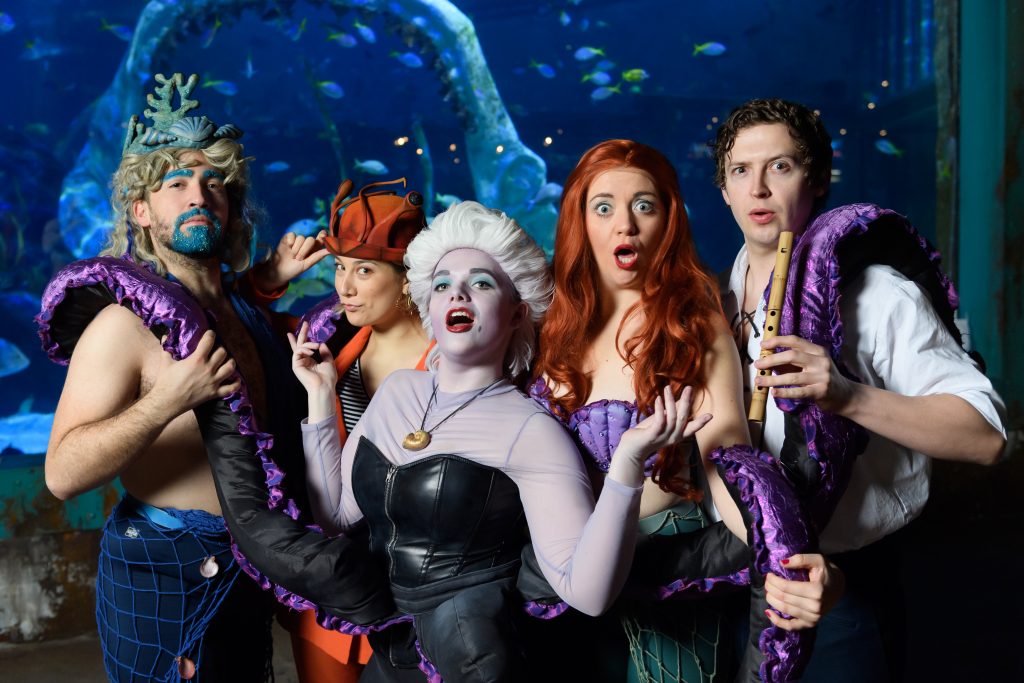