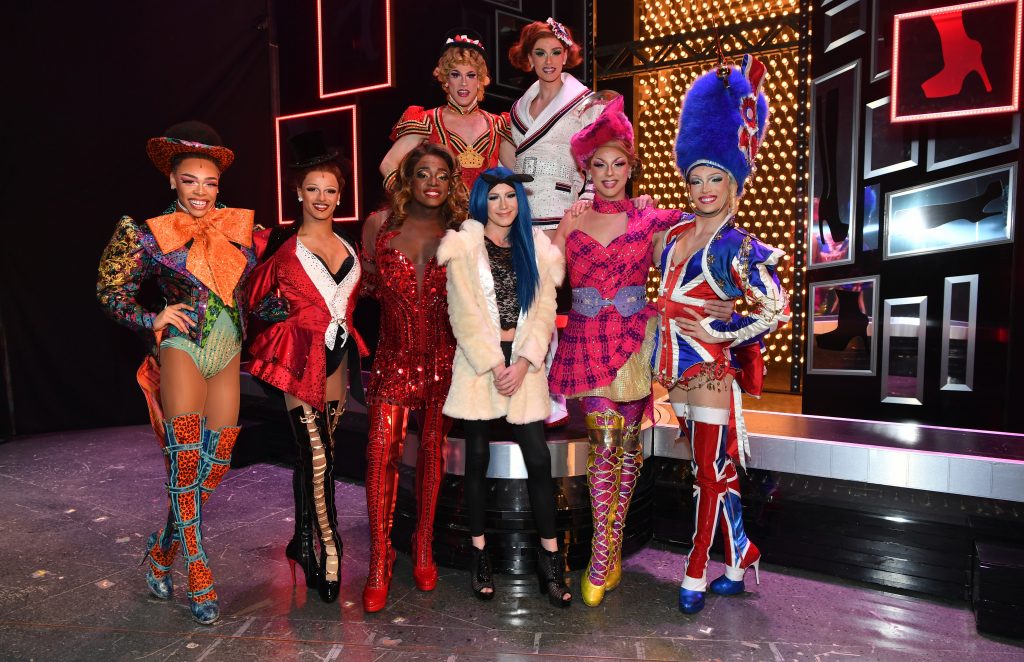 The cast of Kinky Boots had a big welcome waiting for Dudley’s school boy Drag Queen, Athena Heart when she visited the production this week.

Last year, 14 year old Lewis Bailey, who performs as Athena Heart, was told by Castle High School and Visual Arts College in Dudley that he was not permitted to perform his drag act in the end-of-year talent show the day before it was to go ahead. The school cited that they thought the act was ‘not appropriate’ due to Lewis’s age. However, despite not being able to perform his act, Lewis still chose to attend that day’s non-school uniform day in drag as Athena.

Promoting the message of “just be who you want to be”, the cast welcomed Athena with open arms and words of encouragement as she headed backstage after watching the multi-award-winning production.

Currently playing at Birmingham Hippodrome until 23 March, Kinky Boots tells the story of Charlie Price, a young man struggling to live up to his father’s expectations and continue the family business of Price & Son. With the shoe factory’s future hanging in the balance, help arrives in the unlikely but spectacular form of Lola – a fabulous performer in need of some sturdy new stilettos.

Kinky Boots was nominated for 7 Olivier Awards during its West End run and won the award for ‘Best New Musical’. The production has now won every major Best Musical award across the globe and was seen by over 1.4 million people during its time in London alone. 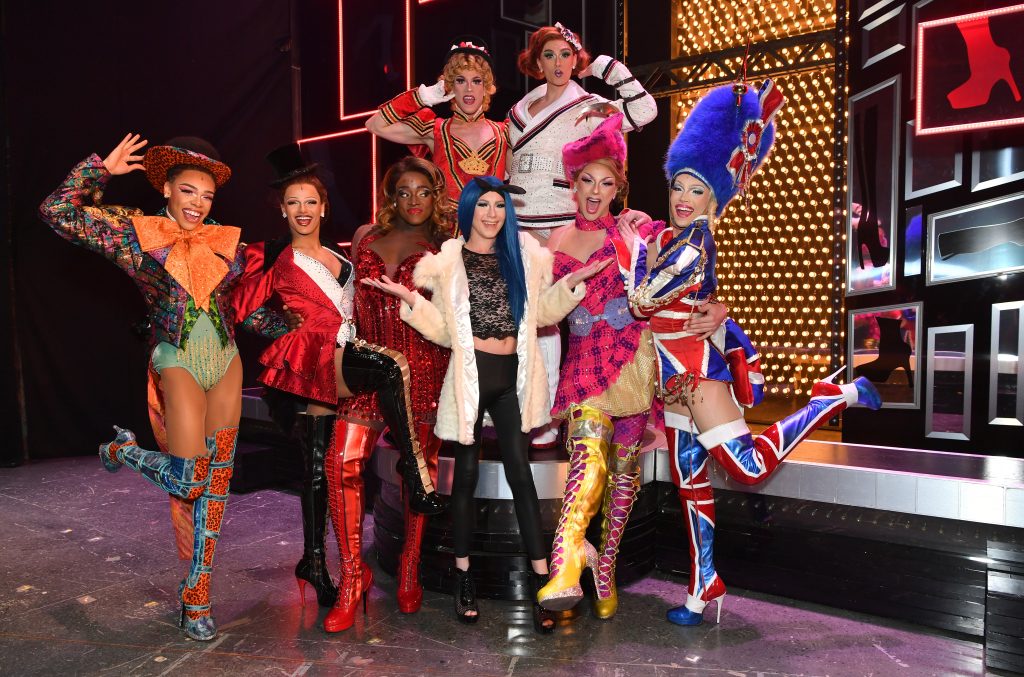