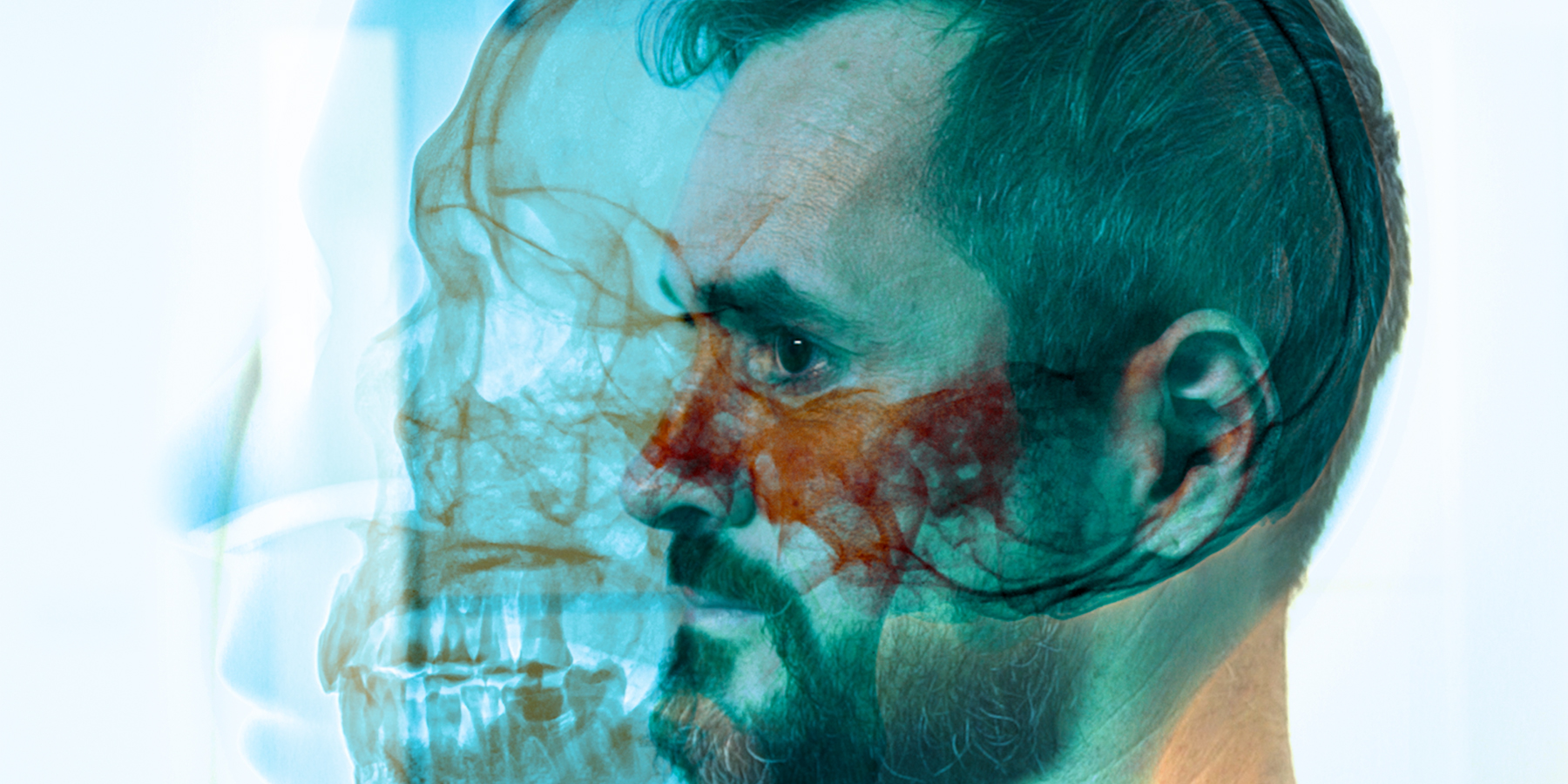 As part of World Radiography Day, the short film was launched on our social media channels and the digital screens in our foyers, and in partner venues Birmingham City University and Birmingham Children’s Hospital.

British Institute of Radiology artist in residence Hugh Turvey, then produced a stop animation digital film that fused together the performance with X-ray imagery. 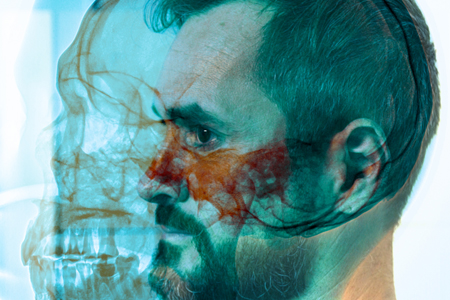