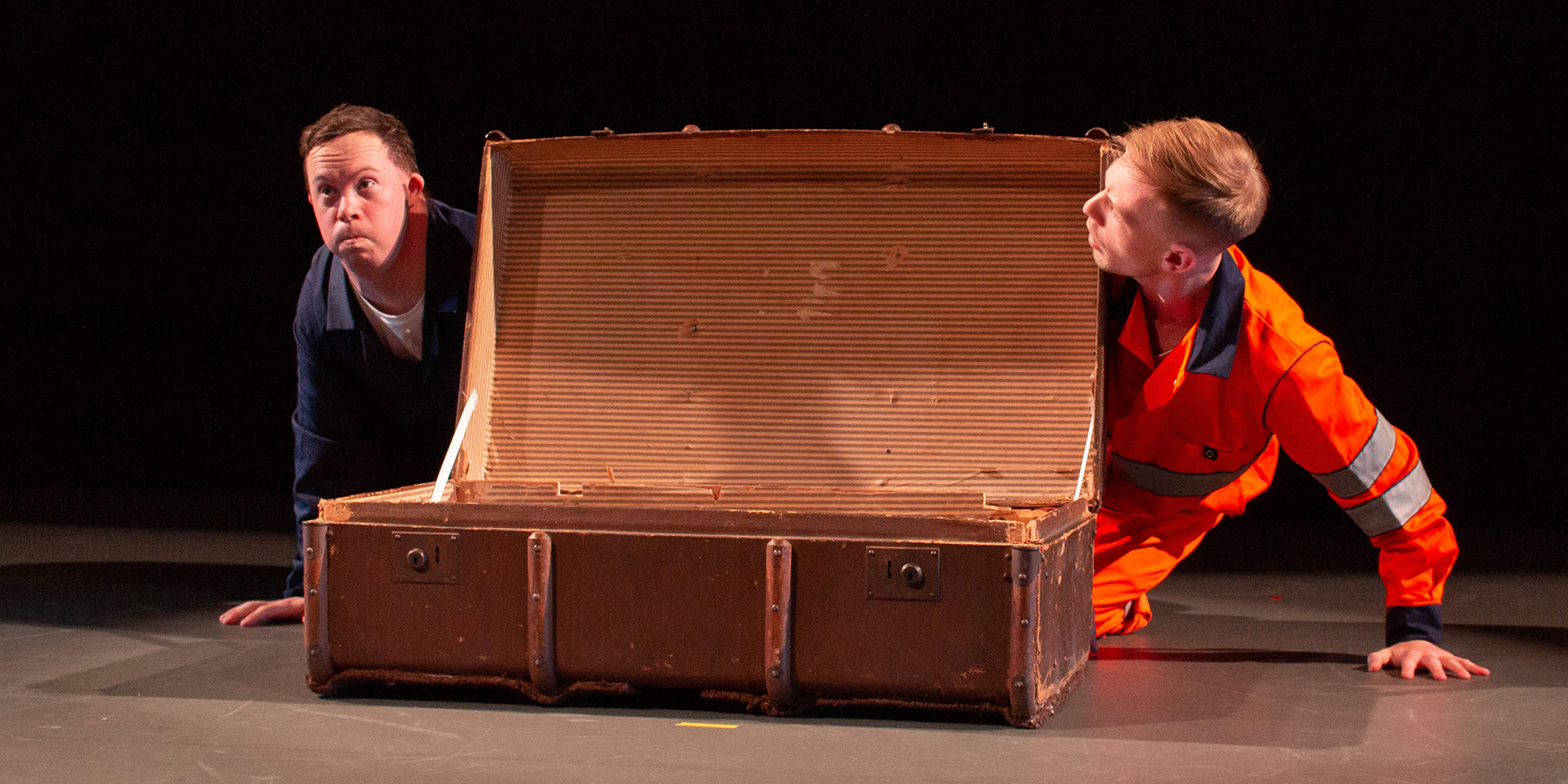 A captivating duet of comedic dance theatre, created by talent and friendship in its purest form.

Tom N Rob: Break Free is a captivating duet of comedic dance theatre, created by talent and friendship in its purest form.

Tom N Rob created their first short version of this performance for Birmingham Dance Network’s ‘Introducing…2019’, described by an audience member as ‘Laurel and Hardy on steroids’. They’re now ready to present their new piece, exploring the idea of freedom and restriction, on what two can do together that neither can do on their own.

The duo’s hilarious performance and choice songs (that will get you dancing in your seats) will ensure that this piece leaves you smiling!